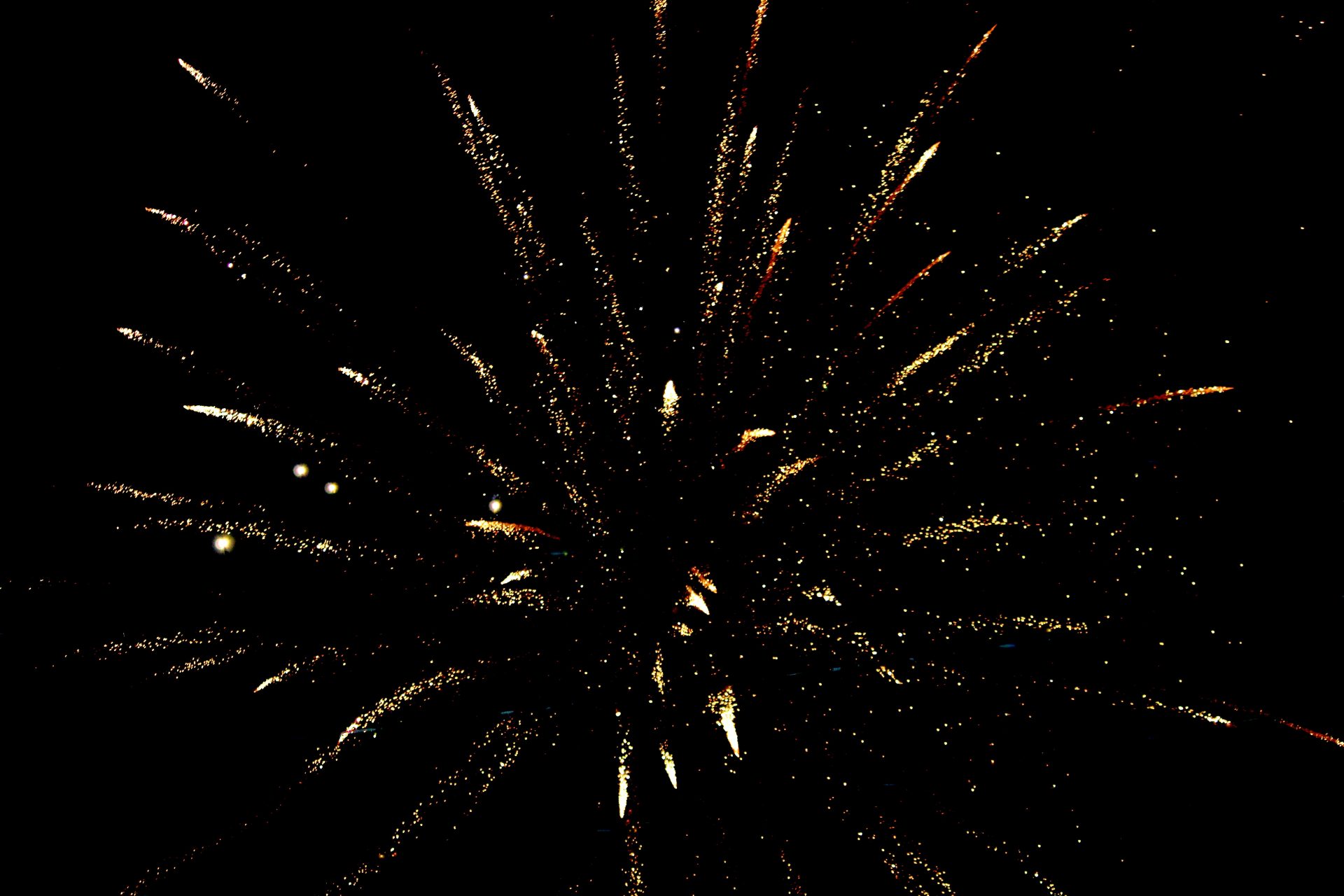 We cannot thank you enough for getting ecoLogicc to 1,000 followers on instagram. To celebrate both the new year and our little social media milestone we thought we would review and share some of our favourite quotes featured on our site so far.

Since the official website launched during the COVID-19 pandemic, we have been fortunate enough to welcome some incredible writers on our blog. Reviewing a plethora of topics from forest fires, racial biases, hurricanes, mental health and eco-lifestyle.

So here are 1,000 words including quotes (aren’t you lucky) to celebrate each instagram follower. These are some of our favourite quotes over the past 6 months to showcase some of the amazing work featured on our site but also covering some momentous milestones in the fight against climate change.

Alike most consumers, I didn’t really give much thought to the where my wardrobe came from. Honestly, all that mattered to me was the aesthetic and the price-point. However, after going vegan in January of this year and recognising the cognitive dissonance I had lived so peacefully under, I decided it was time to align my actions with my values.

Having learnt so much more about sustainability and ethical consumerism I realised that you do vote with your money and I didn’t want to vote for fast-fashion anymore. From the gross exploitation of the garment workers to the devastating ecological impact; fast-fashion is an irresponsible business model that I decided I could no longer support.

Kayla in Sustainable fashion brands for an eco-Christmas 2020

Support someone’s dream with your Christmas gift this year, instead of being another number on a balance sheet. Lastly, and this one is a good option if you’re running low on funds, you can gift someone your time. Time well spent is rarely forgotten.

To do the best for the environment (during Black Friday) then, the best action is inaction.

Whilst America has been away from the climate podium, China’s commitment filled the vacuum and established itself at the centre of the political and economic movement to clean energy. The subsequent announcement from Japan and South Korea have the potential to create an Asian net-zero powerhouse.

Helena in Net-Zero Asia: Looking Ahead to Ambitious Climate Pledges

As expanding human populations transform their surrounding environments drastically, understanding the diverse nature of the human-wildlife interactions is key to preserving and maintaining the integrity of ecosystems. This research is worth billions, and has the potential to uncover a path that will progress towards a sustainable future.

Marc in Humanity and Nature: What happens when we take ourselves out of the equation

Britain could be described as the most zoophobic nation in Europe. A large majority of our country has become urbanised or is controlled by large landowners that are opposed to any wildlife that isn’t classified as game. This has installed a fear in us of wild animals that can’t even do us any harm. However, support to reintroduce native wildlife into our countryside is growing…

Bethany in Reintroducing wolves to our sheepwrecked island

Climate Crisis is a Racist Crisis was BLM UK’s message. Climate change does not and will not affect all people equally. Structural and institutional racism embedded within national values and cultural representations allow privileges associated with “whiteness” and disadvantage those associated with “colour” to endure and adapt over time.

Set-up with or without intent, it is this inherit national system that oppresses black lives every day in the UK. And it is similar systems set-up across the globe that cause climate crisis inequality.

Chris in The racial inequality of climate change and science

The island nations of the South Pacific are often considered ‘victims’ of climate change as a result of rising sea levels. However, Pacific Islanders reject this label and remain defiant in fighting climate change. Going forward, increased funding for community-led projects, that incorporate the lived experiences of the community, should be encouraged.

James Heyward in Climate Justice in The South Pacific: Why Treating Pacific Islanders as Victims Is Problematic

The current global warming trend that our planet has been experiencing. Thanks to NASA we know that 19 of the 20 warmest years on climate record have occurred since 2001. With 2016 being the warmest year on record so far.

Despite 2020 not yet over, estimates have already suggested 2020 will be within the top five warmest years on record and most likely be within the top three. However, this trend of successive record-breaking years for temperatures is being predicted to stop in 2021.

It is important to state though, that global warming is still taking effect and despite 2021 not being warming than its previous 5 years, it is estimated to be within the top 10.

Laurie in 2021 to be colder despite global warming continuing

The current Colombian government still has to overcome huge challenges if they are to successfully tackle cocaine exports and it is evident that glyphosate alone will not eliminate the illicit drug trade in Colombia.

The government must implement the Peace Agreement, crop substitution programs, and guarantee human rights and a safe environment for all the population, especially in rural parts of the country. In these rural areas, people are the most affected by the decisions made in Bogota, and often they are also the most forgotten.

Valentina in Colombia: The Environmental Consequences of the ‘War on Drugs’

The pandemic has magnified some of the worst aspects of populism and can be compared to how some of these same countries are responding to climate change. A common trait of countries that dealt with the pandemic well (New Zealand, Norway, Iceland, Finland etc) is certain geographical attributes that made the virus easier to contain.

Another common theme these countries share is their empathetic, kinder response. It is therefore not surprising that these same countries, like New Zealand & Finland, also have some of the most ambitious climate policies for they have a better awareness of the linkages between human health, the environment, and well-being.

Although many of the mentioned countries are led by women, qualities like these should be embraced by both male and female leaders if we want to manage crises like this in the future, including Climate Change.

Although the pandemic will unlikely mark the end of right-wing populism, it has also shown us an alternative type of leadership that is based on integrity, transparency, and empathy. If we want to be able to tackle threats like Climate Change effectively and create a fairer, more equitable world, this latter type of leadership is exactly what we need.

James in Will the COVID-19 Pandemic End the Populist Movement?