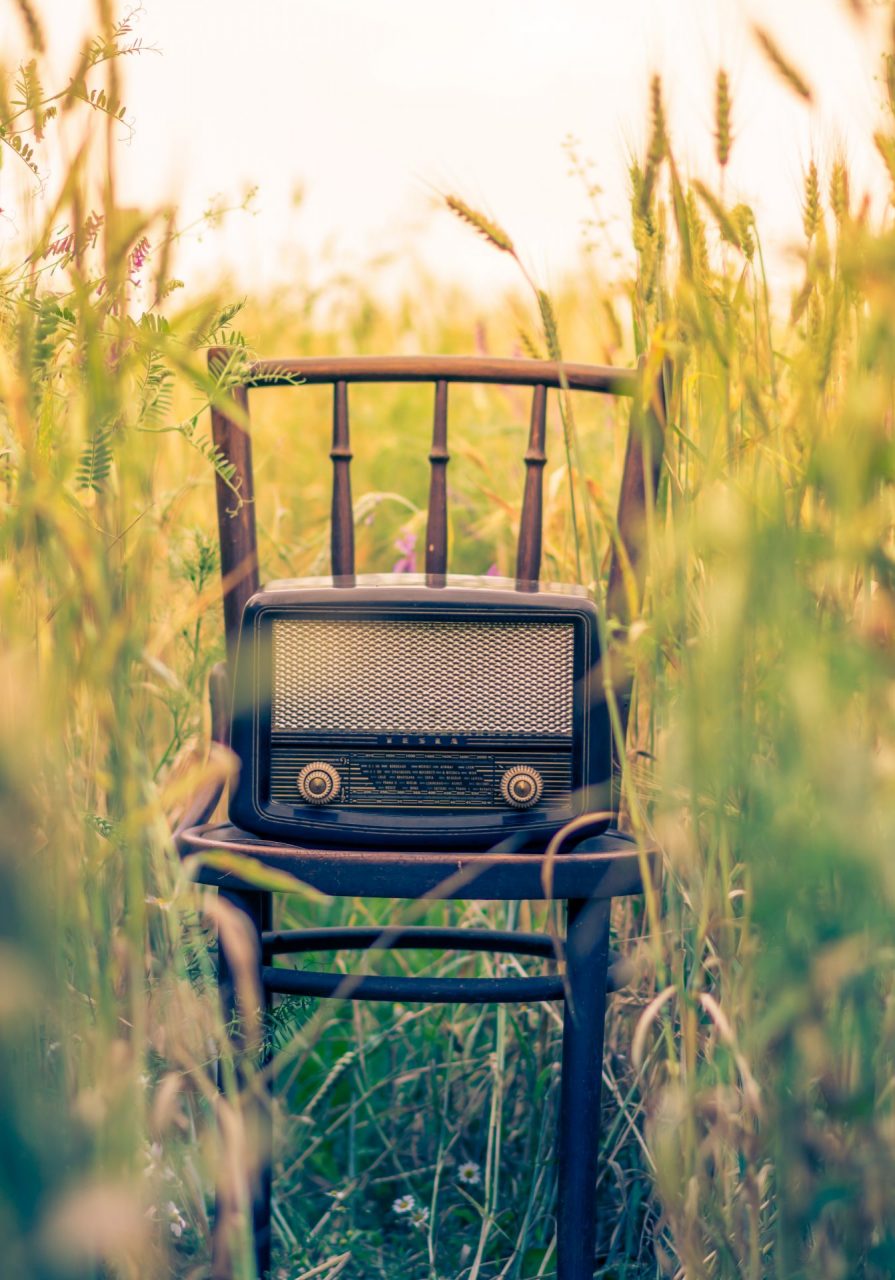 The number of artists that do their bit for the climate is small and even fewer write songs about it, particularly with the potentially large carbon footprint associated with streaming. Yet, it has always been difficult to find any playlists or articles that bring you current climate songs or tracks about climate change. We wanted to change that and bring you current songs about climate change from across an array of genres.

Starting off with the absolute classic climate song that you will see across all ‘best climate songs’. Despite not being particularly active on the climate stage, he has written himself in history for being a climate activist through music. This song is a must-have in your climate change playlist.

Billie Eilish has used her platform time and again to speak up about our planet and this track is no exception. By drawing attention to the world’s forest fires, and generally man’s inability to stop climate change. As a member of ‘music declares emergency’, a climate group reducing the carbon footprint of the music industry and putting pressure on governments to act, this is another example of her climate dedication. All good girls go to hell is just one of her climate songs.

It goes without saying that Jaden Smith has already done so much for the environment than 99.9% of all celebrities at his age for the climate. After a 2018 clip of him resurfaced from a radio interview about how he was frustrated his young peers were not open to talking about the world’s problems, he was somewhat roasted on Twitter but it shows what Jaden is all bout. His music is exactly the same. If you wanted to follow one person off this list as a climate warrior celebrity, then Jaden Smith is the one!

They have a whole track dedicated to Greta Thunberg, which they would open with at many shows on tour. All proceeds from this track went to Extinction Rebellion. Interestingly though in an interview with their manager, they stated their shock about how few artists were willing to work with Greta. Apparently, a call went out to loads of similar artists and the 1975 were one of the few to respond! There really is a reluctance to stick your neck out for the climate in the music industry!

The Greatest focuses on California crumbling in the wake of climate change. Although it covers other topics, climate change is front and centre alongside chaotic politics. Del Rey has often used her platform to promote global climate change issues through social media posts and this is a must-have track for your climate playlist, especially as it was named one of the critic’s top 10 tracks of 2019.

For those following Jayda G, it will be no surprise to you that she is on this list. The Canadian-born DJ is a key climate activist and has helped push the climate agenda forward in the house scene and the music industry. In fact, she studied environmental science at university with her master’s thesis on environmental toxicology.

Missy Know’s What’s Up uses an interview from Misty MacDuffee describing the landmark case where the government was held responsible for destroying Orca’s habitat. But Orca’s reprise actually incorporates Orca sounds into the track. Jayda G is essential for any house head looking to add an environmentally-conscious track into their playlist. I am sure there are many more climate songs in her discography.

I am not sure if any artist has dedicated themselves to climate change like Grimes has. Taken from her album Miss Anthropocene, New Gods embraces apocalypse in the midst of what she describes as the new gods in what seems very relatable to the influential novel and Amazon Prime series American Gods. She aimed to make climate change fun with this album and it is fun, but she is also pretty vocal about how each track is an embodiment of human extinction – not doing wonders for our Solastalgia here!

While Jelrose is just one track taken from Bon Iver’s album i, i, you could pick a few that relate to climate change as the whole album is littered with climate songs and references. Holyfields, Naem and Hey Ma’ are all haunting tracks to the climate crisis.

Shifting to a more upbeat track, we have the legendary DJ Koze taking a similar move to Jayda G with incorporating background chatter into a melodic house track. This time DJ Koze uses a sample from Kurt Wagner of Lambchop who mentions climate amongst other random musings.

RATBOY – Victim of a System

When exploring climate change music, I was not expecting to see RATBOY among the mix. While Victim of a System is primarily talking about the overbearing and oppressive global systems (hence the name) from the perspective of millennials and Generation Z alike, it also acknowledges the link between these systems and climate change. Have a listen for yourself and let us know if they have any more climate songs.

FOALS – Everything Not Saved Will Be Lost (Part 2)

Take your pick from any of these tracks because FOALS have been very vocal about their efforts to dedicate the entirety of Everything Not Saved Will Be Lost Part 2 to the global issues surrounding climate change. In fact, the keyboardist, Edwin Congrave considered quitting the band over climate concerns so expect more climate songs from them in the future.

One artist that kept reappearing from a few Google searches with climate change-related lyrics was none other than Lupe Fiasco. With tracks like Down, Cripple and a 5-track EP called House, he has consistently been weaving climate change into his lyrics for years. Inspired by Mos Def’s New World Water, it’s inspiring to see a rapper not give up on the climate narrative and continuously release climate songs.

Although this track is mainly about paranoia and emotional pain, for me this track took an alternative meaning when I found out EARTHGANG’s big involvement with social and climate justice movements. The consistent mention of different environments mixed with the paranoia has the err of Solastalgia and definitely earns the right to be on this list of climate songs.

The Ecomusicologist movement – Climate Songs from the past

The eco music what? It turns out that this word with one too many affixes describes the musical movement putting our environment and our climate at its core. Musicians have been talking about the plight of the environment for some time in the modern era.

So, I wanted to dedicate some space to all the artists who have come before with their climate songs. Although references to climate change, climate justice, environmentalism and everything in between has been on the rise in the last decade, there have been many instances of dedication from musicians in the past too. Particularly, with the Greenpeace movements in the 60s and 70s but even beyond that and back into the 19th century.

If there are any more major climate songs you think we have missed then let us know!