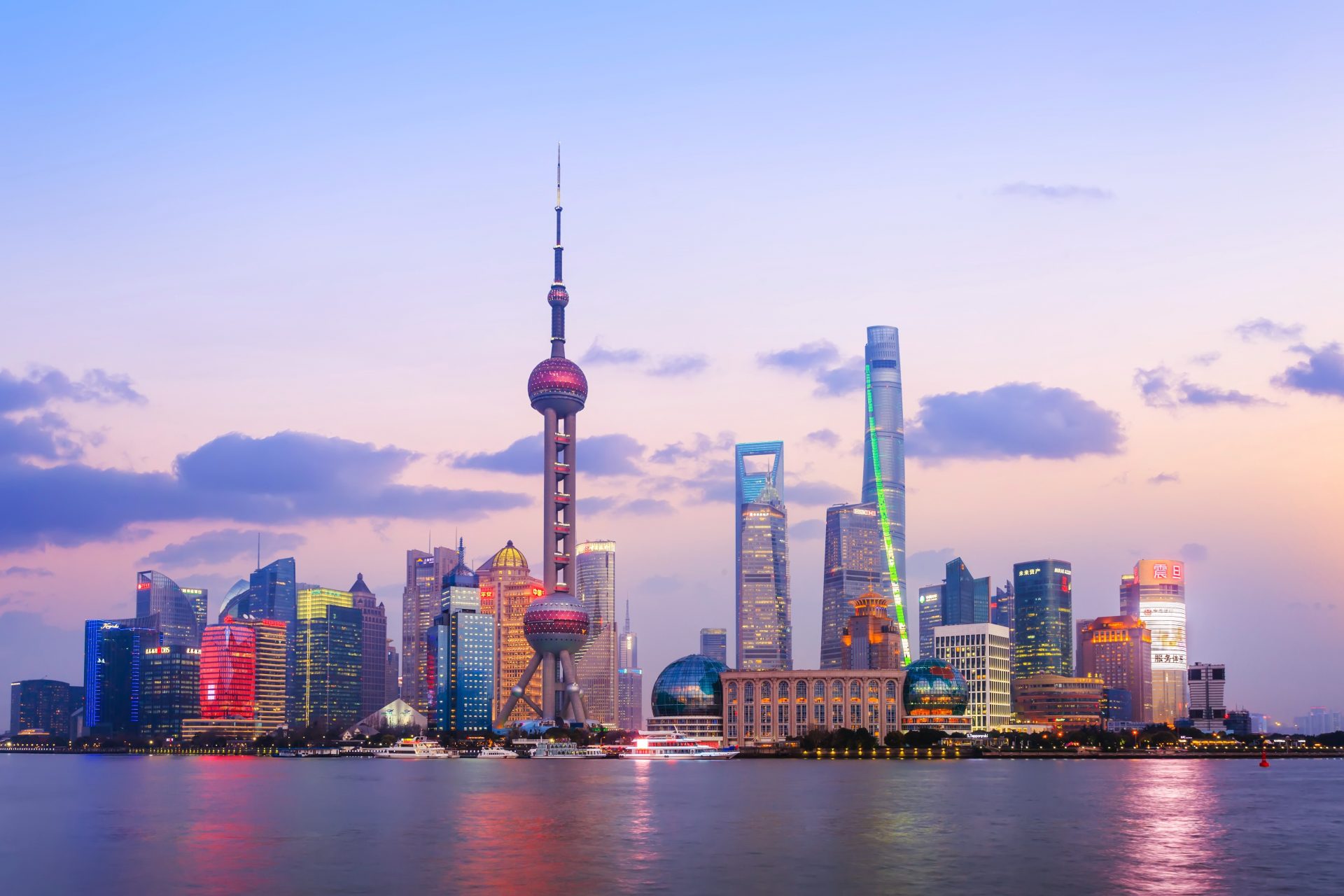 These were the words President Xi Jinping on 22nd September as he announced in a video address to the UN general assembly that China would aim to become “carbon neutral” before 2060 – a huge announcement.

Whilst Xi didn’t lay out any details, the dust has been settling, and similar 2050 net zero pledges from Japan and South Korea have been announced. This is a major green stamp from these Asian countries who are all reliant on fossil fuel imports and all sit in the top 10 major emitters list.

China is the largest emitter on the planet, releasing almost double the emissions of the US or 28% of global greenhouse gas emissions. It burns half the world’s coal and is an importer of oil and gas. Despite this in the same speech, Xi also reiterated China’s commitment to reaching peak carbon emissions before 2030. To reach this goal China will have to cut carbon emissions by up to 90% and find alternative technologies and sinks to absorb the rest.

In the case of Japan and South Korea, two of the top 5 coal importers in 2019, these commitments mean a major curb in their coal consumption and a radical shift to greener energy sources, as well as radical changes to consumer patterns.

Only earlier this year, in response to the Covid-19 pandemic, China announced a relaxation in permitting of coal-fired power stations. China’s plan includes coal power financing inside and outside its borders which will need to be examined and its Belt and Road initiative will need to be further scrutinised. However, even if built today, China’s coal-fired fleet of the future may need to be retired early if these lofty environmental targets are to be met.

On the other hand, China is leading the world in the investment, development and distribution of clean energy technologies. Non-fossil fuels will need to make a massive jump to meet the 2060 carbon-neutral target, increasing roughly 10-fold each from their current levels.

Over the last few years, there has been a big gap at the top climate diplomacy. When President Trump left the Paris Agreement, he effectively removed the U.S. itself from the conversation.

The most recent election campaign between Biden and Trump represented the U.S. at a climate crossroads with either potential president representing majorly distinctive pathways for U.S. climate policy. Another four years of Trump in the Whitehouse could have taken the U.S. to even more troubling depths of climate disaster.

However, on Saturday – after four nail-biting days – Joe Biden flipped Pennsylvania, taking the electoral college votes needed to secure his spot as the next President. The President-Elect has already committed to re-entering the Paris Agreement and believes the Green New Deal is a crucial framework for meeting the climate challenges.

Whilst America has been away from the climate podium China’s commitment filled the vacuum and established itself at the centre of the political and economic movement to clean energy. The subsequent announcement from Japan and South Korea have the potential to create an Asian net zero powerhouse.

Many are eagerly awaiting the details of these ambitious climate plans to emerge from China, Japan and South Korea. It will be particularly intriguing to discover how exactly they all propose to successfully meet such monumental pledges.

With a green recovery from COVID-19 being the hot topic throughout the pandemic, the news of a potential net zero Asian powerhouse provides encouraging news.

For a full list of countries/regions with Net Zero targets both in law or under development, see: https://eciu.net/netzerotracker.