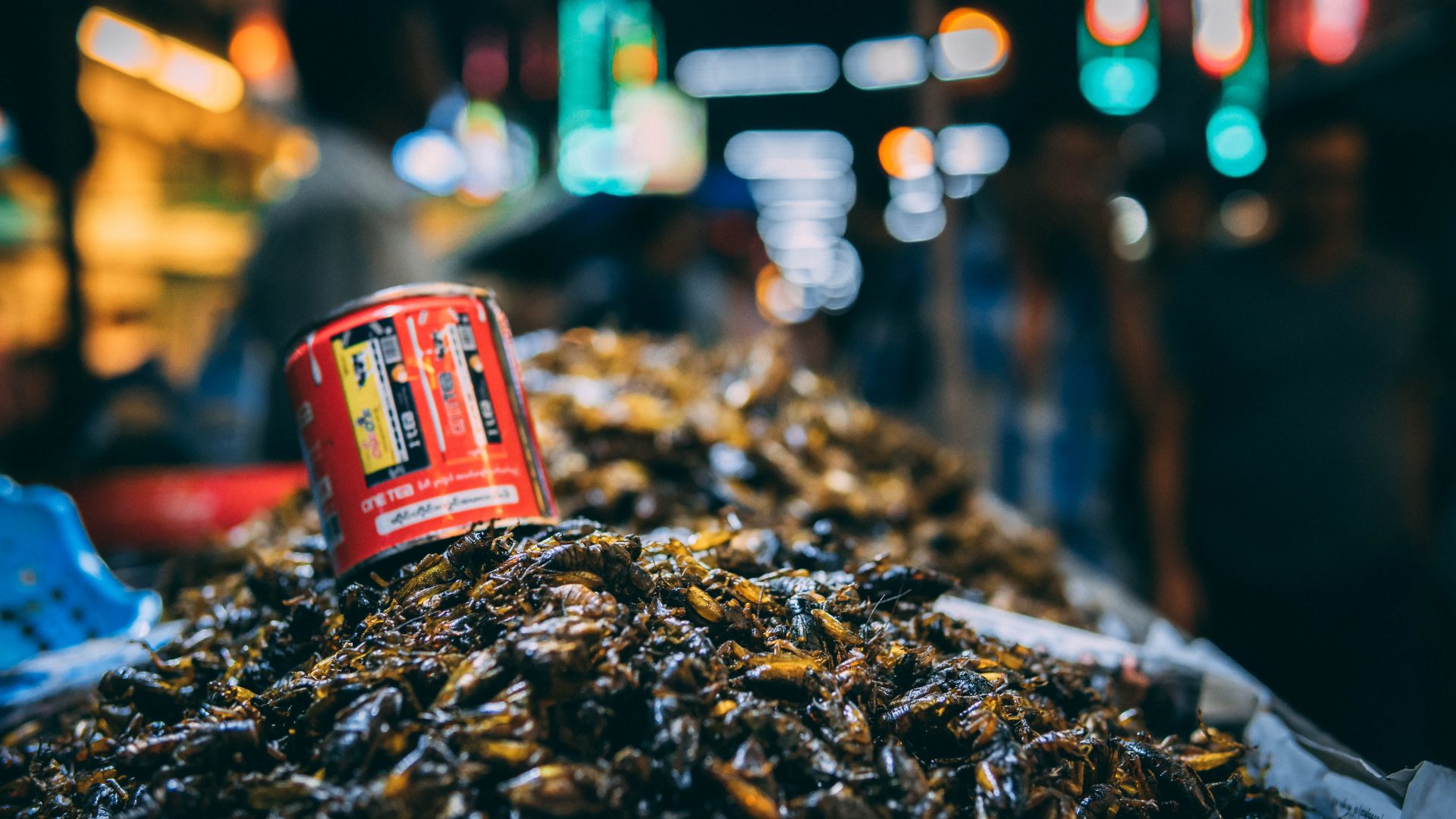 Here at ecoLogicc we are buzzing to share with you an interview with insect protein company Beobia.

If you have kept up with the site in recent weeks, you would have seen my experiences when introducing insects into my diet. The official term is entomophagy and it refers to the eating of edible insects.

While I covered many of the advantages of entomophagy in the previous blog, we thought it would be best to share additional content with you guys to elucidate any further questions people may have about the industry.

BeoBia is a company that started straight out of Loughborough university thanks to the creativity of industrial design and technology graduate, Thomas Constant.

Seeing the need for a sustainable food revolution, he started exploring ideas and by January 2019 he was accepted into the Loughborough university business incubator.

After 18 months of experimentation, his new product “Re_” has now launched on Kickstarter and is off to a flying start! After only 7 hours of the product being online, it hit the initial funding mark and was subsequently picked as a Kickstarter “Project We Love”.

Startups such as Beobia are vital for our planet if we are to successfully keep emissions down in the future. One of the key takeaway points from the interview is that there are more alternatives to the high polluting meat industry than you think. Of course, you can turn vegan or vegetarian but these are not for everyone. Alternatively, you can try entomophagy which is practiced by more than 2 billion people worldwide.

Eating edible insects is not only fantastic for the environment as the harvesting of insects only costs a fraction of the carbon and methane emissions when compared to traditional livestock. But there are many nutritional benefits of eating insects such as the larger proportion of protein per gram and the larger mix of nutrients in edible insects. These benefits are mainly due to no part of the insect going to waste unlike typical meats found in supermarkets.

With space becoming an issue in the future, micro-farms harvesting insects could provide major sources of protein with incredible efficiency. With over two-thirds of the world’s population set to live in urban areas by 2050, it is particularly promising in such space limited areas.

If you would like to support the Re_ then please check out BeoBia’s kickstarter page!