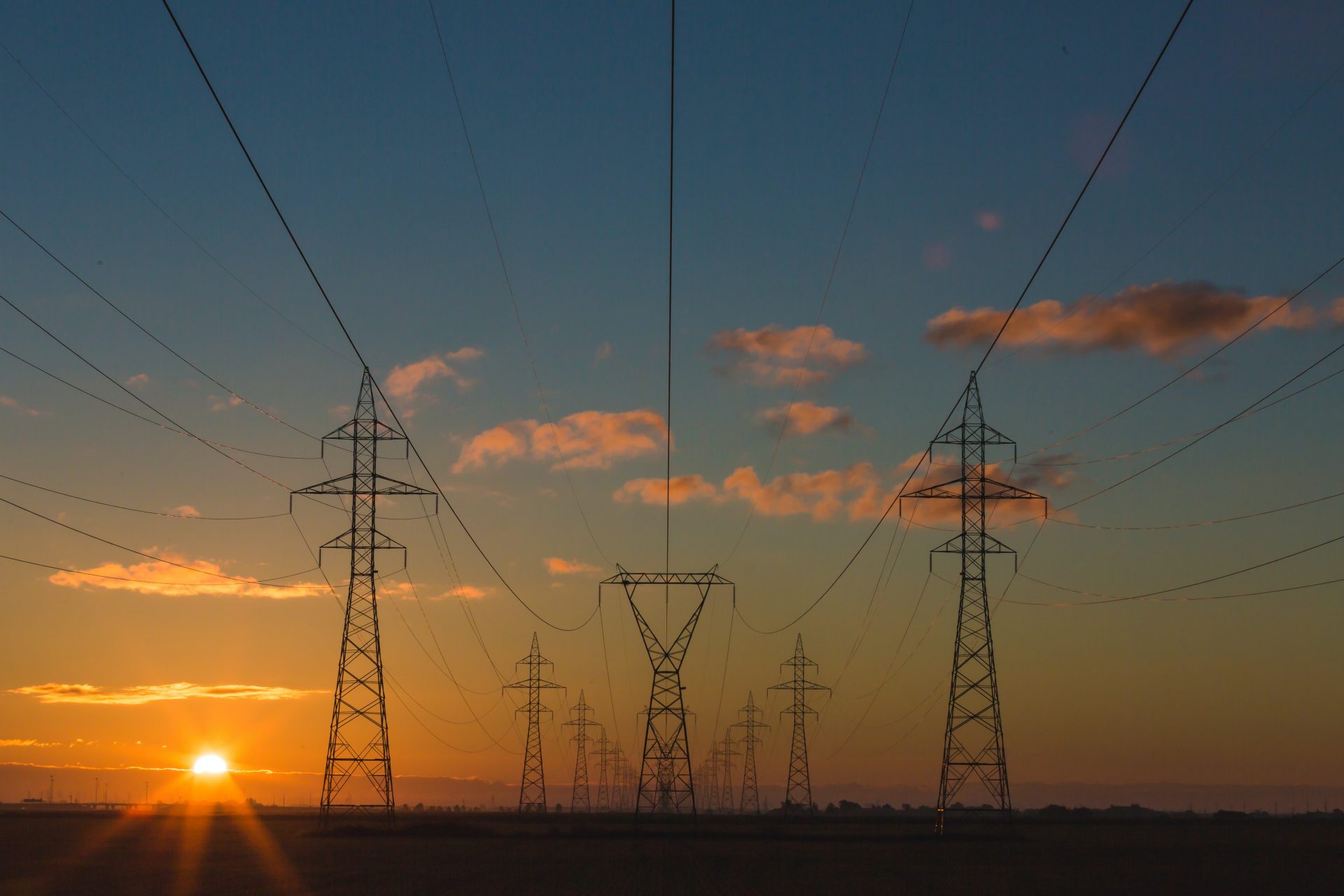 Renewable energy is undoubtedly one of the major successes of a global push toward the Paris Agreement, however in its current form is still inadequate to provide all the energy requirements for major economies.

Energy storage could be the key to maintaining our trajectory towards a net-zero planet. Yet there are a number of underreported issues within the energy sector that are preventing us from accelerating further into a net-zero world.

So what does the typical energy grid look like?

Generally, nobody uses energy consistently throughout the day. Instead, we sometimes use energy at random times (e.g. using/charging electrical devices) and sometimes we all use energy at the same time (e.g. when cooking and watching TV in the evenings).

The necessity for a consistent supply of minimum or baseload energy has been the main criticism levelled at renewables. Renewable technologies such as solar and wind simply cannot provide a constant energy supply. As the coal lobby like to say, the Sun doesn’t shine 24 hours a day, and neither does the wind blow 7 days a week.

This is where energy storage comes into the equation. Essentially, in periods of excess supply, energy can be stored. This stored energy can then be transferred back into usable energy in a period of excess demand. Not only increasing the contribution of renewables into the energy grid but also making use of the excess energy wasted in favourable weather conditions – a problem the UK is currently experiencing and is predicted to face at an increasing rate.

So, how do we store energy?

When asked about energy storage, most, if not all of us would naturally picture the conventional battery we put in our remote controller for a TV. Interestingly, a similar concept applies for the energy grid.

Currently, the energy grid tends to use lithium-ion battery technology. These will most likely continue to be our primary energy storage source, with advances in technology and decreasing prices allowing for vast battery facilities to store future energy.

However, lithium-ion battery production and their manufacturing supply chain have long come under scrutiny for their environmental and ethical standards. Worldwide, only a fraction of batteries are being recycled and the mining for their cobalt component has been seen as unethical, especially in the context of child labour.

Naturally, we must now ask ourselves, if energy storage is the key to implementing renewables on a large-scale, are there currently any forms of energy storage with a cleaner environmental and ethical track record?

As you can imagine, alternative energy storage research is a topic of growing funding, concern, and interest. Due to the breadth of the topic, I’d encourage you to research some of the truly innovative and unique ideas that are out there – but if you don’t have the time, here are my three favourites:

Here, water is pumped into a reservoir at an altitude where the water acts as an energy store. When energy is needed, the water is released and the process of hydroelectric power generation takes place.

Liquids or solids can be heated and used as a thermal energy store (just like a household boiler), lasting longer than a typical lithium-ion battery. However, there are many innovative versions.

A favourite application of mine is superheating silica sand. The sand is easily available worldwide, inexpensive and has a high potential for retaining heat. Current proposals show the technology can be scaled up or down according to the energy needed (one plant could potentially power enough for up to 18 million US homes in a typical year).

Effectively, this is a process in which electric motors spin a “flywheel” at high speeds in a vacuum. The energy is stored in kinetic motion and can then be transferred to electricity via driving a generator. The drawback: its potential can only be realised on larger scales.

The next stage for energy storage

With the typical lithium-ion battery lasting four hours, energy grids can fuel evening peak demand but fail to reach further into the nighttime hours. This shortfall becomes even worse if weather conditions are unfavourable and renewable power generation is low.

However, at COP26, India in collaboration with the UK proposed an ambitious alternative. An international solar power grid coined “One Sun, One World, One Grid”, under the Green Grids Initiative.

The aim is to build an international grid which would eliminate the intermittency issue of renewable energy generation. A grid connection between India and Africa via Oman has been proposed which would allow India to supply Africa during its peak hours and vice versa.

For such an impressive feat to work it would require huge investment and airtight international politics to maintain the security of the international grid. Although a somewhat utopian idea, I would love to see this become a reality and solve our shared renewable energy issues.

I hope it has become clear that there is still much research and funding required to fully transition into a green energy grid for all countries worldwide. Yet, I am very optimistic and the idea of a net-zero planet seems within reach.

5 Ways to Gift Consciously this Christmas (and anytime after)