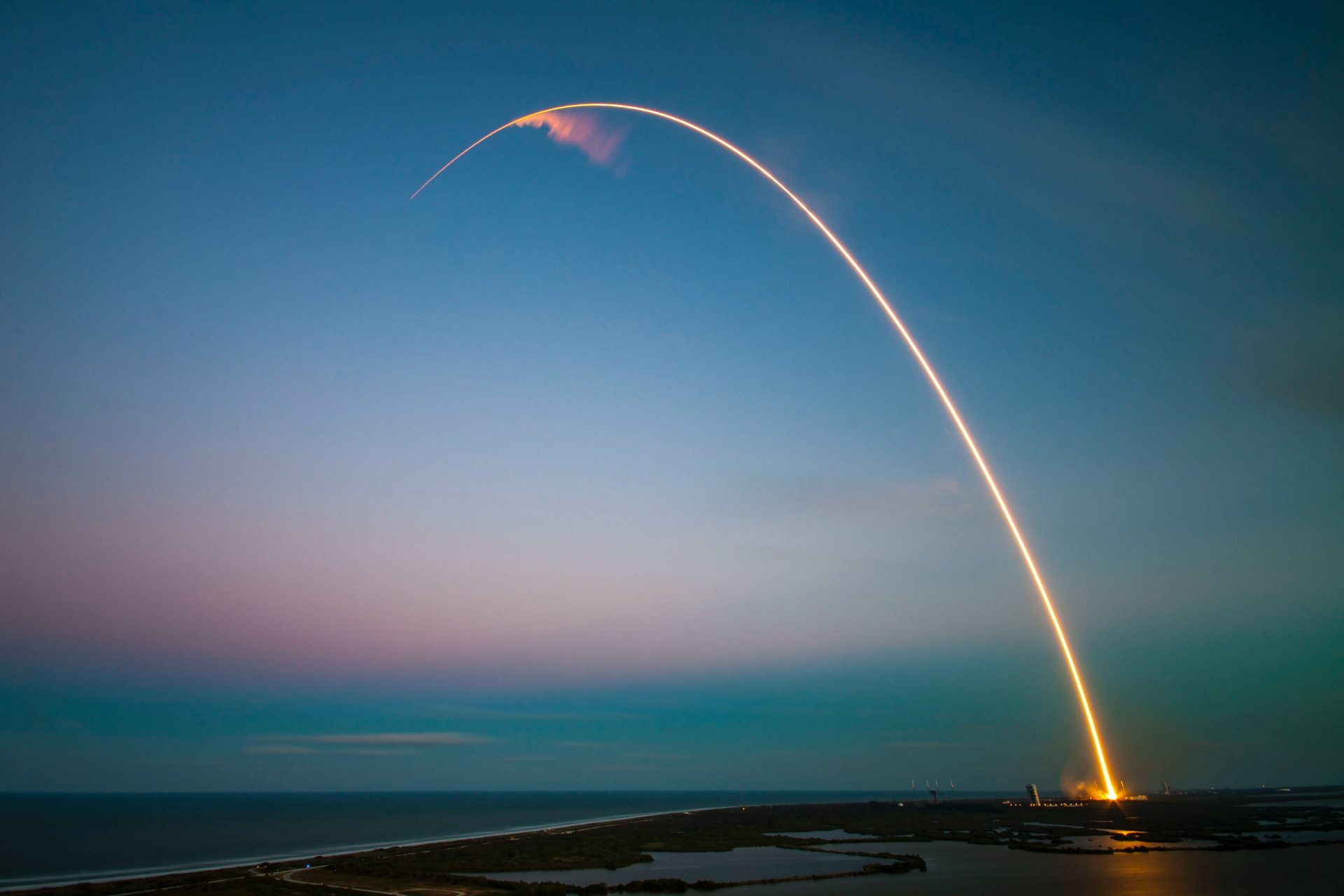 Both the carbon cost of the space industry and the alarming increase in space debris has led to the exploration of using innovative materials to build satellites. Rather than use a fancy metal or polymer you have never heard of, a Japanese company alongside Kyoto University are developing wooden satellites.

Now I know what you are thinking.

How are there any benefits of using wood in space?

And how in the Jupiter are we going to use wood in the harsh environment of space?

Well, the main benefit of utilising wooden satellites is due to the issue of space debris rather than the rocketing carbon emissions of the space industry and space travel in general that we reported on earlier this year.

There are around 3,600 defunct satellites that are orbiting Earth and the metal, as well as plastic debris from them, are becoming an increasing concern for astronauts and experts alike.

So much so that collisions have already occurred with space stations in orbit. Back in 2006, for example, a tiny fragment of space junk hit the International Space Station, which took a chunk out of a reinforced window.

Not only is it an issue for astronauts but it’s an issue for us residing on Earth too. Many defunct satellites and their components may re-enter the Earth’s atmosphere. They will either burn up creating tiny alumina particles that float in the upper atmosphere for years or they may even rain down directly upon the Earth.

However, if we were able to utilise more satellite components out of wood, then any debris that may pass through the atmosphere would disintegrate without releasing any harmful substances and it wouldn’t rain down to the ground. Hence the innovative solution to utilise wooden satellites in the future.

Interestingly, this is not the first time wood has been utilised in space. Back in 1961, the Ranger program utilised lunar space probes to gain the first close-up images of the Moon. Some of these Ranger probes used impact spheres made of balsa wood to absorb the impact of crash landing on the moon’s surface.

A series of Chinese reconnaissance satellites have also utilised oak as heat shields. More anecdotally and as an ode to Isaac Newton, the Royal Society sent a piece of Newton’s famous apple tree into space and back. They did this in honour of Isaac Newton because it was supposedly from the apple tree that he originally used to theorise gravity.

With wood having been successfully used in previous orbiting satellites launched from both the United States and China, the use of wood in the proposed Japanese satellites is therefore rekindling old traditions.

However, previous launches have only used wooden components rather than entire satellites comprised of wood. The new strategy will require some seriously innovative thinking.

Of course many of the interior components will have to remain in metal and plastic due to the technology used within the satellites. However, it appears there are plans to use wood to replace the entire shell as well as many parts within the satellite too.

Sumitomo Forestry have already started research on tree growth and the use of wood materials in space, which also aims to experiment with different types of wood in extreme environments.

Sumitomo Forestry have refrained from revealing exactly what wood will be used and they intend to keep their plans secretive until closer to their planned launch in 2023.

With the increasing commercialisation of the space industry, the number of satellites will vastly increase in the near future. Notable plans include SpaceX’s Starlink that may launch up to 30,000 satellites in order to provide internet service globally.

The potential for wood in satellites could therefore be instrumental in minimising the impact of space commercialisation in the future.