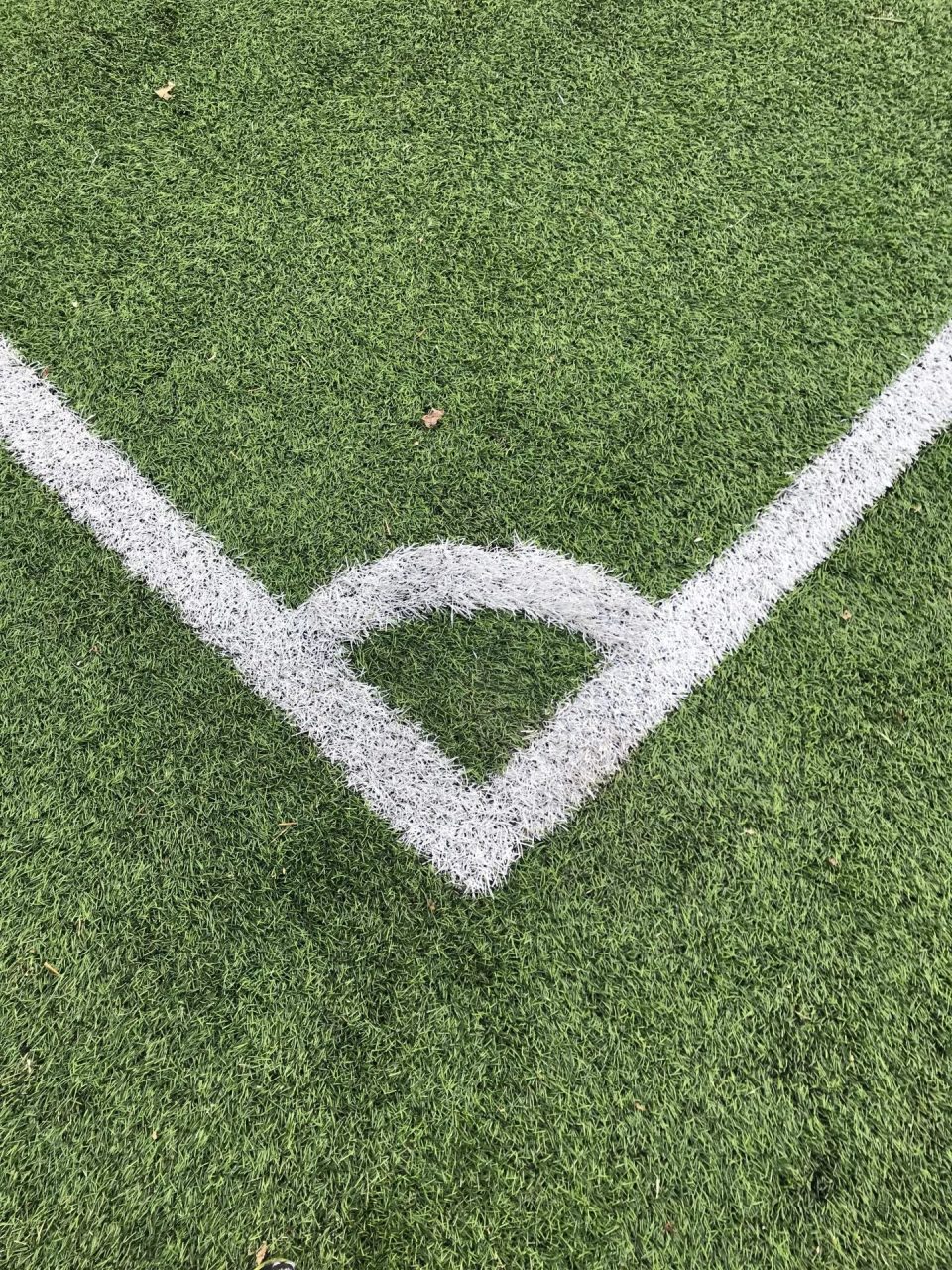 Traditionally, there has been very limited progress toward greening football or generally carbon neutrality in the sports industry with one major exception, Forest Green Rovers Football Club.

Around 18 months ago we covered the impressive sustainable journey of Forest Green Rovers that started way back in 2010. Single-handedly they have been greening football. Fast forward from our last planet-friendly football club blog and the very same club are back in the headlines.

Why is greening football in the headlines?

On the 24th of April, it was confirmed that Forest Green Rovers would be guaranteed promotion into League 1, the 3rd division of the lucrative English football pyramid. Just 2 weeks later, they were crowned League 2 champions.

In the club’s 133-year history, Forest Green Rovers have never been this high in the English football pyramid and it marks a major milestone for the little-known club from Gloucestershire. A club not only known for greening football but now for making history as the winners of League 2.

The news is just as important for the sports industry as it is for the planet because it proves a business model and approach to sport that was considered too ambitious by sporting institutions in the past. As members of League 1, Forest Green Rovers have shown success can go hand in hand with climate leadership.

What is interesting, is that they have taken a steady approach to greening football. In their case, from the ground up while also working closely with their community both in and outside of football. This has left a clear trail for other football clubs to follow, making the pathway to greening football just that little bit easier.

This trail is a vital guide that other sporting clubs must utilise if we are all going to achieve the plethora of net-zero targets announced across the world over the past few years.

There is international support for greening football too. In an interview last year, the chairman Dale Vince said with great pride, that Forest Green Rovers have a remarkable fanbase worldwide.

It is unusual for a League 2 team to have 100 fan clubs set up in 20 countries around the world, but it proves the support is there for football clubs ready to start greening football or any sporting club willing to stick their neck out for the environment. It makes financial sense too for Forest Green, with around 50% of profits in shirt sales going abroad.

In our last coverage of Forest Green Rovers, we highlighted some of the main improvements they have made when greening football. However, at the time, they were still relying on various carbon offset purchases to make up for some of their practices that were not quite carbon neutral yet.

Since then, they have gone even further towards greening football. For example, in the way their kits have been made. Previously they relied on bamboo but that was not enough. Now they are made from recycled plastic and waste coffee grounds from local roasters. Clearly showing how the wasteful textiles and fashion industry can improve too.

Recently, they announced a partnership with Nijhuis Saur Industries to further improve their recycling technology beyond the use of ‘grey water’ for their football pitch. Soon they will be collecting urine from restrooms and converting it into both clean water and also pitch-ready fertilizer.

The technology, similar to that utilised in space missions, will be developed in the away fans zone – taking the piss out of away fans has never had such a real meaning…

Even more ambitious greening football plans have come to fruition through their designs for a new stadium built mostly of sustainable timber amongst an Eco Park development scheme just outside of Stroud, Gloucestershire.

Not only will the stadium and training facilities be placed in the Eco park, but it will also house a green tech business park specifically targeting businesses working in the zero-carbon economy.

The stadium, designed by renowned architect firm Zaha Hadid, has been planned with sustainability at its forefront. Not only will 80% of the energy needed for the Eco Park be produced on-site, but the development boasts a 12% biodiversity gain with extra green space added to the area. Greening football never looked so good.

Forest Green Rover’s journey does not end here though. Their owner, Dale Vince, has recently announced he will sell his green energy firm Ecotricity. This lucrative business has previously funded the major changes to Forest Green Rovers over the last decade but he now leaves it behind in a bid to pursue green and environmental politics.

While he is keeping hold of Forest Green Rovers, I have no doubt Dale Vince and the club will keep popping up in headlines being at the forefront of the push towards a greener UK economy.

The influence that football has on communities and politics is profound. For many, culture and football are one and the same. It was this influence that Dale Vince wanted to capitalise on. One of Dale’s original aims has been to channel the passion of football fans into the environment. His approach proves that when greening football, people become greener too.

I personally will be supporting Forest Green Rovers (as my second club) for the foreseeable future in the hope it pushes the green UK agenda. The natural shift towards a greener lifestyle is an inevitability and with the recent news that the green party have made substantial gains in local elections, we are yet another step closer to greening the UK.