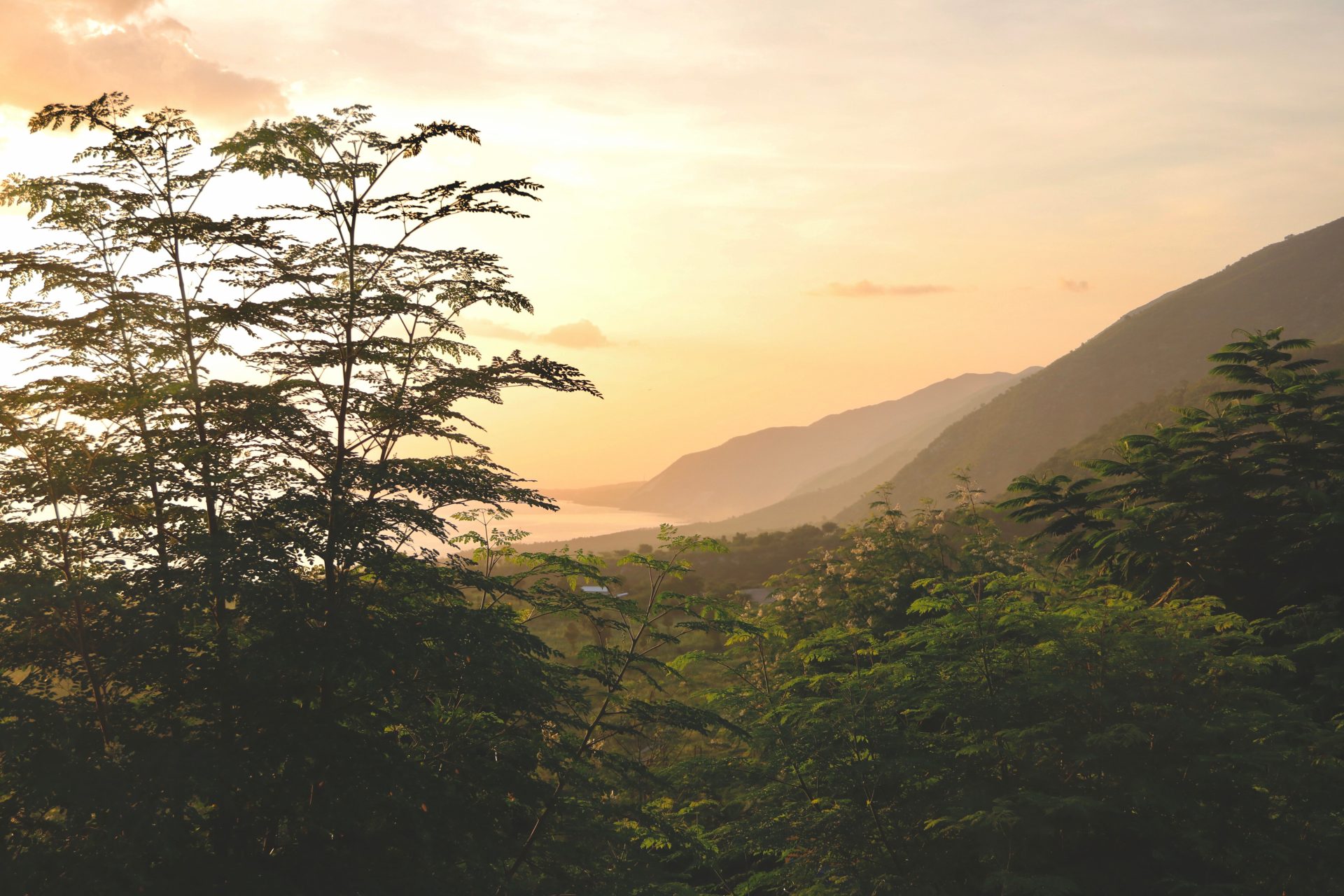 It’s been a month since Haiti was struck by a devastating earthquake and while recovery efforts were tough enough, the country had to deal with a tropical storm destroying recovery progress. But how is the recovery faring nearly a month later?

On Saturday 14th August, Haiti was hit by a devastating 7.2 magnitude earthquake. Larger than the 7.0 magnitude Haitian earthquake that decimated Port Au Prince in 2010.

Tremors since the earthquake kept many on edge as people fled from their place of shelter into the streets. In fact, reports suggested many did not want to sleep inside due to the constant fear of violent tremors continuing.

Doctors struggled to treat more than 12,000 people who had been injured by the quake and rescue workers in Haiti are now having to contend with armed gangs who are attacking aid convoys filled with vital supplies.

Yet, the country still fears the worst is yet to come as the days go by without essential supplies given to those who need it most. They are preparing for what they are calling a “public health disaster” and hunger is spiking in the country.

As if the local government wasn’t scrambling enough to help recover from the devastation, this earthquake actually occurred against a backdrop of political turmoil in Haiti following the assassination of its president last month.

However, the crisis has not stopped there.

Just days after the main quake, a topical depression centering over Haiti was upgraded to a tropical storm (storm Grace) which has been severely impacting the recovery response since.

The combination of political turmoil and environmental disasters would leave any country struggling to deal with the compounding events. However, Haiti is one of the poorest nations in the world and was already in dire need of humanitarian assistance.

The aggregation of political events with compound environmental events has left the country reeling and reports have already emerged shedding light on a “new generation of orphans” as a repeat of the tragic events of the Haitian earthquake back in 2010 unfolds once more.

The aftermath of the Haitian Earthquake?

Over a month has passed and the situation has reportedly only made marginal improvements.

There has been a humanitarian corridor that was negotiated between aid groups and gangs that allowed vital supplies to be transported to the places that need them most. However, trucks are still being looted.

Not to mention that the costs of cargo shipments to Haiti have spiked in recent months, and COVID-related supply chain issues are also slowing humanitarian progress in the Caribbean nation.

Many would argue not. Reports have surfaced that show how millions of dollars that were pledged to humanitarian assistance in the last disaster never actually made its way to those who needed it most.

These vast sums of money were pledged to help Haiti and allow them to build back better in case there was another disaster. Yet, much of this money was “wasted by self-serving humanitarian intervention”.

It speaks to wider issues: just where does all this humanitarian money end up? How is it that only an estimated 2% of Western-funded humanitarian assistance ever finds its way to national and local organisations?

Of course, it should not undermine the work on the ground in a post-disaster environment and the incredible efforts of locals, hospitals, and humanitarian workers have been key in response to the Haitian earthquake last month.

Want to discuss more interesting topics like these? Then join our friendly Facebook Group: The ‘Going Green Family’

Although some humanitarian reporters remain hopeful about the fate of Haiti and progress to build back better for future disasters, many continue to remain cautious in their optimism owing to the increasing impacts of climate change on the region.

The events that have unfolded in Haiti uncover another possibility that may become more frequent in the future as climate change increases in severity.

There is a possibility that climate events are more likely to occur close to other disasters whether they are man-made or natural. In this case, a natural earthquake occurring just days before tropical storm Grace started impacting Haiti and creating huge issues for the relief effort.

When two events like these occur simultaneously or closely together they are known as compound events.

The latest IPCC report (the Intergovernmental Panel on Climate Change; the authority on climate change) makes direct mention of the increasing possibility of compound events. They mainly focused on climate change increasing the likelihood of two climate events occurring closely together.

However, they also mention a combination of different events occurring together just like what has happened in Haiti. Considering tropical storms are likely to increase in the future it makes for troublesome reading for Haitians.

The combination of issues before, during, and after the Haitian earthquake have multiplied the impacts on Haitians. With humanitarian lessons not fully being learned from the 2010 disaster, there seems to only be limited optimism for the long-term humanitarian impact on future disasters in Haiti.

Worse still, the latest IPCC report indicates climate extremes and events in the region will be on the rise and dangerous compound events will likely increase in occurrence too.

Not only does this provide more evidence of the fundamental necessity for climate mitigation but it also highlights the importance of climate adaptation. This adaptation needs to be put into place now so that the loss of life and devastation is limited while we are getting on track to globally reduce carbon emissions.