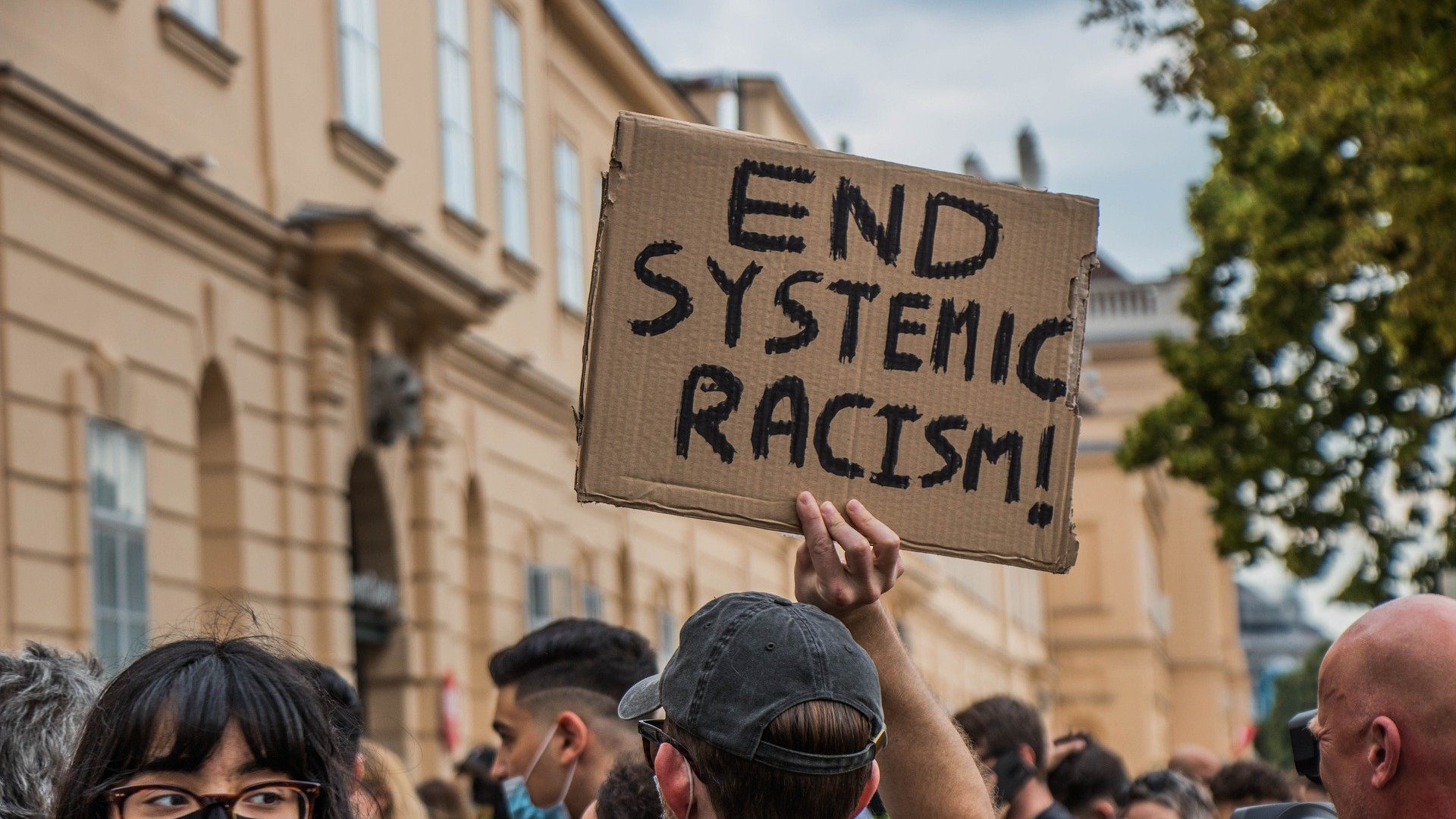 In last weeks article we learnt that the Climate Crisis is a Racist Crisis and explored how climate change affects Black and Minority Ethnic (BME) people unequally. The discussion ended with a plea for more preparedness for changes to come, but little was said about how.

This week I discovered the concept of intersectional environmentalism.

What is intersectional environmentalism?

Intersectionality is a term that looks at the overlaps of an individual’s social and political identity (e.g. race, gender, sexuality, class etc) and the unique oppression injustices within those systems create. The concept acknowledges the intertwined nature of peoples’ identity and combines the injustices associated.

In the western world many of these systems of oppression stem from society’s institutionally racist and patriarchal foundation that create many streams of inequality affecting and burdening individuals at varying degrees. It is the interconnection of these streams that form the concept of intersectionality.

So, the term intersectional environmentalism recognises that environmental issues are also interconnected and overlap with social issues such as but not limited to racism, feminism, and LGBTQ+ rights.

“Intersectional environmentalism is an inclusive version of environmentalism that advocates for both the protection of people and the planet. It brings injustices done to the most vulnerable communities, and the earth, to the forefront and does not minimise or silence social inequality”

How can intersectional environmentalism help with climate change?

Climate change is not simply an environmental problem but an issue of sustainability that spans across multiple systems.

At the underlying level, climate change is the unsustainable overproduction of greenhouse gases and the resultant heating of the earth. But this temperature rise has major knock-on effects. Sea-level rise, more frequent extreme weather events, droughts, floods are to name a few. These events displace people, forcing them to migrate and seek asylum as climate refugees. Mass movement causes political and societal tensions from overcrowding and population increase. Conflict may arise. Wars may start. So not just an environmental issue.

As discussed in last weeks article, climate change does not affect every person equally. BMEs are more heavily affected by climate change and other environmental issues compared to their White counterparts. It will be these people who are most likely to be displaced due to climate change. We are already seeing it today with many refugees attempting to cross the Mediterranean from northern Africa.

It is unsurprising therefore that BME groups show more concern for changes in the global climate system. A Yale Climate Change Communication survey revealed 49% of White, 57% of Black, and 70% of Latinx people said they were concerned about climate change (a heavy swing towards BMEs).

We in the West are most able to do something about climate change. But we live in an unjust and unequal society. Dr Ayana Elizabeth Johnson earlier this month gave her account of what structural racism, mass incarceration and state violence (all too present within the foundation of U.S. society) meant for her work as marine biologist, conservationist and all-round climate crisis activist.

“How can we expect black Americans to focus on climate when we are so at risk on our streets, in our communities, and even within our own homes? How can people of color effectively lead their communities on climate solutions when faced with pervasive and life-shortening racism?”

Intersectional environmentalism combats racial inequality directly by giving greater consideration to social minorities and those most vulnerable to climate change. By recognising the intertwined nature of the climate crisis and striving for a balanced solution the better the overall sustainability of any action taken.

We are already seeing intersectional environmentalism being put into practice. Dr Ayana Elizabeth Johnson was part of the team that proposed a Green New Deal; a congressional resolution that laid out a grand plan for tackling climate change. The overall goal is to ween the U.S. off fossil fuels but at the same time propose aims and solutions to social problems this transition may cause. Proposals concerning establishing jobs, investment in infrastructure, and promoting justice and equality.

Every environmentalist needs to hold themselves accountable and do the inner anti-racism work to achieve both climate and social justice. Intersectional environmentalism is the answer and a mentality I believe we learn from and transfer to our own everyday lives.