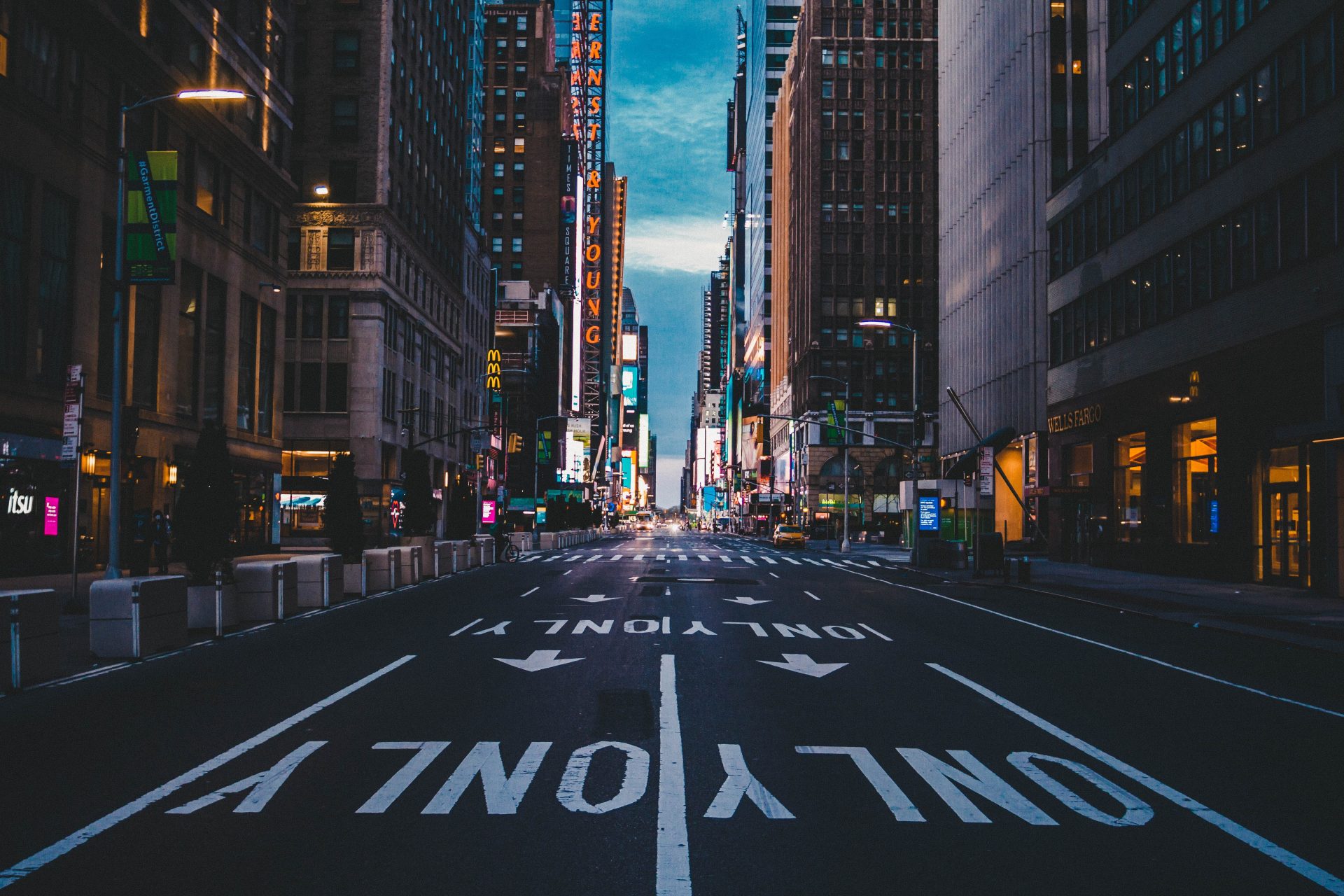 Characterized by nationalism, nativism, and climate change skepticism, Right-wing populism has surged during the 2010s. Many populist-led nations have been the worst hit by the Coronavirus pandemic and those leaders are now losing public support? Will the pandemic mark the end of the populist movement or is this only a temporary dip?

In 2020, public support for right-wing populism saw a large decline, mostly across Europe and North America. This is most obvious with Donald Trump’s defeat in the recent US election. Many have cited his poor handling of the Coronavirus pandemic in the country as one of the main reasons as to why he lost.

Populism has also seen a sharp downturn in popularity in Europe with some of the worst affected countries by the pandemic (UK, Poland, and Czechia) being run by populists. In the U.K. for example, the Conservatives’ pro-Brexit stance helped the party win a landslide victory in 2019, yet are now trailing behind Labour in some polls, with many now disapproving of the government’s handling of the pandemic.

The pandemic has magnified some of the worst aspects of populism and can be compared to how some of these same countries are responding to climate change. Although Ecologicc.net primarily focuses on environmental, economic, and societal issues related to climate change, it is important to discuss why many right-wing populists have responded so badly to the pandemic because it will further demonstrate how urgently we need better, more competent leadership to tackle other threats like Climate Change.

Why Have Populists handled the Pandemic so poorly?

There are two common qualities that many right-wing populist governments have which might explain why they performed so badly during the pandemic:

The first is due to many of these leaders down-playing the true impact of COVID-19, with many likening it to the seasonal flu or a cold. The UK’s Boris Johnson rather notoriously underplayed the true threat of the virus and ended up locking down the country far later than neighbors, possibly explaining the higher death rate in the UK.

Trump continuously made false predictions about the virus “disappearing” early in the year and subsequently advocated for the re-opening of the country, most probably because he was worried about his economic legacy, despite cases not having peaked in many states. He also constantly pinned the blame towards China in an attempt to absolve himself from his abysmal response and often referred to the disease as the ‘China-virus‘. Jair Bolsonaro in Brazil was similar to Trump in this respect, in one instance even attending an anti-lockdown rally himself. Unsurprisingly, both leaders along with many of their aides and allies caught the virus due to their reckless behavior.

In both of their defense, they at least acknowledged the existence of the virus while Alexander Lukashenko of Belarus, who introduced zero restrictions, denied the virus was a threat and suggested binge-drinking vodka and sitting in a sauna was the best cure for the virus. While he was spouting this absurd rhetoric, PPE was deliberately not sent to hospitals and health centers.

The second reason why these leaders dealt with the virus so poorly was a lack of empathy. In response to Brazil reaching 5,000 deaths, instead of expressing any sort of remorse or grief, Bolsanaro replied with “so what… My names messiah but I can’t work miracles”. More recently, he said Brazilians need to stop being ‘sissies‘ about the virus.

Bolsonaro’s lack of regard for COVID deaths probably explains why he’s also not so bothered about destroying the Amazon rainforest at a rapid rate, despite the detrimental impact that this will have on the environment and global climate. More generally, it is clear that right-wing populists are less keen to focus on issues that highlight their shortcomings, like the pandemic and climate change, and instead prefer to focus on issues that they can easily exploit.

Has Geography had An Impact on COVID Response?

A common trait of countries that dealt with the pandemic well (New Zealand, Norway, Iceland, Finland etc) is certain geographical attributes that made the virus easier to contain. Though it is true that these countries are sparsely populated, remote, and are not international travel hubs, these countries also responded swiftly and were honest about the dangers that COVID-19 posed. Their fast responses meant that deaths remained very low in these countries and the lockdowns were shorter and less impactful.

Furthermore, Taiwan and Vietnam, the countries which arguably performed the best, are at a geographical disadvantage being located so close to the virus’s epicenter in China, having high population density, and being very connected to the rest of the world, yet both only recorded 7 & 35 deaths respectively. In Taiwan, large public events are now resuming with social distancing being less necessary. Being a middle-income country, Vietnam also does not have as robust a health care system as many other high-income countries that dealt with the pandemic well further proving its decisive leadership that is key to determining a country’s outcome during the pandemic.

Another common theme these countries share is their empathetic, kinder response. Norwegian Prime Minister Erna Solberg, for example, held a press conference for children who were scared and confused by the virus while Jacinda Ardern of New Zealand was able to show how one can lead by promoting unity and compassion. It is therefore not surprising that these same countries, like New Zealand & Finland, also have some of the most ambitious climate policies for they have a better awareness of the linkages between human health, the environment, and well-being.

Although many of the mentioned countries are led by women, qualities like these should be embraced by both male and female leaders if we want to manage crises like this in the future, including Climate Change.

Bye-Don! Has the Wave of Populism Crashed?

The pandemic has highlighted the major issues with certain types of populist leadership. It is highly unlikely, however, that it will lead to its demise. Despite Trump losing the 2020 election, he still gained over 70m votes and even gained ground in states such as Florida, which has been hit particularly badly by the virus. Many pollsters also predict an upsurge in populist support in Europe once the virus begins receding and the crisis becomes predominantly economic, which populists will certainly exploit.

This resurgence may be happening already as the initial enthusiasm and unity displayed during the first wave is beginning to disappear. Replacing it seems to be two opposing camps, one who wishes to eradicate the virus entirely through tighter restrictions and another who continues to downplay the threat of the virus, believing that we should let enough people get infected in order to achieve herd-immunity. Not surprisingly, populist figures have already capitalized on this polarisation with Nigel Farage, founder of UKIP and the Brexit Party, recently announcing the formation of his new anti-lockdown party.

Although the pandemic will unlikely mark the end of right-wing populism, it has also shown us an alternative type of leadership that is based on integrity, transparency, and empathy. If we want to be able to tackle threats like Climate Change effectively and create a fairer, more equitable world, this latter type of leadership is exactly what we need.