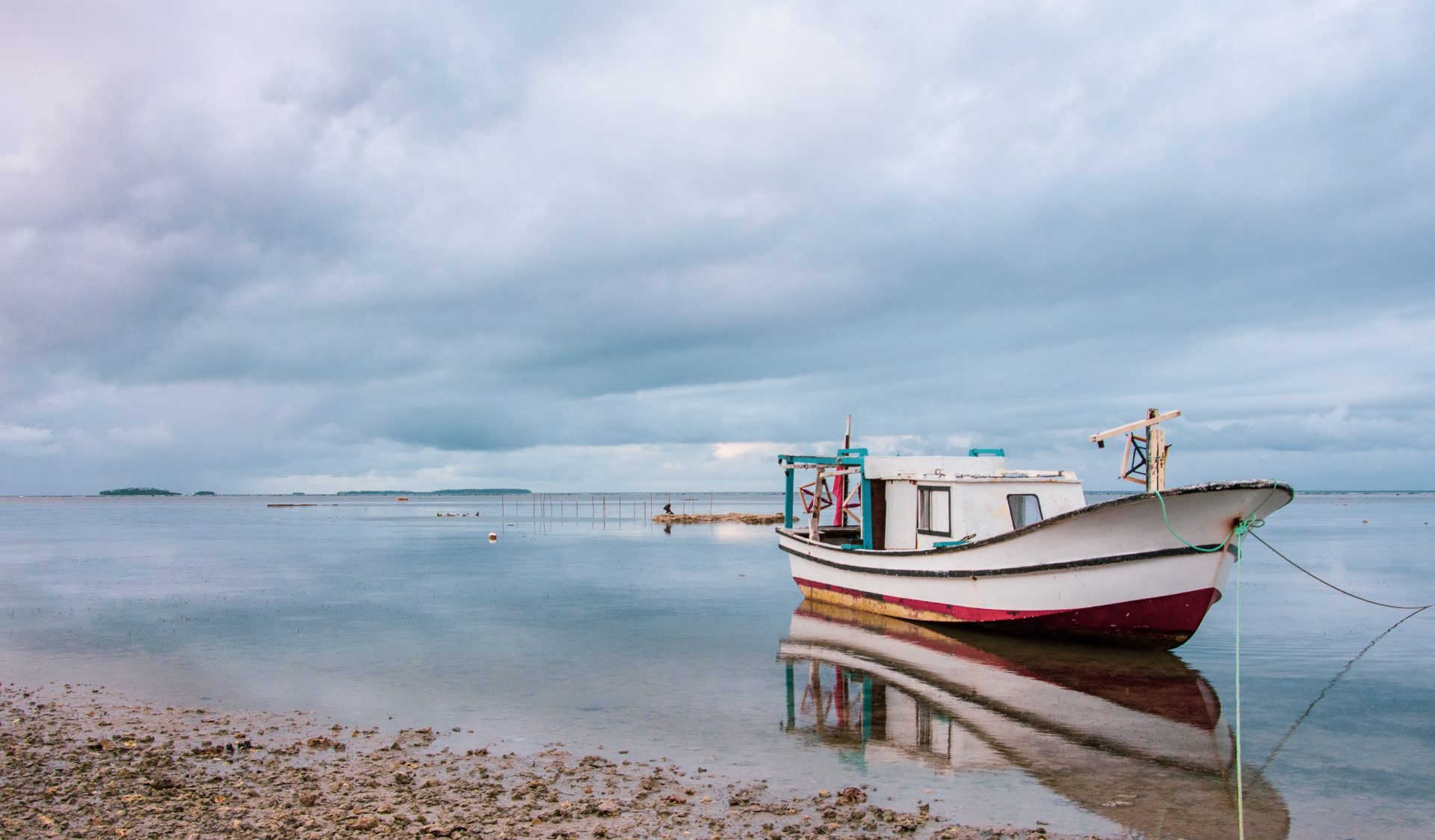 As Tonga faces the aftermath of the Hunga Ha’apai eruption and tsunami warnings are issued across several Pacific islands, it brings to light the fight and struggle that Pacific islanders face not only from disasters but also from climate change.

On Friday the 14th, an underwater volcano named the Hugna Tonga-Hunga Ha’apai to the North of Tonga’s capital erupted sent tonnes of ash into the atmosphere.

The Kingdom of Tonga is an archipelago comprising of 169 islands with around 35 of them being inhabited islands. The capital Nuku’alofa is home to 8% of the country’s population of around 70,000 people.

Owing to the size and power of the eruption, it was felt as far away as Fiji and Vanuatu. Although there are currently no reports of injuries or fatalities, videos are currently circulating on various social media platforms showing flooding and scenes of panic.

The military were called in to assist with the disaster response as communications and power were reportedly out across the archipelago.

The eruption initially caused waves up to 1.2 metre hit a number of locations across the archipelago. However, tsunami warnings have been issued across a number of neighbouring islands and even as far as Australia and New Zealand.

Tonga, like other countries across the Pacific, consistently face threats from disasters owing to the tectonically active region known as the ‘Ring of Fire’. This describes the area where many volcanic eruptions and earthquakes occur, forming a ring around the Pacific ocean, close to where Tonga lies.

This is all in addition to the immediate threat that climate change is having on the Pacific islands. Particularly with rising sea levels.

Pacific islands as well as other small island developing states, or ‘SIDS’ for short, are the first to feel the brunt of climate change and are losing their islands to the sea – through no fault of their own.

The historical burning of fossil fuels by the developed world has driven greenhouse gases to levels not seen in millions of years on Earth. These gases have driven global warming, increasing the melting of our worlds glaciers and polar regions, thereby rising global sea levels.

Tonga experiences double the global average in sea level rise at around 6 millimetres per year, which not only damages infrastructure like homes, roads and schools but it also causes saltwater intrusion into the freshwater aquifers that people rely on for their freshwater needs.

The combination of sea level rise derived impacts have already meant several communities have been forced to relocate to different islands in the Tongan archipelago.

Many fear that Tongans will become climate refugees as they run out of places to relocate to. Their highland and mountainous regions are uninhabitable. Tongans are an example of many Pacific islanders who are extremely vulnerable to displacement.

But being labelled as ‘victims’ of climate change are avidly rejected by many Pacific islanders as they remain defiant in fighting climate change as they fight the developed world that are responsibe for causing global warming and rising sea levels.

They utilise worldwide events to make their struggle known like at COP26 for example, where they made a powerful speech exclaiming “we are not drowning, we are fighting’.

Tonga are at risk of having their homes and culture eroded away through no fault of their own. The future of climate battling efforts can focus on working with the Tongan communities to become more resilient in the face of disasters and rising sea levels.