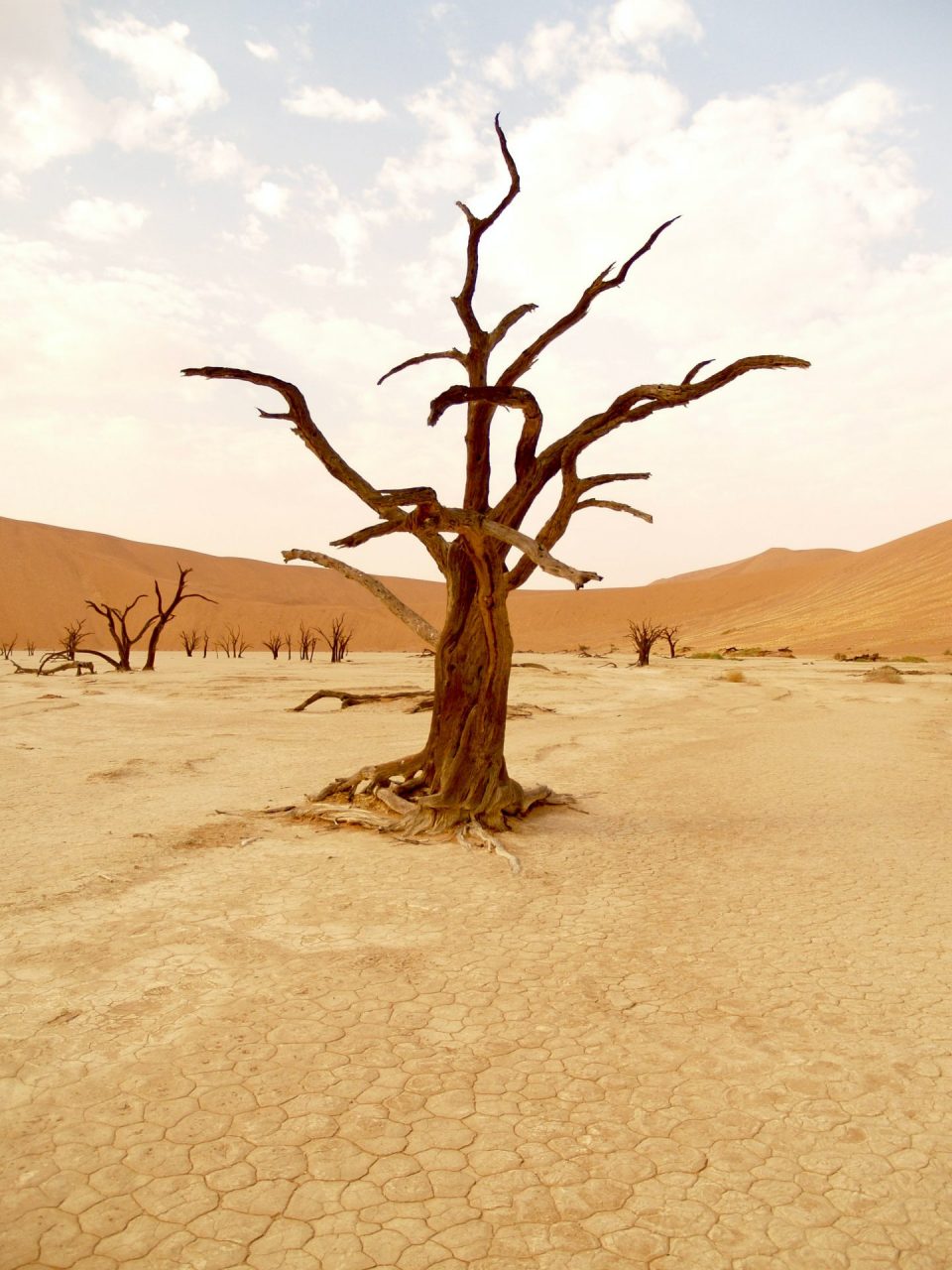 The latest IPCC report 2021 has been launched and paints a more precise picture of the past, present and future of climate change. This includes worrying implications about the hope of keeping global warming below 1.5 degrees, a target agreed in the momentous Paris agreement.

What is so great about the IPCC report 2021?

But let’s take a step back for a moment and explore what exactly the IPCC report is, who writes it and why it’s so important.

The Intergovernmental Panel on Climate Change (IPCC) is the authority on climate change and they compile some of the most up to date scientific research about climate change.

This is the first major review of physical climate change science since 2013 and considering how much science has developed, it is a huge moment for scientists, policymakers and the world.

Over the years the publication has seen many changes and in its newest format, it is split into three working groups:

But on the 9th of August, just the first working group (The Physical Science Basis) was released as part of the 6th IPCC report on climate change (AR6). So this is just the first report launch of what will be a busy 18 month period for the IPCC.

IPCC Report 2021: What is the assessment this time around?

The IPCC Report 2021 has the following major headline statements:

Changes in the climate are widespread, rapid and intensifying. They are unprecedented in thousands of years.


There’s no going back from some changes in the system. However, some could be slowed and others could be stopped by limiting warming.


Climate change is already affecting every region, in multiple ways. The changes we are experiencing will increase further warming.


Unless there are immediate and large-scale greenhouse gas emissions reduction, limiting warming to 1.5C will be beyond reach.

By using words such as unequivocal and indisputable, the IPCC report 2021 is clearly trying to quash any climate denial by illustrating just how highly certain their climate science has become.

By doing so, the IPCC is building upon previous criticisms that their wording has been too mild. Admittedly, this report still shows the care which the IPCC has taken in terms of their wording but this step up in severity of wording has many excited for what this could stir in the climate landscape.

Most worryingly, the two most ambitious emission pathways (ie. the two with the largest reductions in global GHG emissions) are the only pathways for Earth to experience under or close to 1.5 degree of warming by the end of the century.

This is a serious problem because these pathways will cost vast sums of money and may be unachievable for many countries with less capacity and investment to mitigate their country’s emissions. Despite these very same countries signing up to the Paris agreement.

The Paris agreement was specifically put in place to agree on limiting global mean warming by 1.5 degrees. In other words, these new IPCC predictions illustrate just how tough it will be for countries to stay true to their climate promises and ambitions.

While there are many other headlines that have arisen from the IPCC report 2021, many criticisms since the launch have stated that the IPCC report has largely reconfirmed what was already known by many.

Essentially, we need urgent reductions in emissions if are going to stand a chance at limiting climate change. Unfortunately, we are too late for many of the dangerous impacts of climate change but as the report states, we can slow down and reduce some of the harshest impacts.

Now more than ever we need to come together internationally and tackle climate change and hopefully the IPCC report 2021 will be another uniting factor towards the fight against climate change!