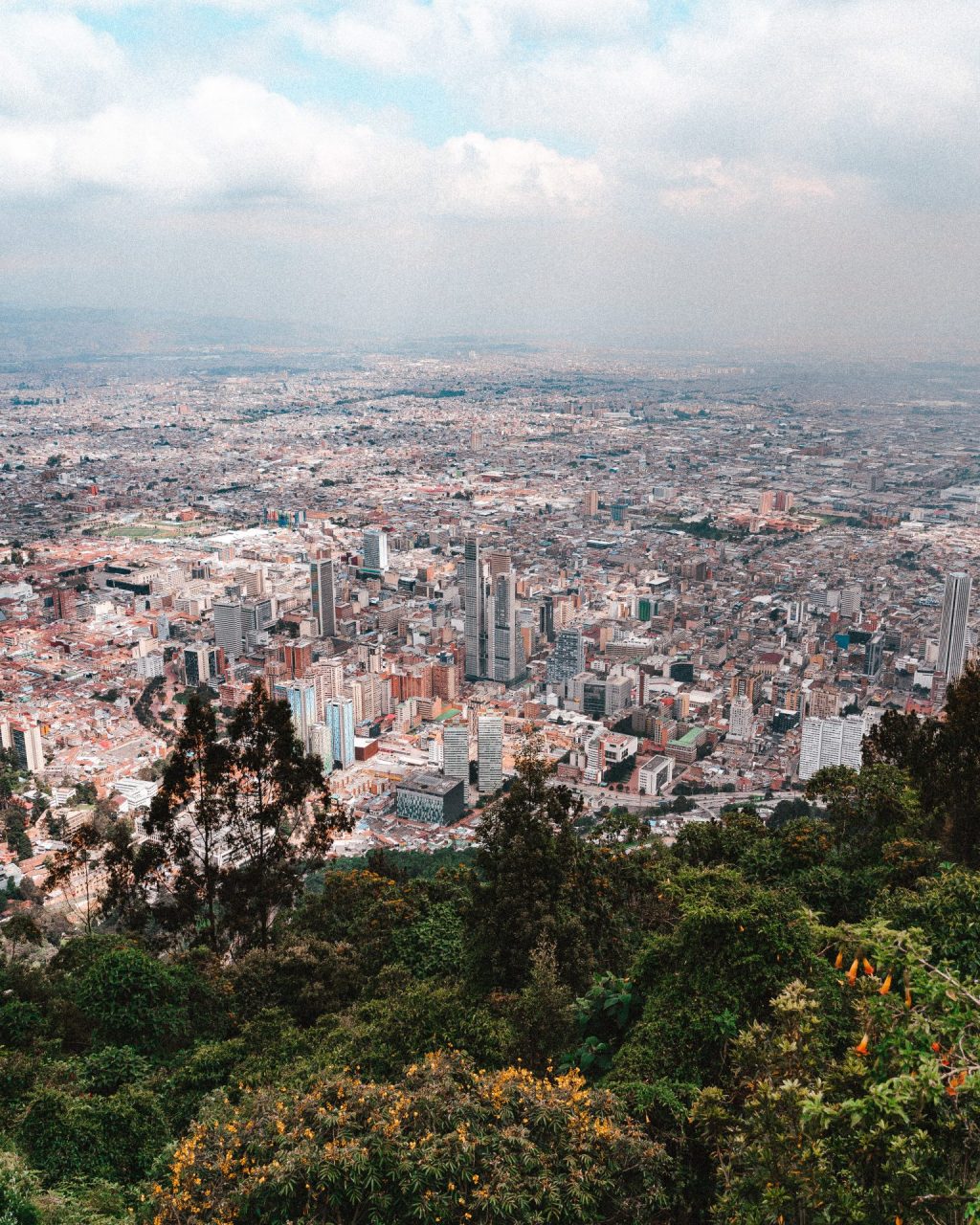 Gustavo Petro has been elected as Colombia’s first left-wing president in history, but what does Petro’s government mean for the climate and environment? For a government that promises to be the “World Power of Life”, how will they pick up from Ivan Duque’s mixed political legacy?

On Sunday 19th of June it was confirmed that Gustavo Petro won the Colombian election to become the nation’s first left-wing president in what was a tightly contested final election day. This continues a wave of democratic leftist victories across Latin America including Peru, Chile and Honduras.

He narrowly beat the populist business tycoon Rodolfo Hernandez to the position and has been lauded by many as the ‘voice of the people’, which they have desperately needed. He also brings with him, the first black vice-president in the country’s history, who also has an inspiring legacy of environmental activism.

Colombia has long been a divided place with great inequality and a troubled peace treaty signed with the leftist rebels of the Revolutionary Armed Forces of Colombia (Farc) that seems constantly under threat. There is no doubt that these issues will be a very high priority for Petro, but what does his democratic appointment mean for their national environmental policies? What is his climate agenda and where will this land Colombia on the world stage?

Starting with Petro’s plans for petroleum, it is clear there could be an energy revolution ready to ignite in Colombia. He has proposed Colombia move away from its dependency on oil and coal, and instead heavily diversify into renewables.

He aims to do so through the establishment of the National Institute for Clean Energy. Further, the new left-wing government will ban the exploration of new oil and gas fields as well as stop fracking pilot projects. No new licenses will be granted for large-scale open-pit mining either.

In the remaining time, before the taps are turned off Colombia’s fossil fuel supply, Petro aims to allow the remaining extraction of fossil fuel reserves to be utilised in the national economy under tighter regulation to enhance the efficiency and gain a higher rate of return.

His anti-oil agenda is so profound that he intends to form a global anti-oil alliance. While such international agreements are not new, it is rare that an emerging economy that relies so heavily on the extractive industry would show such enthusiasm for the cause.

Despite oil and coal accounting for nearly half of Colombia’s exports, he proposes that under current extraction rates it gives Colombia 12 years to phase away from oil and an opportunity to focus on other sectors. With such anti-oil sentiment, it is clear why he is thought to be mistrusted by investors considering he wants to disrupt Colombia’s exports so drastically.

Beyond the extractive industries, the left-wing government pledges to revolutionise the tourism sector by embracing nature, community, and culture to kick-start a new way for tourists to enjoy Colombia.

One of the most striking aspects planned by Petro’s government are surrounding Colombian land use and tenure. Through agrarian and water reforms, they aim to close the inequality gap, simultaneously addressing rural inequality and social justice as well as transforming the productivity of the countryside.

The right to land for rural families and the formalisation of property will be guaranteed. Consequently, they hope to prevent the indiscriminate expansion of the agrarian frontier and the colonisation of wastelands that has previously maintained stark inequality.

They want to completely shift their agro-economy and stop the import of millions of products that Colombia could produce themselves. To position for this shift, trade agreements will be renegotiated and a new national system of agricultural innovation will move Colombia beyond monoculture. They hope to encourage environmentally friendly practices and open intercultural dialogues to embrace knowledge sharing between ancestral and scientific communities.

This includes the eradication of highly toxic substances that threaten food and water systems as well as biodiversity. For example, the highly controversial use of aerial glyphosate spraying will be prevented.

Marginalised communities will be empowered as indigenous and afro-descendent community leaders will act as authorities in their respective regions. Environmental, disaster risk and climate change management will also be part of their remit.

Yet pivotally, environmental defenders and leaders will be protected with environmental crimes and conflicts being prioritised in new law and policing reforms. Therefore protecting the indigenous and afro-descendant community leaders. Considering, Colombia is the world’s deadliest country for environmental protectors, this law reform is of paramount importance for the future of Colombia’s social and climate agenda.

Finally, there are ambitious plans to revitalise animal welfare. Petro’s government wants to lay the foundations for a Colombian society free from wildlife trafficking, and eradicate animal abuse inclusive of bullfighting.

It is without a doubt that Petro is a huge win for Colombia’s environment. He could be an even larger win for the climate through the establishment of an anti-coal alliance, making a huge dent in the global fossil fuel industry and their associated emissions. But also through his willingness to protect the Amazon rainforest and ratify the Escazu Agreement.

He also means change for Colombia. The kind of change that will not come easily. Despite the left winning 49 seats in the senate and house of representatives, Petro will still have to rely upon centrist seats to pass reforms, which may prove difficult with such radical reforms. Only time will tell how watered down his initial proposals will become and there will no doubt be many barriers standing in his way.

However, as a former guerrilla fighter in the M-19 guerrilla group, he is not alien to such challenging circumstances. Despite not being a combatant in M-19, which in 1985 took judges hostage in a confrontation left nearly 100 dead, he alleges he was tortured by the military after his detention in the ‘80s.

Petro is resilient and has fought for great change his entire life. Combined with his great support for progressive environmental policies, supported by the first black vice-president with an even greater environmental record, this election could go down as a huge step towards a pro-climate Colombia.