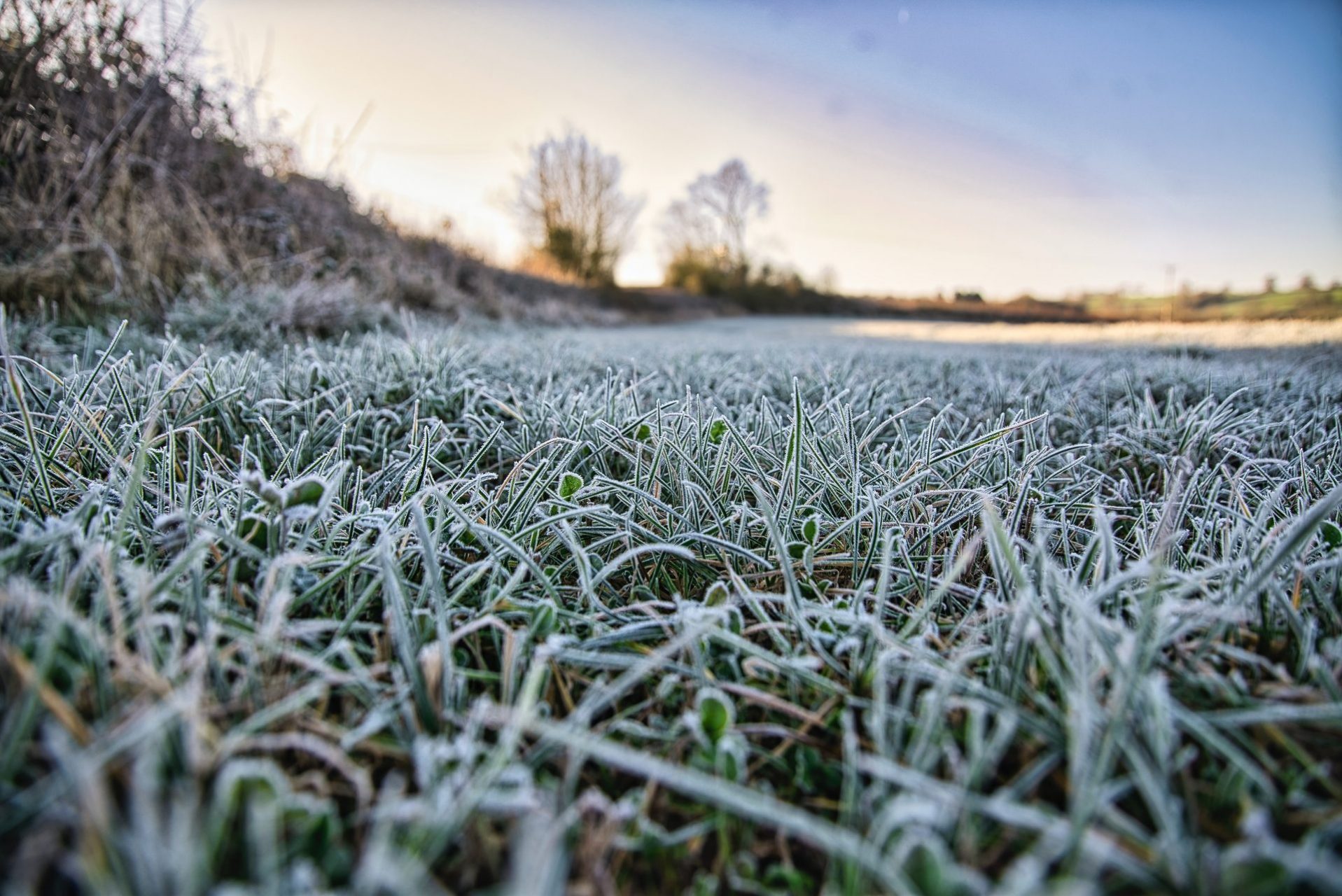 With a quick glance at many modern maps, some may notice those bands of latitude that separate the world horizontally. These latitudinal lines on a map help to identify the two-dimensional locations of countries on a curved and three-dimensional Earth. You may notice, therefore, that the UK is on the same latitude as Canada and Southern Russia so why don’t we experience the same climate?

These faint latitudinal lines on the map hide some really intriguing features about the climate in Western Europe because if we were just considering lines of latitude the UK should experience harsh winters similar to those in Canada. Yet, the European climate is distinct from the others as it heavily depends on heat from the Gulf Stream.

This refers to heat that circulates around the Atlantic but originates from the Gulf of Mexico. After moving into the Atlantic from the Gulf it then rotates via West Africa and back round to the Caribbean and starts again. However, some of this heat splits and branches off further North towards the UK. This branch is known as the North Atlantic Drift or the North Atlantic Current. The North-Eastern migration of heat results in warmer temperatures failing to reach far up the coast of North America into Canada. Instead, heat is transferred to Europe via a system that is often likened to a conveyor belt.

This conveyor belt moves water and heat throughout the worlds oceans and it plays a huge role in controlling temperatures in the sea and climate over land. The particular section of the conveyor belt that is responsible for warming up Western Europe, the North Atlantic drift, is also part of a bigger circulating system known as the Atlantic Meridional Overturning Circulation (or AMOC). Although it seems like a bit of a mouthful, the AMOC, is not as scientifically complicated as it sounds. It is different from the Gulf stream as it includes what happens to the water once it cools from moving further North past the UK.

The cooling water eventually becomes heavier and sinks lower into the sea until it moves along another conveyor belt that moves in the opposite direction to the North Atlantic drift. This movement operates to keep everything in balance. So while warm surface water is shifting towards the UK, cold water is also migrating towards Mexico deep in the sea.

Of course this is only one branch in a system that is full of intriguing features. However, this branch is pivotal in providing vastly different temperatures to Canada. Without this warming influence from the seas we would not get our relatively mild winters.

Yet, the influence of ocean circulation is only part of the story. To fully understand our unusual European climate we need to take into account the UK’s prevailing winds.

The transfer of heat across the Atlantic would not nearly be as influential if we did not have prevailing winds from the West. As our prevailing winds predominately blow from the Atlantic, the UK experiences warmer air that is directly impacted by the Gulf stream. By having this dominant air flow throughout the year meteorologists have identified that moisture and warmth from the West creates a completely unique climate in Western Europe.

If the usual prevailing wind creates milder temperatures in the UK, then any changes in the direction and origins of wind help explain temporary changes in climate. For example, if the UK experiences cooler weather, you can probably expect a more northerly origin of wind that counteracts the warmth provided by the Gulf stream. Alternatively, warm air from the South can provide a drier climate with hotter temperatures.

But of course, the UK’s climate is complicated. So it is thanks to the unique impact of the Gulf stream and prevailing winds that provide Western Europe with so much warmth when compared to Russia and Canada. Without these, we would be much, much colder.