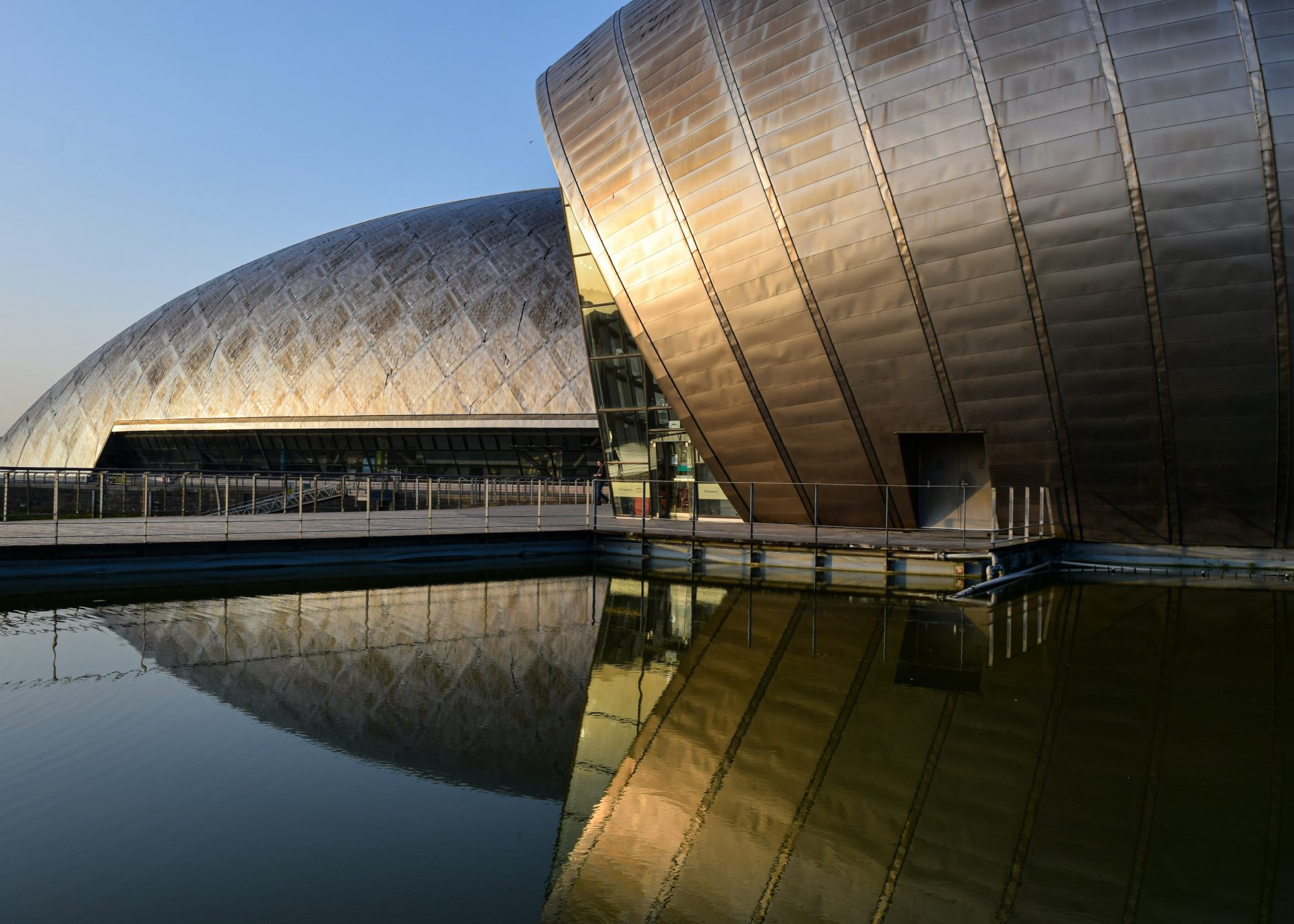 COP26 is a pivotal moment in human history to start winning against climate change. One key battle that needs to be won is in our oceans. Our precious environment is facing multiple threats and their importance cannot be understated.

To win against climate change, we need to battle on many fronts including climate mitigation, adaptation, racial inequality, conservation, pollution, finance, and the list goes on. But one area that is key to getting out of this in decades to come is our oceans.

To help me attempt to explain the fundamental nature of protecting our oceans, today’s article is co-written by the fantastic Devon (@ecotintedglasses). So get check out her Instagram page all about the importance of COP26 to get the full picture!

COP stands for the conference of the parties and is the most important event for climate negotiation between the world’s leaders. Pivotal moments have occurred from these negotiations such as the 2015 Paris agreement and this year in Glasgow, COP26 has the opportunity to go a step further.

This time around, COP26 can be the ‘action’ COP. Things like the Paris agreement and the IPCC reports are fantastic tools in principle, however, we need to figure out exactly how we meet these ambitious targets and challenges in all sectors and environments across the world.

One pivotal environment that has huge consequences for the future climate of our Earth is the ocean. COP26 needs to focus on our oceans and this article explains why.

We are majority water. Up to 60% of the human body is water and about 70% of the planet we live on is water. We are a very blue planet indeed.

However, our oceans face a multitude of threats driven by climate change from pollution, ocean warming, circulation disruption, habitat disruption, ocean acidification and the list goes on.

To truly understand the importance of our oceans we need to explore the threats facing our blue planet and how COP26 could be the moment to start reversing decades of mistreatment.

Circulation, Carbon and Habitats by Devon

The global circulation system of the ocean helps to maintain a healthy planet by regulating our climate through its water currents. As the ocean absorbs heat from the sun, it distributes it more evenly across the Earth.

Contrary to what many people think, forests are not the lungs of the Earth. Instead, oceans are the biggest storer of CO2 emissions. It is thought that the ocean absorbs about one quarter of the CO2 that humans create when they burn fossil fuels.

However, as we all know, our relationship to fossil fuels and rising carbon emissions are devastating for our environment. This devastation doesn’t evade the oceans either, as too much carbon dioxide stored in the ocean will cause ocean acidification.

As the ocean becomes more acidic, it becomes less effective at regulating the climate. An inability to regulate the climate will impact the survival of all beings regardless of whether they live in the ocean or not.

At present, coral reefs are thought to be the most endangered ecosystems as a result of climate change. The biodiversity of these natural spaces is created by the intricate architecture of coral structures which provide habitats and food sources for many species. Nutrient disturbances to the ocean are catastrophic for coral reefs and can decimate vast spaces, destroying any biodiversity present. Disturbances to coral reefs are largely down to human activities, such as overfishing, pollution and chemical waste.

The health and survival of coral reefs are also impacted by sea temperature rises as a result of global warming. As temperatures rise, coral bleaching occurs, which, as the name suggests turns colourful coral a deathly white. If high temperatures persist, the coral dies and does not have any hope of recovering.

The impact of rising water temperatures doesn’t stop here. As temperatures increase, thermal expansion of water occurs which, in conjunction with melting ice causes sea level rise, change in currents, extreme weather events such as storm surges, coastal erosion and habitat degradation – all of which have devastating effects to all beings living on earth.

It is difficult to put an exact value on our oceans as they perform so many vital services to our planet and we rely on it more than one can even comprehend. Instead, economists have attempted to value the services to the world economy that the ocean provides, otherwise known as the blue economy.

The blue economy is currently estimated at ~$24 trillion worldwide, which is a number so large that it makes you start to wonder, how can we ever make an impact to something so integral to the entire world economy.

And it speaks to a wider issue with these climate negotiations at COP26. The challenges facing humanity in the fight against climate change are international, worldwide and transboundary. It is not up to one nation or company to solve it for the rest of us, it demands cooperation on a huge scale.

By 2050 it is estimated that 1.4billion are expected to live along coasts. Over half of these people will live in cities that are largely low-lying and will increasingly feel the brunt of rising sea levels, storm surge, and flooding.

But like all things climate change-related, the time to act is now. The sooner we slow down climate change, the lesser the impact in the future. The science is clear on that.

This is why COP26 needs to act to protect our oceans. There is no doubt there are many more things to get right at the negotiations in Glasgow, but our most precious resource is at risk of being destroyed by decades of mistreatment.

This article has been all about COP26 and the importance of our oceans. A huge thank you to Devon who co-wrote this article and if you want to check out some amazing content all about the climate and environment then head over to her Instagram page @ecotintedglasses.