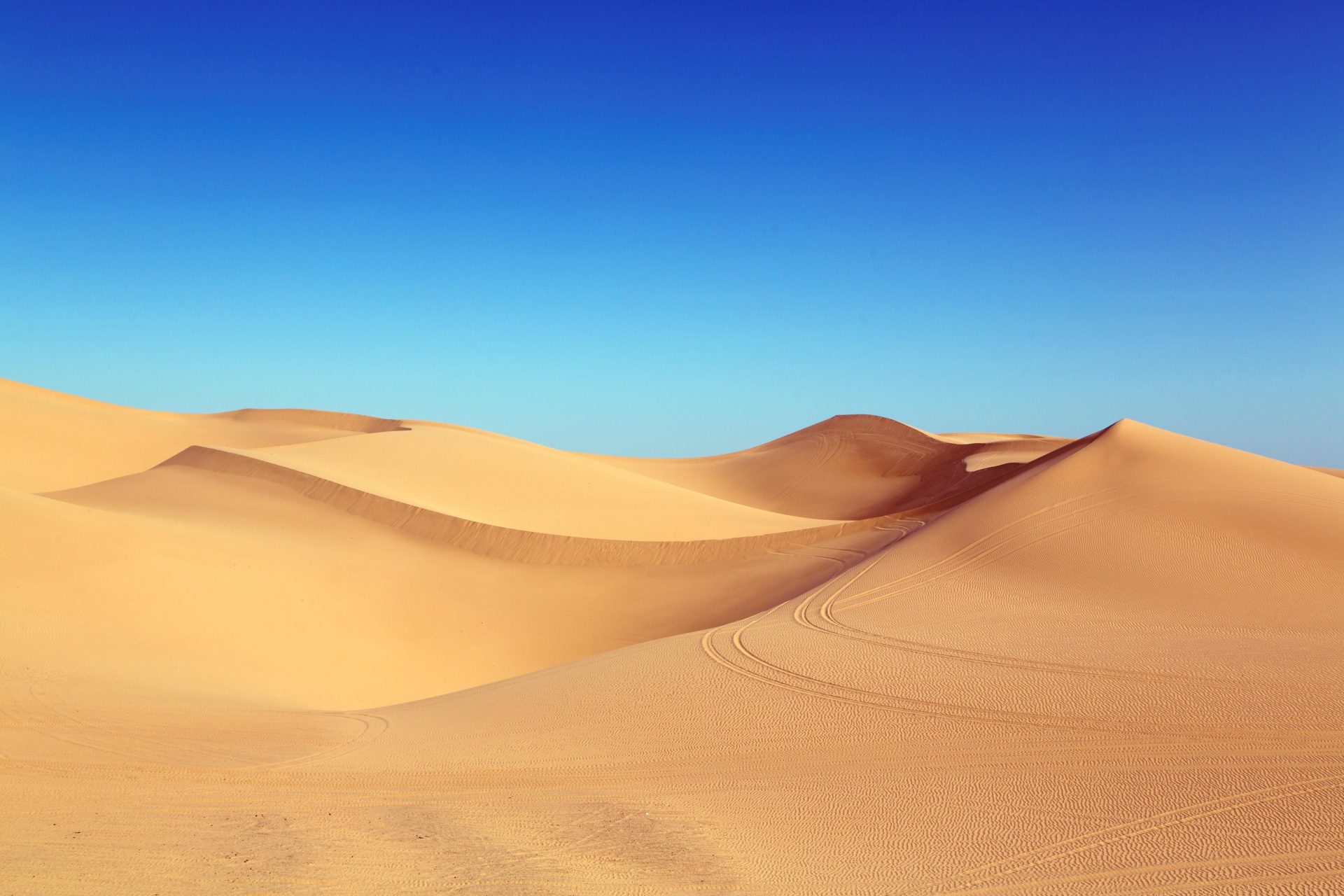 Climate change has been occurring for millions and billions of years. Ever since the Earth first formed an atmosphere with a climate, it has been altering and shifting with remarkable impacts.

In the Earth’s history, there were periods where huge ice masses covered vast areas. In the most extensive cases hundreds of millions of years ago the entire Earth was thought to be covered in ice. Temperatures at the equator were thought to be only -20℃.

Most notably though, the climate has changed considerably between cold and warm periods informally known as the ‘ice ages’ or more scientifically as ‘glacial-interglacial cycles’ – what a mouthful.

A glacial period is self-explanatory and is known as an ice-age, while an interglacial is the warmer period in between ice ages similar to what we are experiencing today.

These natural cycles have occurred for hundreds of thousands of years and they showcase how the Earth has been naturally changing climatically for a very long time.

But these cycles between cold and warm periods are also an important analogy as they give us something to compare our current climate changes to and therefore distinguish if they are natural or not.

Within the last 800,000 years a colder period has occurred every 100,000 years which means we should be beginning to experience an “ice-age” right now.

The ‘natural’ pattern has been interrupted. Yet this is not the first time as before the current 800,000 year period, the Earth was reaching these colder “ice-ages” every 41,000 years.

Both in the last 800,000 years and even earlier in time, these periods were largely controlled by small changes in how the Earth receives sunlight. These orbital changes (Milankovitch cycles) have explained the warmer and colder transitions.

So can they explain the climatic changes today?

Is our climate changing due to orbital changes?

Is Climate Change Natural: The Devil in the Detail

While these past analogues are useful, they have one key distinction. They have never experienced the same composition of atmospheric greenhouse gases as we do today.

In fact, within the past 2 million years, the atmosphere has never reached the current levels of carbon dioxide that we experience today (above 400ppm).

NASA (quite neatly) identify that even if these solar and orbital changes were to happen on a larger scale, we still would not experience significant climatic changes because the level of greenhouse gases in our atmosphere are dominating the climatic changes and the warming our Earth.

If we were to follow a ‘natural’ climatic pathway without these unusually high greenhouse gas levels, it is thought we would actually be experiencing a much cooler period right now.

In other words, we are overdue a glacial period. However, the impact of greenhouse gases drowns out the impact of a reduction in sunlight.

So, is climate change natural?

Well, yes, it most certainly is. But if you are referring to the climate change we are currently experiencing which has been driven by humans pumping greenhouse gases into the atmosphere then that is certainly not considered ‘natural’.

Modern climate change has been driven by human actions such as burning fossil fuels and environmental change. This does not follow the ‘natural’ climatic changes that has been occurring for thousands and even millions of years.

Man-made climate change is unprecedented and an existential threat to large sections of life on planet Earth.

Thank you for reading ‘Is Climate Change Natural’, to read more about climate change click here.