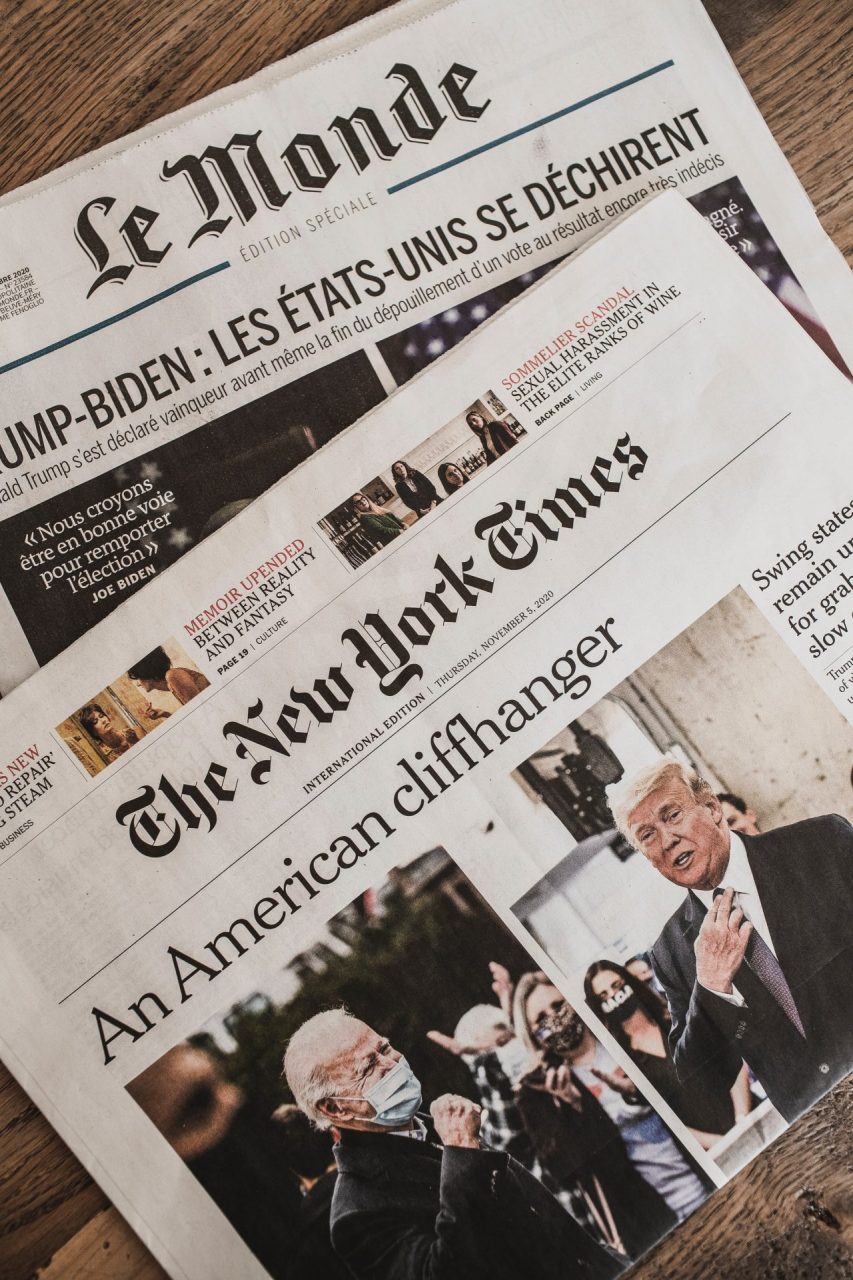 With the meandering US presidential election finally coming to a close, Biden has been announced as the president-elect. The democratic candidate offers a fresh change to the white house so what exactly does it mean for climate policy and climate change in the US?

Thanks to the late flurry of democratic voters, Biden’s late momentum took him ahead of current president Trump in key swing states such as Wisconsin, Georgia and Pennsylvania.

Seething from the momentum swing that reversed the odds of an eventual winner so late, Trump has attempted to roll the dice one last time and claim voter fraud in the key swing states which he will lose so narrowly.

Despite all the wildcards former president Trump has thrown at this election campaign including unsubstantiated claims of voter fraud, it appears as though Biden will finally be taking what seems like the most painstakingly long presidential election campaign ever.

The US at a climate crossroads

The climate policies or lack thereof that both potential presidents have promoted during their election campaigns illustrate the starkly contrasting pathways that the US may take in terms of the environment.

So much so that Trump actually removed the US from the Paris agreement days before the election would come to a close. The Paris agreement is a landmark and the most ambitious climate agreement ever taken by world leaders where nation stations pledge voluntary climate actions.

In fact, in the aftermath of the Paris agreement in 2015, even the most recalcitrant of key emitters on the world stage have announced hugely ambitious climate plans. It is no surprise to see the hosts of the agreement France taking large measures such as banning fuel cars by 2030 and putting into legislation that the country will be carbon neutral by 2050.

Many other major European states have followed suit in a similar manner including the UK, Germany, Spain and Italy. Yet the most surprising news came from China who announced they would become net-zero emissions by 2060. Considering they are the second-largest economy in the world and are still opening new coal plants monthly, it makes for intriguing and hopeful reading.

So what has the US done for climate policy?

Under Trump, in short, the US has done almost nothing new for the climate. After President Obama joined the Paris agreement Trump successfully removed the US which eventually came into effect just days before the election. Trump’s administration also reversed a lot of progress on the protected areas across vast marine and terrestrial areas in search of oil.

On a national scale it is evident the US has done nearly nothing. But what about on the state level?

While national policy and legislation clearly makes huge differences in order to promote certain agendas, the intriguing aspect of climate policy in the US is actually the lack of it. States have taken matters into their own hands in a big way.

Take California for example that boasts year-round sunshine. By utilising the high number of days with strong sunlight, they have developed a huge capacity in solar power. They have very much been ahead of the game as all the way back in 2008 they announced that all new homes in California would be zero net energy by 2020.

The fact these states can act in their own interests despite a lack of top down policy and authority is known as ‘climate federalism’.

So what does Biden mean for Climate Change?

Joe Biden has claimed that climate change is the “number one issue facing humanity” and one of the first things that Biden has staled that he will do as president is return the US to the Paris agreement.

In addition, Biden has put forward a $2 trillion plan during election campaigning in order to tackle climate change by making the energy sector emissions-free by 2035. Importantly, he has stated his plan is not a narrow focus and instead is a comprehensive plan.

So much so, he has pressed the need to link environmental advocacy to racial justice, as he explicitly identified how climate change and pollution disproportionately affect communities of colour.

More specifically, Biden has proposed 40% of all clean energy and infrastructure benefits will go towards disadvantaged communities. This includes tribal communities and expanding broadband access to tribal lands.

It is not clear precisely where this huge £2 trillion plan will actually go and many will be eagerly waiting for more information in such a landmark climate change pledge.

However, without the backing of the US Senate, such a huge pledge will not pass. Many believe this $2 trillion plan will have to be vastly reduced in order to pass a Senate made up of so many Republicans.

In a year that has been record-setting for the US with wildfires blazing across the West and Atlantic hurricanes battering the South, this climate pledge comes at a pivotal moment for climate change in the US.

Despite the battle that will ensue with the Senate to pass such a landmark pledge, it creates huge hope among many who feel the US has fallen so far behind the rest of the world in climate pledges.

Many can now look forward to COP 26 in Glasgow where it will be an opportunity for the US to announce themselves on the world stage to state their pledges among the rest of the world leaders.