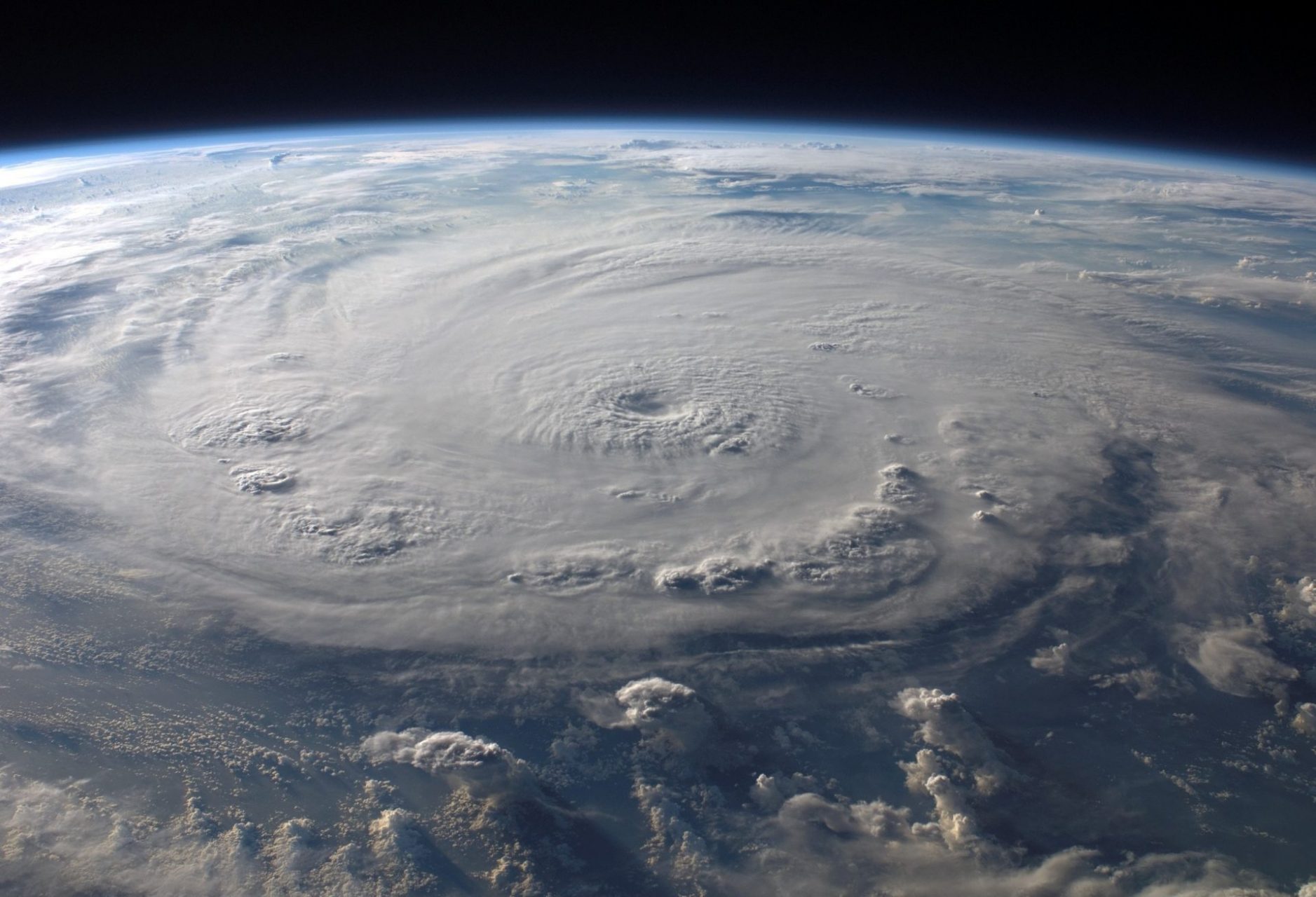 Merely six weeks after Hurricane Laura hit Louisiana, another storm has hit the state; storm Delta. Despite the increasing number of hurricanes in recent years and the tangible threat of rising sea levels, residents of Louisiana are still reluctant to acknowledge climate change.

It has pummelled the area with hundreds and thousands out of power and CNN has reported that two have been confirmed dead in the aftermath of the hurricane. For those who have lived in Louisiana their whole life, storms are a regular occurrence but are they getting worse or even more frequent?

Unfortunately, the answer to both is we do not have enough information to accurately say yes or no. The World Meteorological Organisation (WMO) states that, generally speaking, for climate analysis to be sufficient there is a requirement for at least 30 years of climate data. However, climatologists regularly utilise and require much larger data coverage than just 30 years to explore potential causes. Considering reliable tropical cyclone data only stretches as far back as the 1970s, it makes it very difficult to draw out discernible causes such as climate change (Knutson et al., 2020).

It is important that you keep this in mind when seeing alarmist articles suggesting that hurricanes are becoming more frequent or more intense. It is this lack of reliable data that is keeping climate skeptics hopes alive, however as time passes there is becoming an increasing amount of data that suggests storms are becoming more frequent. Worryingly, there is growing data that suggests while the total number of storms may not be increasing, some oceans may experience an increased number in the strongest storms.

The general laws and principles that govern our understanding of meteorology and climate are used in state-of-the-art climate models. These models attempt to mimic the climate in the past and are currently being used to take a peep into the future of climate too. According to the Intergovernmental Panel on Climate Change (IPCC – the leading worldwide authority on climate change) and using all the evidence so far, there is not “high confidence” that storms will get stronger or more frequent. However, it is “likely” that the intensity of tropical cyclones will increase and this consensus is growing among the scientific community.

Even the most recent review of the relationship between climate change and trends in tropical cyclones has not shown a significant change in the understanding of climate change as causation (Knutson et al., 2019).

But the relationship between climate change and storms is complex. After all, with increased global temperatures thanks to the continued use of fossil fuels throughout the last century, the warming that is occurring on the Earth is accentuated at the poles. This is termed Arctic amplification (Previdi et al., 2020). As a result, sea-level rise in combination with warmer surface temperatures can promote optimal conditions for more destructive storms and hurricanes.

When taking into account inflation, 3 of the top 5 costliest hurricanes in the U.S. occurred in 2017. Out of the top 10, 9 occurred in the 21st century.

With cities such as Lake Charles only just beginning to recover from hurricane Laura, the most recent hurricane has shattered progress made over the past few weeks. CNN reports that over 9,000 people are still in shelters in Louisiana but the vast majority are actually still evacuees from hurricane Laura.

Last year, Louisiana had the second-highest poverty rate in the U.S. and like many parts of the U.S. were also very hard hit by COVID-19. Organisations like the Red Cross and Salvation army have had to provide 350,000 overnight stays across Louisiana since September. Yet with COVID restrictions, they are struggling to safely operate and provide shelter for hundreds of thousands and there are fears of coronavirus spiking again in the aftermath of Hurricane Delta.

So far this hurricane season, more than 1 in 5 of all the hurricanes formed in the Atlantic Ocean have hit Louisiana – that is 6 out of 25. For the residents living in this part of America, storms are something you have to deal with each year. With all that first-hand experience, perhaps they have a better understanding of whether storms are becoming more frequent and more intense?

Interestingly, of all the states in the US that are most affected by the hurricanes, Louisiana has the highest percentage of climate skeptics at 55%. The majority would certainly disagree there is an influence of climate change on storms and cyclones. This is despite the influence of rising sea levels consuming an area the size of a football pitch every 90 minutes and greatly increasing storm surge.

Many have linked this hub of climate sceptics to the area being in the “Bible Belt” – a reference to the region’s deeply religious roots. The petroleum industry is also a massive part of Louisiana and decarbonising the economy is a great threat to thousands of jobs in the state. Further, mainstream politics in the state generally steer clear of including climate change as part of political campaigning.

Ultimately, the residents of Louisiana have the right to feel skeptical about the relationship between climate change and the frequency as well as the strength of storms. Particularly with the lack of robust evidence linking them. Yet it seems greatly perplexing to ignore the signs of climate change via rising sea levels that so greatly impact their state. With still over a month and a half before this year’s hurricane season is concluded, there is every chance more deadly storms could hit Louisiana and many fear that thousands will remain displaced for longer than ever.