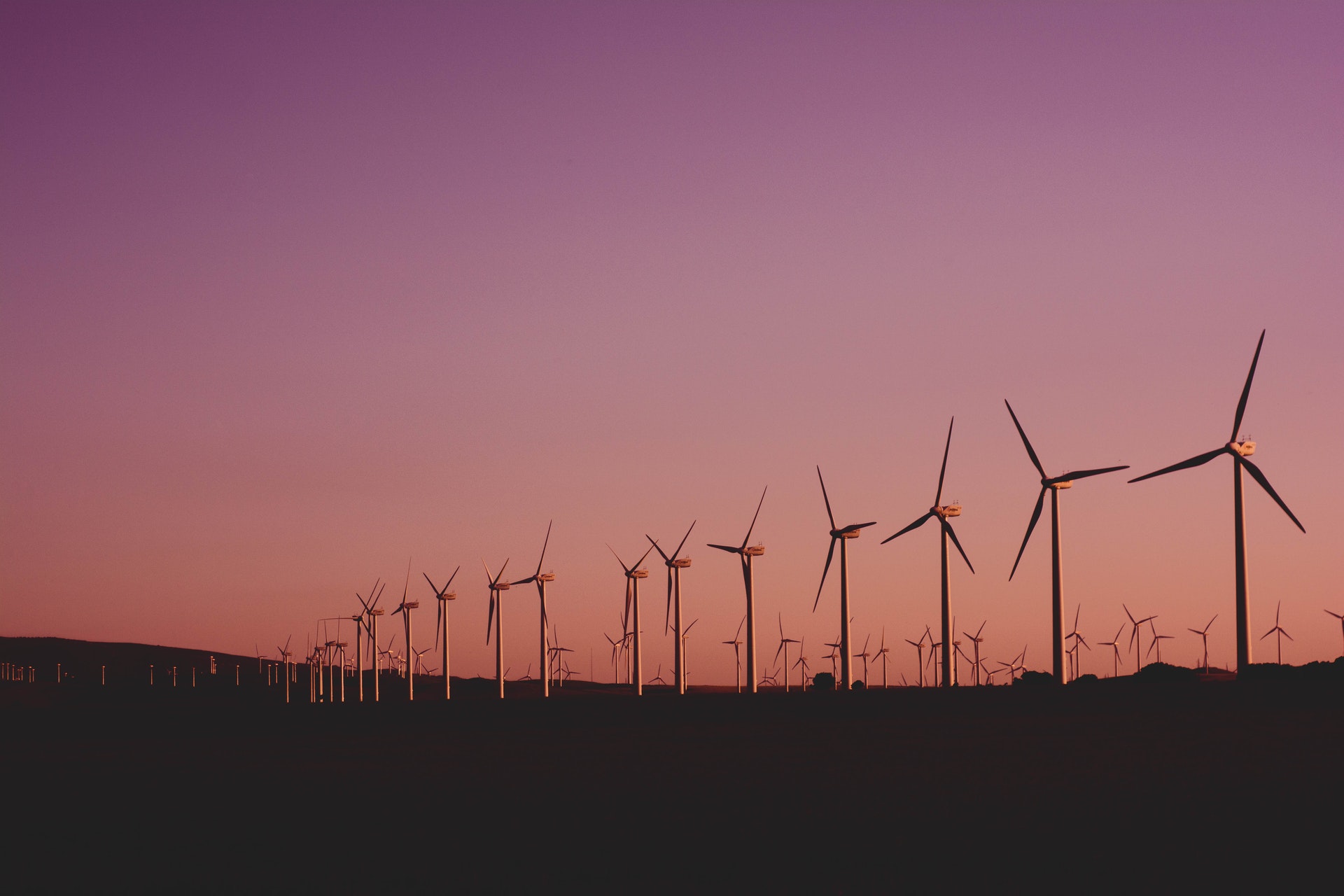 This week Kwasi Kwarteng, the energy minister, revealed that “in the not-to-distant future” the UK government would be ready to unveil plans for a successor to the Green Investment Bank.

This news come three years after they controversially sold the bank to Australian global financial services organisation Macquarie back in 2017. The sale received a lot of criticism with reports revealing the government received millions under it’s estimated value.

The Green Investment Bank was originally set up by the coalition government to kickstart a green economy and invested £12 billion of public and private capital in waste-to-energy plants, offshore windfarms and energy-saving projects before it was sold to pay off national debt.

But now, pressure comes from climate campaigners, economists and academics who call for investment into green infrastructure, not only to invest back into the economy and ignite recovery from coronavirus, to also meet climate targets.

A Siemens study reported that a £5 billion renewable energy investment could generate £100 billion private capital highlighting how businesses and banks should play a significant role in helping the UK back to it’s feet.

Researchers at the Grantham Institute, part of the London School of Economics, are also calling ministers to invest in a ‘Green Investment Bank 2.0’ and start building a portfolio of clean infrastructure projects such as carbon capture and storage and hydrogen.

They recommended a focus on long-term, low carbon strategies including energy efficiency upgrades, tree planting and wetland restoration to create new jobs and aid in the UK’s green recovery.

It seems that now is as perfect time as any for the government to put it’s money where it’s mouth is. With heavy national investment desperately needed and the 2050 net-zero carbon economy target getting ever closer, now is the time for politicians to show their true priorities and ensure spending reaches projects aimed at tackling the climate crisis.