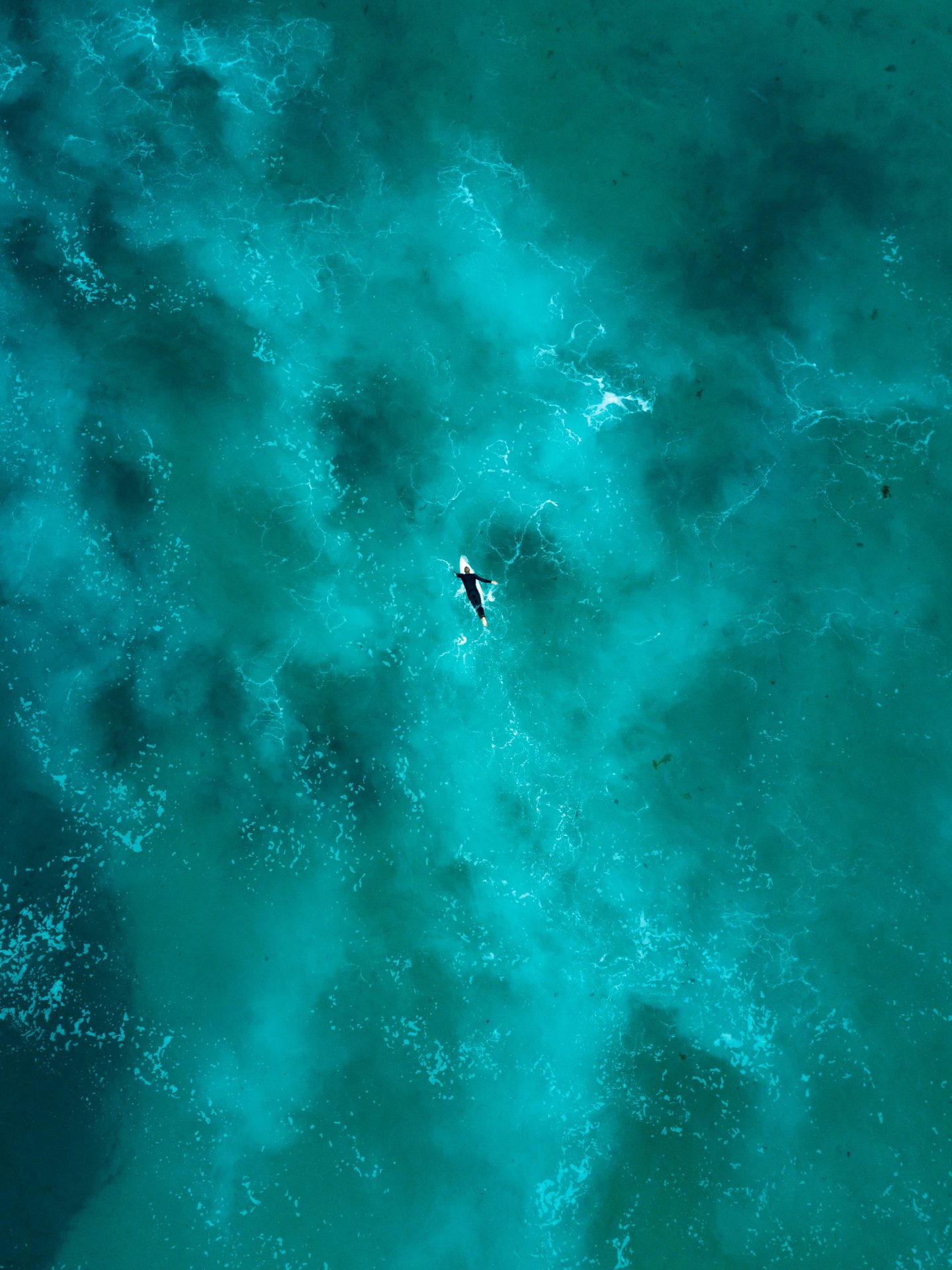 Coral reefs are often referred to as the most important ecosystems in the world to protect. From social media to scientific journals, there is so much support for the most biodiverse ecosystem in the world. But what exactly are corals, why are they so important to our world and just how do we restore these precious ecosystems?

At ecoLogicc we are buzzing to have guest writer Marc Shellard back on the site to tell you all about coral reefs. With all his wisdom, he’s had to spread his coral content over two parts so do read on but also check out part two exploring ways that we can conserve coral reefs!

So, what actually is coral?

Coral reefs can be found in the waters of over 100 countries worldwide, with the majority found in tropical and subtropical waters. They are so prevalent across tropical waters, that the Great Barrier Reef in Australia is considered the largest living structure on Earth – it is even visible from Space.

But are they plants, rocks, or animals? Amazingly, they’re sort of all three. Corals are actually a colony of tiny little animals called coral polyps; individually they look like upside-down jellyfish and are related to them too.

They all live together on the limestone skeleton they secrete, literally creating rock as they grow. These polyps share a symbiotic relationship with algae known as zooxanthellae, which photosynthesise and provide the coral with up to 90% of its nutrients.

The importance of coral reefs

Coral reefs comprise of less than 1% of the ocean floor, yet they hold over 25% of all marine life. You can think of coral reefs as underwater cities, supporting thousands of species of fish and hundreds of other organisms with all inhabitants coexisting and providing important services for one another.

It’s not exactly news that they face a multitude of threats.  A deadly combination of pollution, overfishing and coastal development creates a persistent danger for coral reef ecosystems.

In addition, increasing carbon dioxide emissions and the consequent climate and temperature changes have been increasingly damaging coral reefs over decades and will continue to do so in the future.

Yet the knock-on-effects of climate change are two-fold, as the increase in temperature also changes the chemistry of the ocean. The ocean absorbs vast quantities of carbon dioxide; a change in the atmospheric equilibrium means more carbon dioxide uptake which causes ocean acidification.

Increased ocean acidity reduces the availability of dissolved salts and ions needed by corals to form their calcium carbonate structure, greatly slowing coral growth. In short, even the corals that may survive coral bleaching still have to withstand living in an acidic ocean.

These threats are hugely problematic as ecologically, coral reefs provide complex 3-D habitats for young fish and invertebrates. They are essential in the cycling of nutrients in the coral reef ecosystem.

Economically, they buffer shorelines against 97% of wave energy helping to prevent erosion and save millions in property damage. Over half a billion people depend on healthy reefs as a source of income, through the fisheries they provide and the opportunities in the recreation industry.

Clearly, conservation is of paramount importance, but what is the best way to conserve coral reefs?

One of the biggest issues with coral reef restoration and conservation is that it’s often expensive and time-consuming. Therefore the first biggest choice conservation programmes make is whether to take the plunge and intervene with coral reef ecosystems or allow them to restore on their own by taking away other stressors.

The different approaches are simply known as active or passive restoration.

The most common (and arguably the best) way to conserve reef ecosystems is passive restoration. It includes mitigating the threats to coral reefs by investing in local management and effective policymaking.

Marine Protected Areas and marine spatial planning are good examples of effective passive restoration; they allow marine ecosystems to recover naturally after eliminating anthropogenic stressors such as overfishing for example.

However, in severely depleted ecosystems, passive restoration just may not be enough. Instead, all roads may lead to active restoration. Considering the reef in question is in such a dire state, various techniques are likely to be needed to aid in the recovery of the reef.

If you would like to read about some of the awesome and innovative ways people are conserving reefs right now then keep an eye out for part two from Marc. Once it is online, we will leave a link below.

We hope you have enjoyed reading Marc’s wisdom so far!