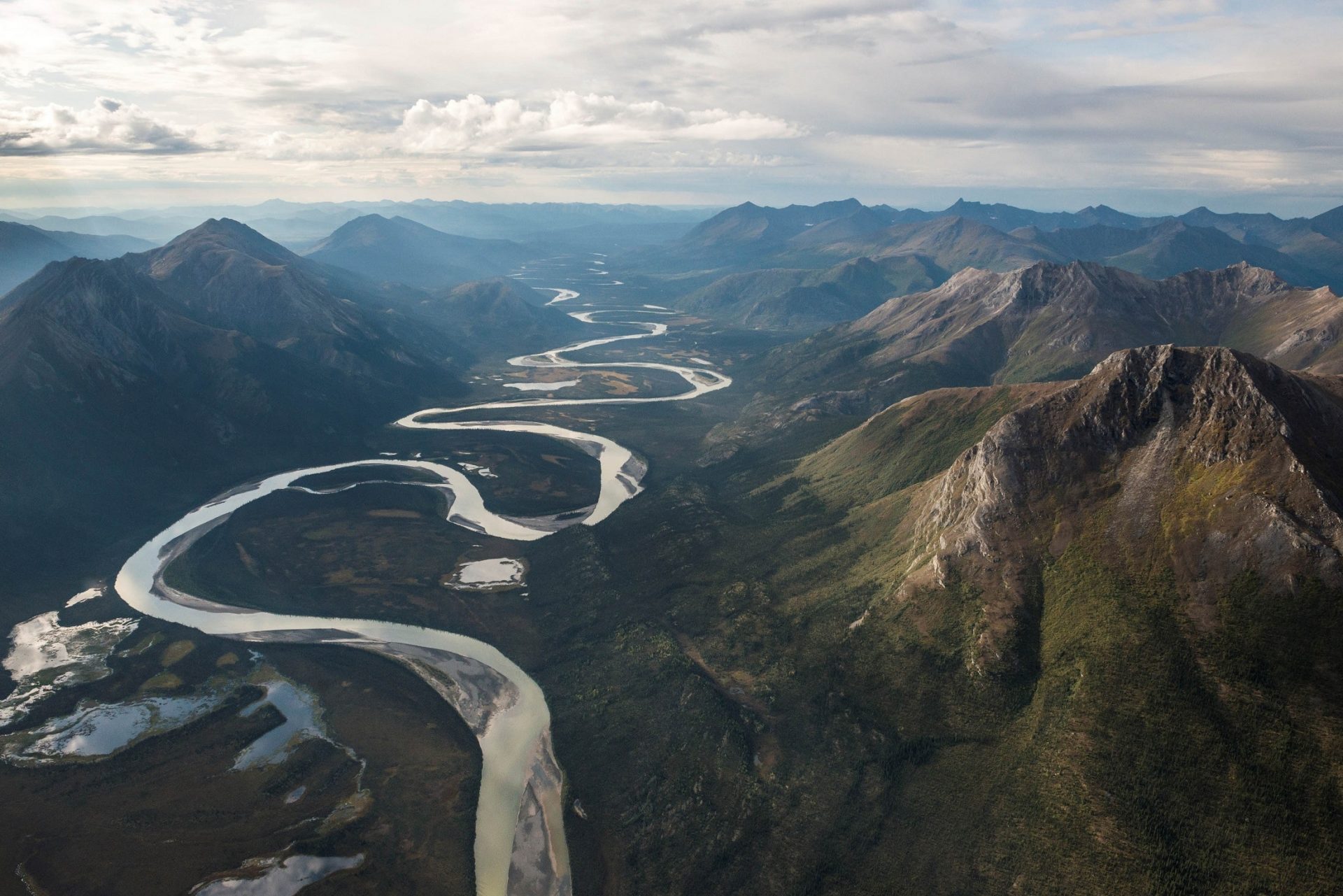 For many communities around the world, providing adequate water resources remains a great challenge to overcome. A flurry of new research has identified how water scarcity may in fact drive conflict in the future, particularly as climate change exacerbates the already decreasing accessibility to freshwater.

Some of the largest river basins in the world have already experienced conflict in recent decades including the Nile, Indus, Ganges, Mekong, Rufiji, Euphrates, Tigris, Jordan, and the Aral Sea to name but a few (Farinosi et al., 2018). It highlights the large unpredictability and complexity of implementing successful water governance. It can be particularly complicated when there are a number of nation-states sharing the same water resources but conflicts are not limited to an international scale and they often occur within nations too.

From 2015 an unprecedented drought which lasted three years meant that Cape Town threatened to turn off their water supply to over 4 million residents. As the first Day Zero Crisis of its kind in the world, it announced on the world stage how the nightmare of water scarcity is a very real problem. While the city was internationally lauded for reducing domestic water use by up to 50%, reports soon followed that identified the multitude of infrastructural and governmental failings leading to the Day Zero Crisis (Rodina, 2019).

Although the Day Zero Crisis did not lead to conflict, It served as a stark reminder of how water scarcity can heighten instability in a city, particularly as protests became increasingly aggressive throughout the crisis. It provides a case study of how climate change exposes a fragile infrastructural and water governance system.

While Cape Town provides an example of broad political and infrastructural failings during a period without conflict, Assad’s regime illustrates a situation marred with conflict. Devastating droughts across this part of the Middle East meant that Syria’s poor natural resource management was exposed while neighbouring Jordan who experienced the same droughts, struggled but did not descend into the same chaos that engulfed Syria (Selby et al., 2017).

A paper led by Farinosi released back in late 2018 sheds light on the fragile systems in the Middle East as the combination of climate change and increasing population density in the middle East region increases the future of hydro-political risk. (Farinosi et al., 2018).

One of the most politically complex situations in recent years revolved around the Nile River, the longest river in Africa. Many predicted that water conflicts would ensue between Egypt, Sudan, and Ethiopia as they share the water resources provided by the Nile (Veilleux, 2015). Political tensions reached their peak from 2012 to around 2014 as Ethiopia began building the Grand Renaissance Dam despite any official institutional agreement between the countries.

However, after years of closed door discussions and despite conflict erupting within Sudan, a new declaration was signed in 2015. While this declaration has solved intentional conflict between these countries for the time being, the cost of these developments on the Nile is felt by the smaller communities that have relied on the Nile for centuries. Thus the potential for future conflict remains a large threat now at a subnational level (Veilleux, 2015).

These three examples provide merely a few case studies of how water conflict may erupt in the future. It is clear that water conflict or hydro-political risk is inherently complex and often is a result of multiple stressor including climate change, population demand, politics and water governance (Oliver & Xu, 2019). In order to prevent these potential risks it is clear that all of the aforementioned stressors need to be addressed, which will increasingly challenge communities in the future.

Reintroducing wolves to our sheepwrecked island