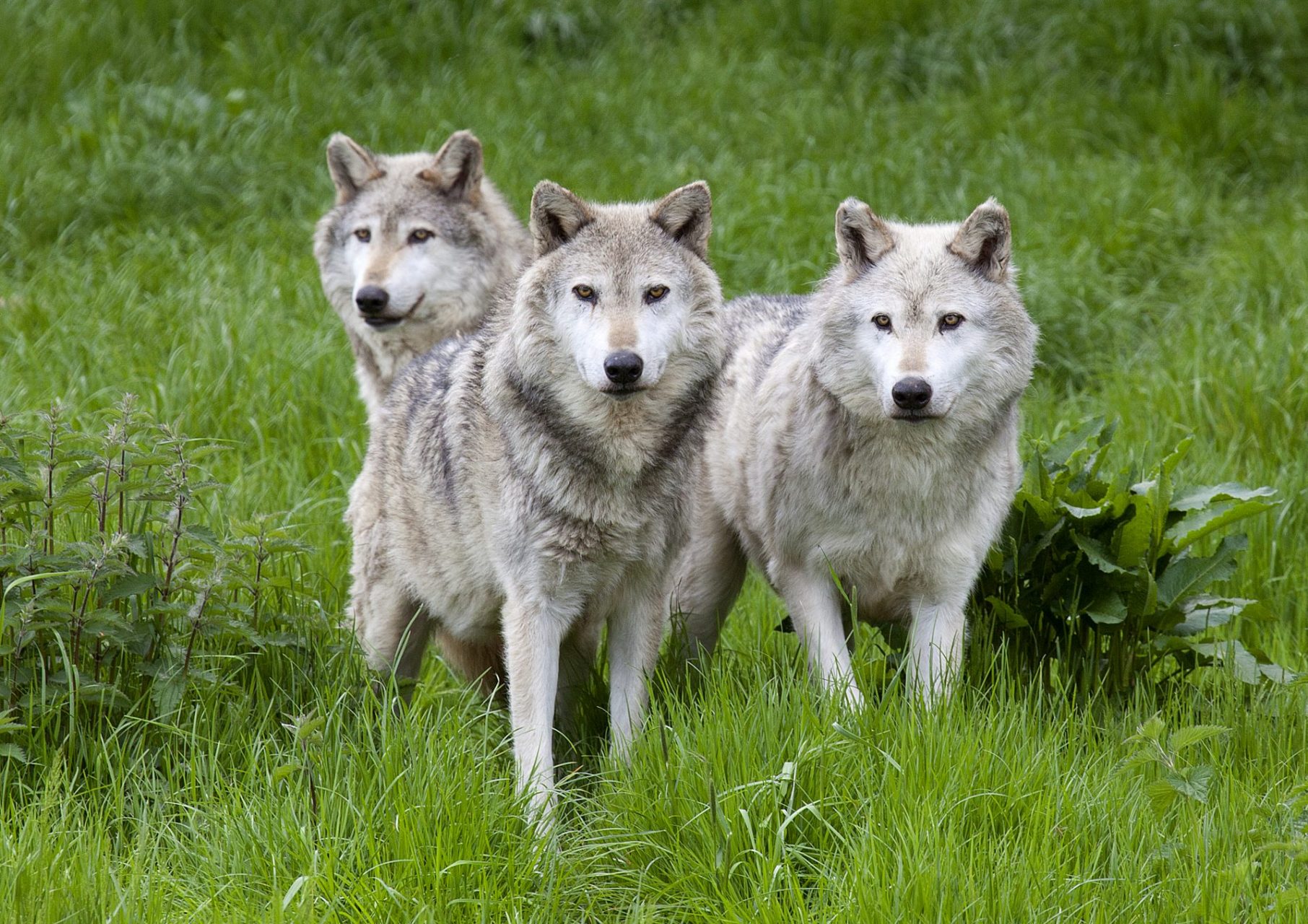 Populations of the UK’s most important wildlife have plummeted by an average of 60% since 1970, is rewilding and reintroducing wolves the answer to creating an ecologically diverse countryside?

Since being in lockdown I’ve been craving the outdoors, for me, I feel like it is my escape from being cooped up inside for days on end. In my mind, I picture getting out into the countryside to include an abundance of wildlife and a variety of tree and flower species. However, the reality is that much of the English countryside is often boring, homogenous and simple. With nothing but monocultures as far as the eye can see and the removal of virtually all vegetation, apart from some hedges at the side of roads, we have managed to produce a very uninteresting landscape which barley supports any local wildlife.

Rewilding can be seen as the restoration of ecosystems and natural processes. It can include reintroducing lost species and restoring broken ecosystems. Popular species that have been reintroduced in other countries include beavers, lynx, wolves and sea eagles. Rewilding is seen as a progressive form of conservation that focuses on leaving nature to its own devices. It can also include efforts to rewild ourselves to find a more thrilling and exciting way of life.

Why rewilding is needed in the UK

The average forest cover in the UK is around 13%, which is much lower than the European average of 42%. We have managed to strip our lands bare of most of its natural land cover. There are four main reasons as to why this has happened.

Grouse shooting in our uplands favours one particular species. Then land is cut and burnt to promote the growth of heather which grouse feed on. This destroys the habitats of many other species as well as contribute to flooding downstream.

The abundance of deer in our countryside has resulted in the lack of any woody vegetation to take hold as they feed on the seedling of many tree species. Despite deer hunting, numbers of deer are still too high. Deer hunting has proved to not be as effective as natural predators. Deer change their behaviours when animals such as wolves are reintroduced and avoid certain areas such as valleys, allowing seedlings to take hold and grow.

Sheep monoculture, particularly in England and Wales has ‘sheepwrecked’ the land. It removes vegetation and causes major damage to local wildlife. Sheep farming has managed to cause more destruction to UK ecosystems than any other business that exists in the UK. For example, Wales imports seven times as much meat as it exports, even though 76% of its land is devoted to sheep farming. Not to mention sheep farming is only made economically viable due to government subsidies.

In the UK there are few rich landlords that own a large portion of the land which allows them to pursue hobbies such as deer stalking and grouse shooting. Both activities cost huge amounts of money and are often loss making industries and cause many issues as previously discussed.

Wolves typically can live anywhere from tundra to cities, from deserts to forests. There is one location within the UK where reintroducing wolves would be viable: the Scottish highlands. Not only is there an abundance of deer, but also the human population is much smaller than other parts of Europe where wolves are currently living.

The reintroduction of the wolves into Yellowstone is a great example of the benefits rewilding can have. 25 years ago wolves were reintroduced as the top predator in Yellowstone. Wolves can affect the trophic cascade of an ecosystem as they are a top predator. A trophic cascade is an ecological process that starts at the top of the food chain and tumbles all the way down.

We know that wolves kill animals such as deer, but we are less aware of the life they give to other species from knock on effects. Before the reintroduction, deer numbers had built up despite human efforts to control the numbers which lead to large areas of grazing, destroying a lot of the vegetation. When the wolves were reintroduced they radically changed the behaviour of the deer. They avoided areas such as valleys where they could easily get trapped allowing the vegetation there to recover and trees such as willow and aspen began to move in.

The growth of the trees provided habitats for birds so numbers started to increase. Beaver numbers also rose due to the presence of more trees, and beavers, like wolves, are ecosystem engineers. The dams they build provided habitats for fish, amphibians and reptiles thus boosting their numbers.

Wolves also killed coyotes therefore mice and rabbit numbers rose leading to more hawks, weasels and badgers. Ravens and bald eagles fed on the carcasses, but what was so unexpected was the change in the river courses due to the regenerating forests stabilising the banks and reducing soil erosion. Therefore, the wolves not only transformed the ecosystem but also its physical geography.

Not everyone is convinced that rewilding can have a positive impact on our countryside. Many people in rural communities are not entirely overjoyed with the concept that they may be sharing their neighbourhoods with wolves or wildcats.

Similarly, the National Farmers Union have expressed concern over leaving farmland to rewild. They believe it may threaten sustainable agriculture in the UK and are worried that their communities could be semi-abandoned to the wild. A plaid Cymru councillor described Rewilding Britain’s proposal to reduce sheep grazing to make way for nature as “privileged middle-class romanticism”.

Wolves have often been mythologised as a danger to humans, a menace to farmers and completion for game hunting. However wolves rarely attack people, especially compared to cougars and bears. There are almost 12,000 wolves in Europe, excluding Russia, Belarus and Ukraine and in the past 50 years only 4 people have been killed by wolves. Similarly, there are around 65,000 wolves in North America and only 2 reported deaths. You are more likely to die taking a selfie.

So why haven’t wolves already been reintroduced?

Britain could be described as the most zoophobic nation in Europe. A large majority of our country has become urbanised or is controlled by large landowners that are opposed to any wildlife that isn’t classified as game. This has installed a fear in us of wild animals that can’t even do us any harm. However, support to reintroduce native wildlife into our countryside is growing. There have been the reintroductions of species such as wild boar, beavers and ospreys.

As we are scared of wild animals and some people oppose them, wolves would not be allowed to roam free and left unchecked. We would need to discover the limits and what people would be prepared to live with. 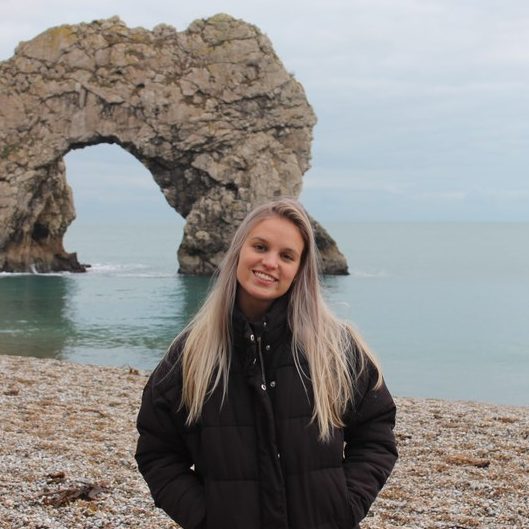