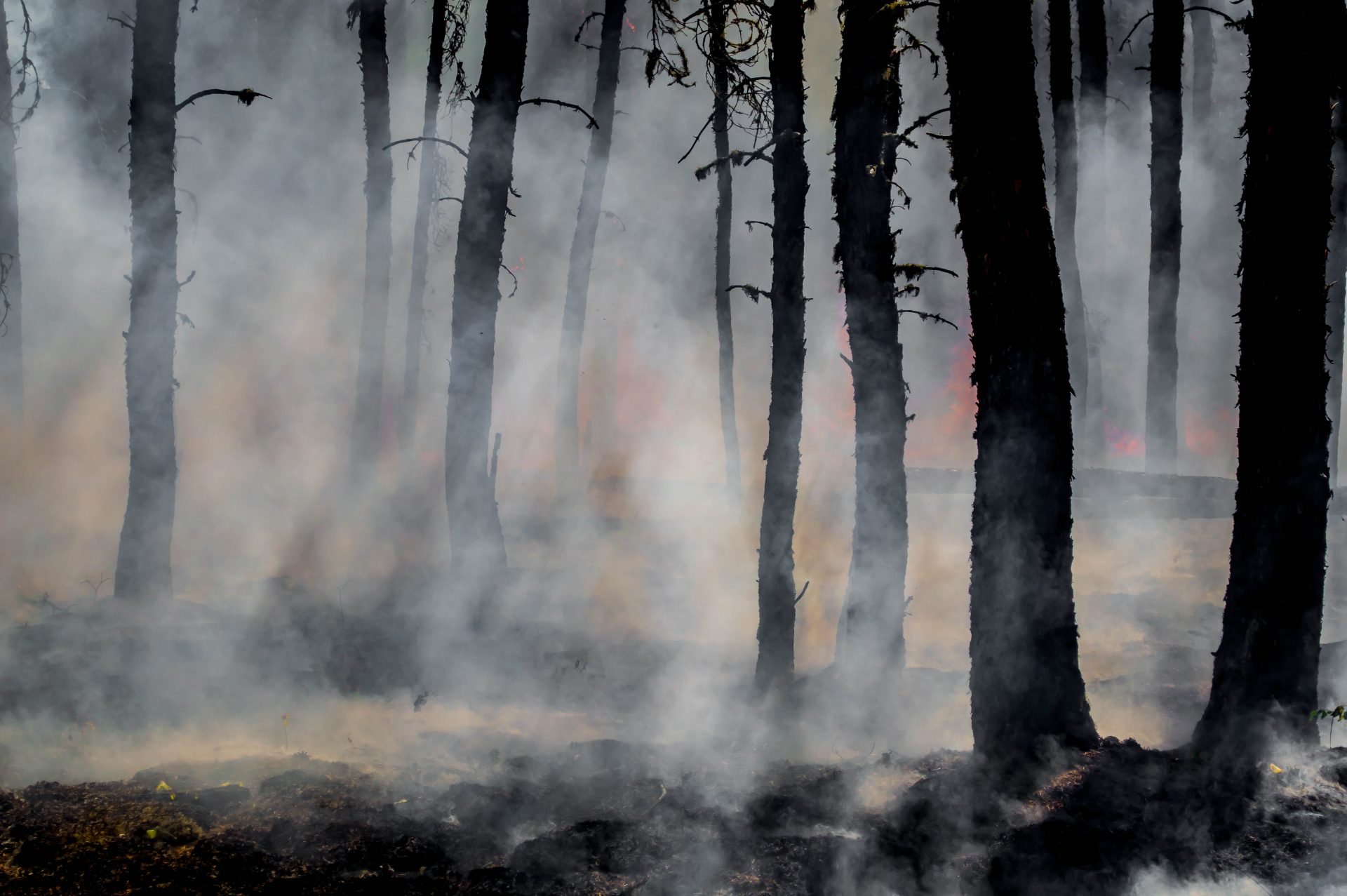 Since the middle of August, huge thunderstorms have been igniting forest fires across California. Their devastating impacts cannot be understated with several fatalities and over 170,000 people evacuated.

Over two weeks have passed since the incidence of the first Californian forest fires and many fear the worst is yet to come. This is because during Autumn, dry winds create favourable conditions for forest fires to burn for longer and is usually the worst period for fires in California. But is climate change to blame?

The area of science that explores if forest fires (or any events for that matter) can be linked to climate change is known as attribution. Naturally, attribution science has been actively researching the Californian forest fires due to the links with drought and the problematic socio-economic consequences of fires in the past.

However, attribution science is a relatively new field of study and for forest fires, it is particularly difficult to attribute to climate change due to the variety of factors involved, most notably land management and accidental ignitions.

Not all the appropriate factors that lead to favourable conditions for forest fires are robustly linked to climate change. For example, while there is strong evidence that climate change is driving warmer temperatures across California, it is not so clear that precipitation is changing enough to provide dryer conditions for fires (Keeley & Syphard, 2016).

To take it from a paper studying fire regimes in the region published back in 2016:

Predicting future fire regimes is not rocket science; it is far more complicated than that – Keeley & Syphard, 2016

Novel studies using machine learning have shown promise in predicting the onset and spread of forest fires, although has only been successful in quite unique environments (Pham, 2020; Tehrany et al., 2020).

Despite the difficulty in attribution, studies have suggested there is a link between climate change and forest fires in California, however, there is yet to be consistent evidence. What is evident is that climate change is driving more favourable conditions in some climate variables like warmer temperatures and drought, however, it is not driving all the required conditions (Abatzoglou & Williams, 2016; Kirchmeier-Young, 2018).

Many feared the loss of California’s treasured Redwood trees as fires also spread through the Big Basin Redwoods state park. Some of the Redwoods are around 2,000 years old and the park is an iconic tourist attraction. With the historic park headquarters destroyed, many redwoods also befell the same fate. However, the vast majority were able to withstand the fires as these resilient trees have withstood many fires in their history.

Air pollution is known to cause severe health risks including respiratory and cardiovascular disease. Studies have shown wildfire events have directly caused the increased risk of respiratory disease in the Western US. The health hazards are far more acute for those working in the agricultural sector and there have been some very shocking reports emerging from the conditions of farm workers in California during forest fire events.

Many of the farmworkers cannot afford to avoid work during wildfire events and with high living costs in California “every shift counts”. This labour force is already disproportionately impacted by the COVID-19 pandemic and now are having to work through hazy conditions with ash falling from the sky. Reports have shown that many companies were slow to react to the heavily polluted conditions with masks not given out for days until conditions worsened.

As an already heavily exploited and abused workforce, workers rights organisations are battling to increase wages and put an end to such terrible labour force conditions. Yet, with the likely increase in forest fires to occur later this year and in the future, linked to climate change, there will be greater challenges to overcome.

Development of wooden satellites to minimise environmental impact by 2023