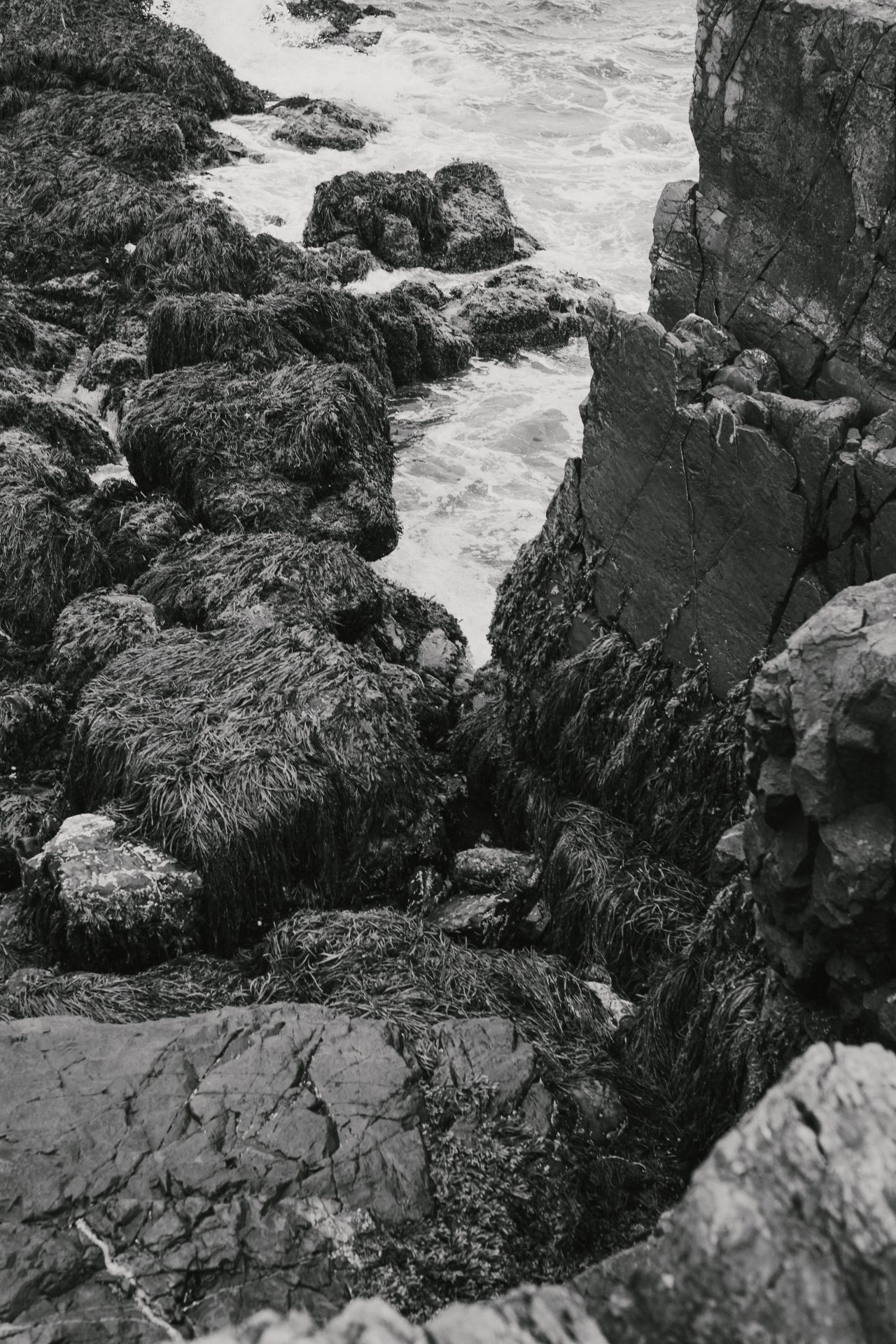 Whilst planting trees and cultivating forests have long been championed in the battle to mitigate climate change, a growing body of research is pointing to the ocean for a fireproof alternative for sequestering carbon.

It turns out that seaweed, the fast-growing jungle algae of our oceans, is in fact the most effective natural way to absorb carbon from our atmosphere.

Quietly, it has been removing carbon dioxide from our atmosphere for more than 500 million years, sequestering up to 200 million metric tons of CO2 annually (that’s equivalent to the total emissions from New York State in a year!). Showing that our oceans are the most important carbon sinks on Earth.

Unlike traditional tree planting, seaweed does not require any land, freshwater or fertiliser and grows at a much faster rate than trees, expanding up to two feet per day.

With the ocean occupying more than 70% of the space on our planet, this is extremely beneficial given 48 million km2 of the world’s oceans are suitable for seaweed cultivation – an area roughly six times larger than Australia.

Coastal ecosystems and marine plants such as mangroves and seaweed can even sequester up to 20x more carbon per acre than terrestrial forests.

Once this carbon is locked up as biomass it can either be harvested for use, or, when it dies it can be sunk to the bottom of the ocean and buried to effectively lock down its carbon, removing it from the carbon cycle.

There are also major benefits in tackling the emissions created from the agricultural sector. By introducing certain types of this cosmopolitan marine plant (e.g. red algae) to cattle feed, methane emissions (created through a cow’s digestion and its waste) can be dramatically reduced by more than 80%.

Seaweed can even be used as an agricultural soil supplement, replacing fossil-fuel based fertilisers when growing crops.

For humans, seaweed further acts as an eco-friendly and nutritious food source. A high nutrient ‘’superfood’’, rich in protein, iodine and other essential minerals required by the body to function.

Since it can be grown in many climates around the world, with minimal impact on the environment, seaweed is increasingly being recognised as a sustainable food source that could play a major role in global food security. The World Bank has estimated that an increase in production of 14% per year by 2050, could increase the world’s food supply by up to 10%.

Seaweed not only sequesters large amounts of carbon but also helps to rehabilitate and protect its immediate environment. The ocean already absorbs around 40% of the carbon we produce into the atmosphere but this has resulted in wide-spread ocean acidification.

By absorbing C02 and supplying oxygen to the surrounding water, seaweed decreases the effects of ocean acidification whilst helping protect our coastlines from erosion by reducing the speed and size of waves that reach the shore.

Large underwater forests, such as the kelp forests of California, provide safe ecosystems for many fish, bird, and marine mammal species to thrive within. Not only do they offer adequate food resource but additional protection from predators.

Grey whales for example are known to shelter their young in kelp forests from larger killer whales.

Beyond its environmental and sustainability credentials, seaweed has a great number of commercial uses due to being cheap, easy to harvest and readily accessible. Seaweed extracts are already being used in everyday items, including foods (e.g. ice cream), cosmetics (e.g. beauty products), pharmaceuticals and traditional medicines.

Many are exploring it as an effective, biodegradable replacement to plastic packaging. It is said that just 0.03% of the brown seaweed in the world could replace all polyethylene terephthalate (PET) plastic bottles used every year!

These are just a small set of examples that showcase its multifunctionality as well as its huge potential to push further a global sustainability agenda.

The role seaweed will play in limiting the impacts of climate change is just one piece of a much larger puzzle, but there is a clear opportunity for integration into our aquaculture sector to support mitigation efforts.

At present large-scale seaweed farming outside of Asia is still in its infancy but with a range of applications beyond carbon storage, it is clearly a promising ally in the quest to prevent climate catastrophe.