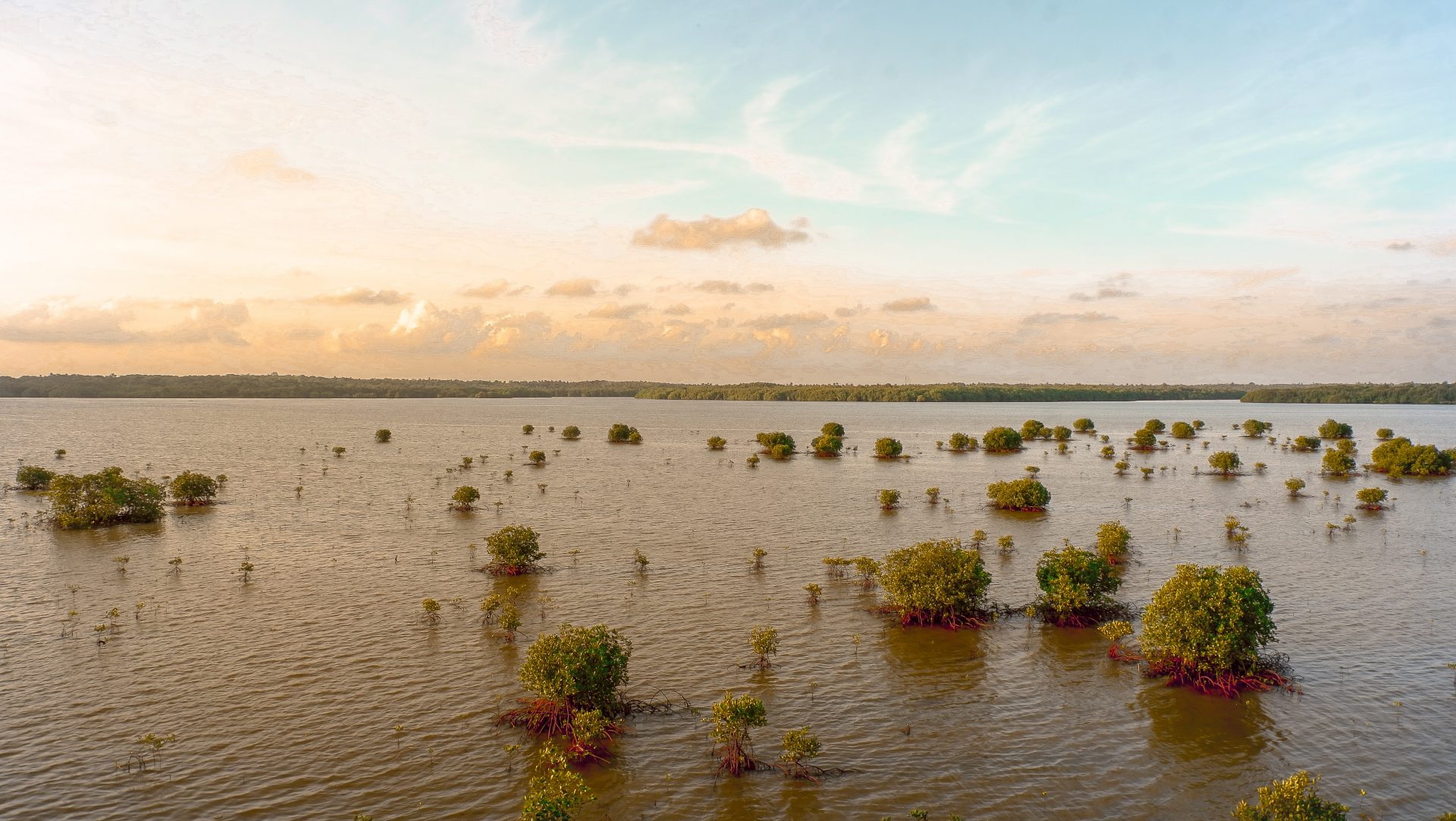 As one of the most well-known impacts of climate change and global warming, sea level rise has major implications for communities around the world. So how is it predicted to impact our world?

The 3 Origins of Sea Level Rise

Sea level rise is directly caused by human-induced climate change and in the modern era has undergone significant changes.

But what are the main contributors to sea level rise?

Sea level rise is known to arise from 3 key areas:

The extensive ice sheets located in Greenland and Antarctica hold the largest ice masses on planet Earth. Owing to climate change, these vast environments of ice are under threat and are introducing more meltwater as climate change intensifies.

The same process is occurring for many of the large glaciers in the world. Due to persistently warmer temperatures in many glaciers around the world, it has resulted in more meltwater introduced into the world’s oceans.

However, with climate change increasing temperatures our oceans are expanding more so than ever before.

In fact, the combination of these different factors have resulted in the global sea level rising by 21cm since 1900. A third of which has occurred in the last 25 years.

Climate change disproportionately impacts our world and is particularly intense in the arctic. The phenomenon has been named ‘Arctic amplification’. In other words, the impacts of climate change such as global warming are intensified or amplified in the Arctic.

It results in not only the large ice sheets in Greenland being under threat, but it results in large amounts of sea ice melting too.

Yet, it is important to establish that melting sea-ice does not contribute to global sea level rise. It is only from the ice sources previously mentioned such as in glaciers and ice sheets.

Global sea level rise already threatens over 600 million people who live in low-lying coastal areas but with the number of people living in these areas set to increase and sea level rise accelerating, it is predicted that up to 800 million will be at risk by 2050.

This double-edged sword of global sea level rise is further exacerbated by the impact of climate change on storms globally. There is growing evidence suggesting storms are increasing in intensity and frequency thereby increasing the risk of greater damage to coastal communities, towns and cities.

None other is this more problematic than for islands. Small island states will be the first to feel the harshest impacts from rising sea levels.

Many small islands will have to adapt to the very real scenario that their island may be consumed by rising sea levels.

These small island states will be some of the first to feel the life threatening and devastating consequences of sea level rise.

Yet, the vast majority of these states have neither the economic foundation to tackle rising levels nor do they posses the kind of political impact on the world stage that would make a difference.

Thus they rely on international participation amidst the global challenge of fighting climate change and sea level rise. Something that is not necessarily forthcoming with the lack of necessary climate action still rife worldwide.

It certainly paints a bleak future for these small island states.