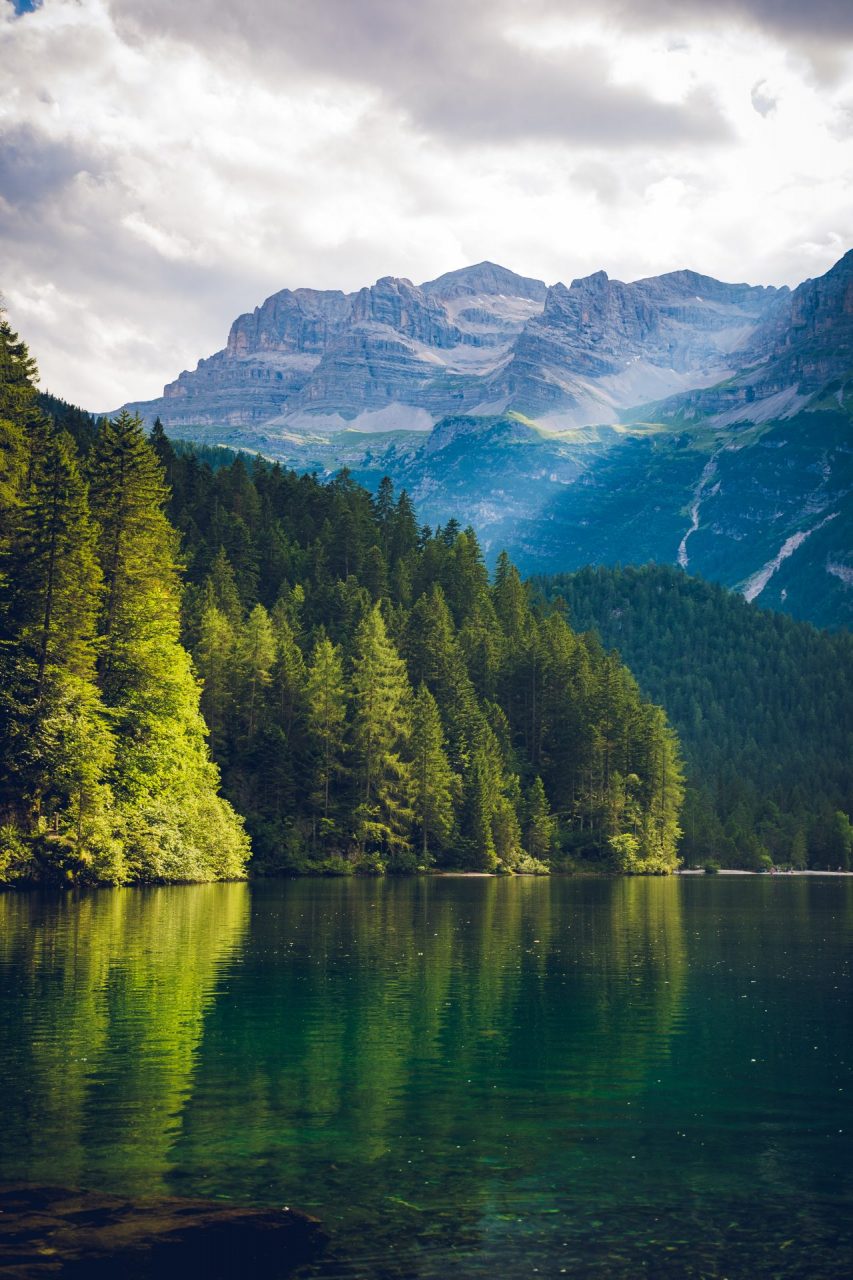 Climate Change is one of the world’s most pressing challenges and is defined in a number of ways. As our world is experiencing a changing climate it’s important to understand what exactly is driving it and ask what are the climate change causes?

Here we are referring to human-induced climate change because climate change has occurred naturally on our Earth for millions of years. However, in modern society, we have seen the direct effect of human actions on the climate.

Firstly, as I am sure you are aware the climate incorporates many different aspects including but not limited to temperature, precipitation (rain/snow), humidity, and atmospheric pressure.

It is important to understand that we are currently experiencing climatic changes across all these different aspects in our atmosphere. To comprehend these changes we, therefore, have to identify alterations to the atmosphere.

The most fundamental shift in order to understand climate change causes is occurring in how the atmosphere is comprised.

Our atmosphere is comprised of many different gases and is very suitable for life on Earth, however significant alterations in these gases can make climatic changes unbearable for life.

One significant gas is named carbon dioxide. Yet the way in which carbon is present on our Earth can take various forms and it is within the transformation of carbon that lies the cause of climate change that we experience today.

Once carbon dioxide has been removed from the atmosphere by plants (via photosynthesis) it can be stored within these plants until they die.

Once these plants decay and are buried underneath countless layers of Earth but also are squashed under huge pressure as well as heat, they eventually form coal, a process that takes millions of years.

In modern society, humans have utilised coal for fuel and we have been burning it to power industry for hundreds of years, with production accelerating during the onset of the industrial revolution.

This in turn releases all this ancient carbon back into our atmosphere as carbon dioxide. By not leaving coal underground, modern society has allowed excess greenhouse gases to build up in our atmosphere at a rate never seen in the Earth’s history.

This has exacerbated the planet’s natural ‘greenhouse effect’ which has resulted in our planet warming on an unprecedented scale.

It is termed the ‘greenhouse effect’ because gases like carbon dioxide trap sunlight in our atmosphere. It is a vital process that creates a warm and stable atmosphere on our planet – perfect for life.

However, when there are too many of these gases it causes the Earth to heat up like a greenhouse, hence why carbon dioxide and other gases are termed greenhouse gases.

But coal is just one of the fossil fuels that causes climate change. Oil and natural gas are other major polluters that drive global climate change by releasing greenhouse gases into our atmosphere.

And the plot thickens further as carbon dioxide is not the only greenhouse gas that causes climate change. For example, methane is a much more dangerous and potent gas as it can trap more sunlight than carbon dioxide.

In fact, there are a whole host of greenhouse gases and even water vapour is classed as one too. However, carbon dioxide is the most prevalent greenhouse gas in our atmosphere and hence why it is mostly held responsible for climate change.

Yet, as established climate change causes are from human impact. Our modern society has made it a requirement to utilise fossil fuels for electricity and transport. But it goes deeper.

By removing plants that photosynthesis from our planet we are removing the natural processes that remove carbon dioxide from our atmosphere en masse.

Consequently, many have been actively campaigning for decades to reduce fossil fuel use in modern society with some countries finally beginning the process of decarbonisation via alternative fuel options such as renewable energy.