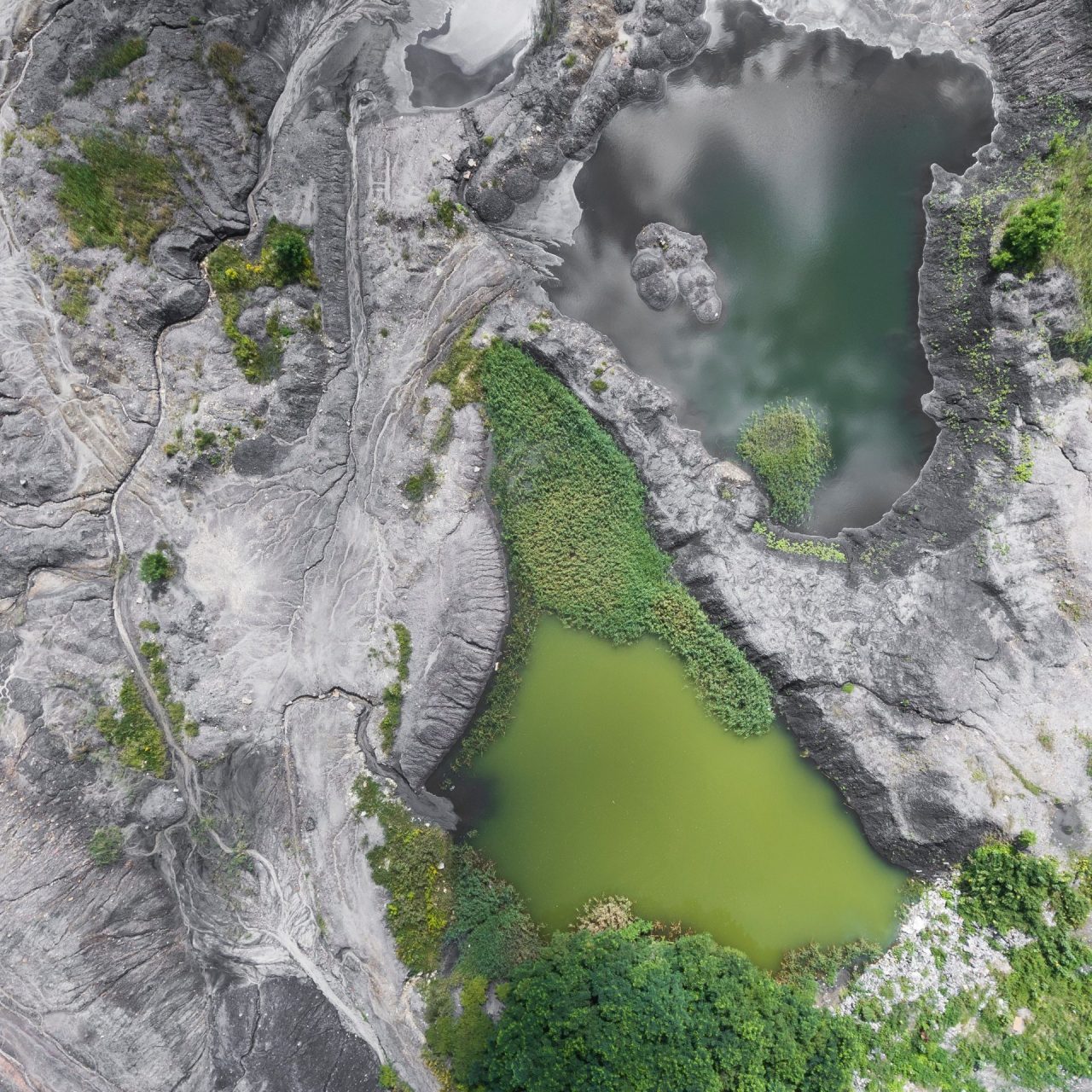 The climate has been changing naturally on our Earth for millions of years. After all the Sahara desert was once full of lush grasslands and even forests. So what about current climatic changes, is this modern climate change caused by humans?

In modern society, humans have utilised fossil fuels in order to power industry for hundreds of years, with production accelerating during the onset of the industrial revolution.

Not only is the Earth experiencing a rate of carbon dioxide introduction into our atmosphere that is 100 times faster than what occurred at the end of the last ice age but the high levels of carbon dioxide have also not been felt within the last 20 million years.

The amount of greenhouse gases and the speed they are being pumped into our atmosphere is unprecedented.

These greenhouse gases are changing the composition of the atmosphere, thereby trapping more heat within our Earth’s system. In turn, this drives changes in temperature such as global warming and shifts in rain patterns.

The tracking of carbon dioxide is so accurate that a recent study was able to identify exactly who has emitted the most greenhouse gases within the last few decades.

This report identified how just 100 companies have generated 71% of global emissions since 1998. If you were to scroll through what these companies do, you will see almost all of them are oil companies (trust us we did it!).

Yet the causation of climate change is not only due to pumping greenhouse gases into the atmosphere it is also about restricting our planet from dealing with these gases once they have been emitted.

With global populations growing 7 billion within the last two centuries, the demand for space and resources has grown immensely.

The natural environment and forests, in particular, have felt the brunt of our growth. We have been defrosting large areas of land in order to transform it into agriculture to support our growing demands.

By removing plants that photosynthesise, we are removing the natural processes that withdraws carbon dioxide from our atmosphere en masse.

Therefore deforestation and the destruction of environments are also climate change causes, which is ultimately driven by human demand.

It is for this reason that agriculture is often labelled responsible for a significant proportion of climate change as our need for more land for agriculture has been keeping greenhouse gases in our atmosphere.

Despite climate change occurring naturally across the Earth’s history, the level of human-induced and modern climate change is so profound that the definition of climate change as we understand it is, in some cases, avoiding the natural aspect all together.

While the IPCC definition makes the distinction between ‘natural’ and ‘human’ changes to our climate, the UNFCCC definition explicitly states that climate change is a result of human intervention, which in turn causes changes in our climate contrary to what is typically expected.

Refers to a change in the state of the climate that can be identified (e.g. by using statistical tests) by changes in the mean and/or the variability of its properties, and that permits for an extended period, typically decades or longer. Climate change may be due to natural internal processes or external forcings such as modulations of the solar cycles, volcanic eruptions and persistent anthropogenic changes in the composition of the atmosphere or in land use – IPCC

Is climate change caused by humans?

Yes, and we hope it is clear how both directly and indirectly we have been driving climate change for hundreds of years – some even think thousands of years.