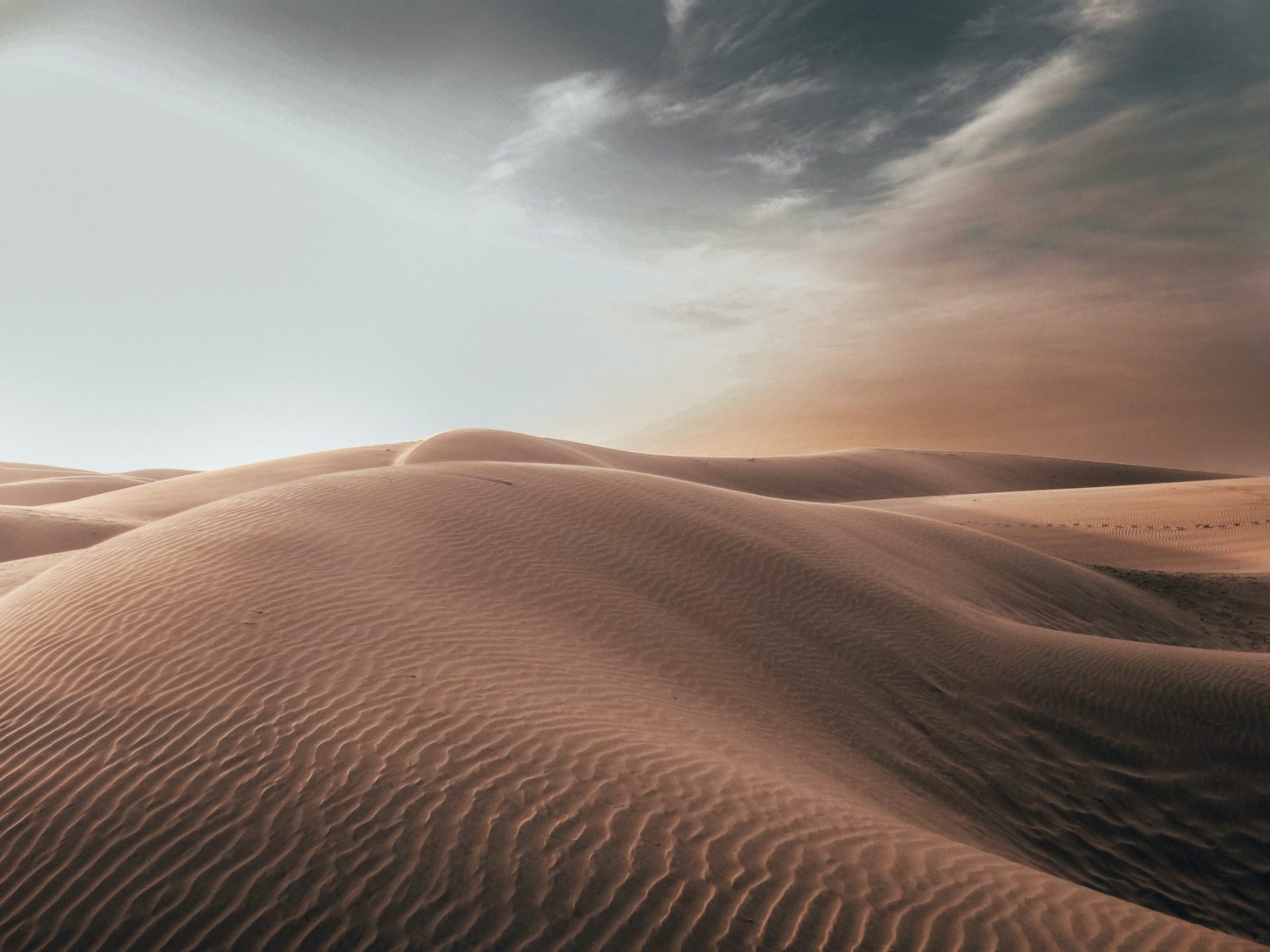 How we tackle climate change may be defining factor of the 21st century but how do we wrestle with such a global crisis? This is how to fight climate change.

Climate change is a global crisis and requires international participation on all fronts to successfully fight climate change.

Climate change is occurring whether you like it or not.

The 10 warmest years globally on record have all occurred since 1998, with 9 of these occurring since 2005. This trend is very likely to continue.

Therefore, we need to take action. This action is so urgent that there has been a resurgence in climate activism in the mainstream. Key figures such as Greta Thunberg and David Attenborough have stirred the public into mounting pressure on governments to take action.

By taking the fight to your government, the pressure soon becomes too much and politicians increasingly make room for climate targets as part of their political agenda.

This can be seen in the recent slew of ambitious climate pledges from nations across the world. Even the most pollution of states have set the bar high.

How to Fight Climate Change: The Time is Now

As established our definitive climate change guide, time is of the essence. The quicker we act, the more damage we can stop.

In addition, what is truly unique about climate change is how it requires global action. Everyone contributes in some way to climate change and thus fighting climate change can take place on a very personal level as well as a collective level.

Not only can personal climate activism make a big difference in your local area, but that local impetus can grow among a collective eventually impacting regional policy and even national policy.

This sense of individualism and community can be utilised simultaneously for the betterment of our society. This is often highlighted in the successful implementation of activism.

Activism has played a pivotal role in creating positive change with climate strikes around the world catching the attention of the world media and the political systems that govern our world.

Many have found a new community and forged new alliances showcasing how to fight climate change in conjunction with togetherness.

Yet, climate action can take a personal form with one of the most effective ways to reduce your impact being a dietary change. More precisely, by reducing your meat intake and/or becoming vegetarian or vegan.

Much research has attempted to estimate the pollution attributed to a carnivorous diet and although estimates vary, they all agree that eating meat is one of the most detrimental practices that we do to our planet. Particularly eating red meat.

The West’s insatiable appetite for beef is driving the average household’s emissions to extremely high levels but reducing your meat intake or going vegetarian all together is a quick step to fight climate change.

Another way to quickly reduce your emissions and fight climate change is to think about your transport. For many, it may be impossible to get to work without driving a car but does this car need to run off fossil fuels, what about going electric?

If you live in a city, do you need to use public transport, how about cycling? The emissions you save is circumstantial but it is well known that changing transport significantly reduces your impact on the Earth and in turn fights climate change and air pollution also.

A final quick way to fight climate change is to change the energy you consume at home. In fact, changing to an electric car only significantly reduces your carbon footprint if the energy supply is renewable.

Thus, changing your energy supply at home where your car will be doing the majority of its charging will not only decarbonise your future transport but will decarbonise your day-to-day activities at home too.

How to Fight Climate Change: An Outlook

Addressing how to fight climate change is not simple and there are multiple ways to tackle such a global challenge. While the outlook of climate change itself looks bleak and even perhaps an insurmountable task, climate action and participation can be full of hope as well as promise.

As established, personal action can be empowering while collective action can bring a sense of togetherness and community. These factors are pivotal in how to fight climate change.

How to fight climate change is also a hot topic and has been tackled by some great outlets including WWF and WIRED so definitely check them out too!

There are many additional ways, but these are some of the most effective ways to tackle climate change; this has been how to fight climate change.