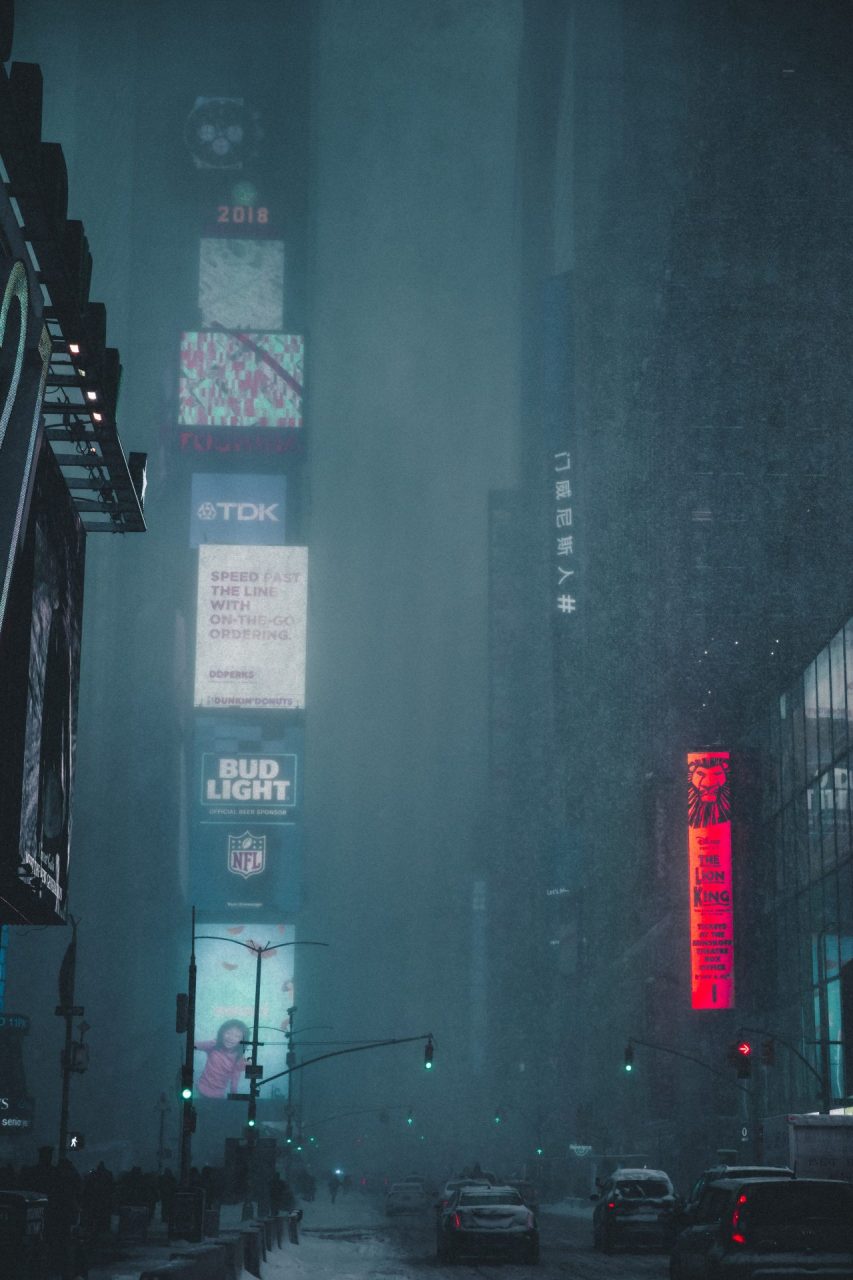 The September New York floods were not only record-breaking but were fatal for the city – with storms predicted to become more intense, what will the city do to respond to the growing threat of climate change?

On the 2nd of September, New York had to deal with torrential downpours, which culminated in the National Weather Service issuing the first-ever flash flood warning in the area.

After continuous rainfall on the 1st and into the next day, a travel ban was initially enforced in the early hours of the Thursday before being lifted at 5am. By the late morning, it was tragically confirmed that at least 14 people had been killed in the flooding already.

The most shocking videos of the New York floods have been circulating online ever since showing subway lines and apartment blocks inundated in water. It was the basement apartments that were naturally the worst affected.

New York Floods: Just why was it so bad?

It has already been estimated that 3.15 inches of rain fell in Central Park on the Wednesday evening, which once verified would smash the one-hour rainfall record in the city.

The intense rainfall in a matter of hours combined with the inadequate physical infrastructure in the city, led to one of the most devastating New York floods in recent memory in the area.

In fact, a report released as recently as July predicted that the NYC subway stations would flood more frequently in the future.

Not only do the events of the 2nd September illustrate exactly what the report had warned but the events also highlight an important point in the area of disaster risk science that everyone should understand:

In the most recent New York floods, for example, the city was not prepared for a rainfall event of this magnitude. Unless they commit spending to make the city more climate resistant they will never be ready for the increasing climate-driven disasters that are likely to hit the city in the coming decades.

New York Floods: How will they prepare for next time?

The New York floods from Superstrorm Sandy back in 2012, acted as a warning for the city. Interestingly, it has meant that upgrades to the city’s infrastructure reduced the potential damage to the city this time around.

However, it’s clearly not enough with over 40 people losing their lives in the floods.

Many have been calling out for more major upgrades to the city to prevent the inundation of homes and public infrastructure.

In response, New York Mayor Bill De Blasio recently announced a new report that creates the plans necessary for much larger spending on preparing and responding to extreme weather events. Naturally, it has a big focus on flooding.

These plans are to be considered separate from their climate mitigation plans including tackling pollution and reducing emissions. Instead, this report is more about adaptation and response to future climate events.

Adaptation is pivotal as climate science already predicts with high certainty that extreme weather events such as heavy rainfall and therefore flooding will become more severe in years to come.

The science is not clear on whether these extreme events will become more frequent, but they will at the very least become stronger which is a huge cause for concern if people and homes are unprepared and unsafe in current climatic conditions.

Importantly, these announcements also included a “Rainboots on the Ground” programme that aims to release educational information across the city so that everyone understands the correct evacuation procedures, which has the potential to save countless lives on its own.

Clearly, the upgrades to the city since superstorm Sandy have been invaluable but this is just the beginning for NYC.

Major upgrades are still needed to climate-proof the city from major New York floods in the future and the plans announced by De Blasio need to be actioned if they are to stand any chance of stopping anymore lives lost in future storms.

As storms become stronger from climate change, there is still much to be done in New York City, however, the plans laid out are a launchpad for the future.