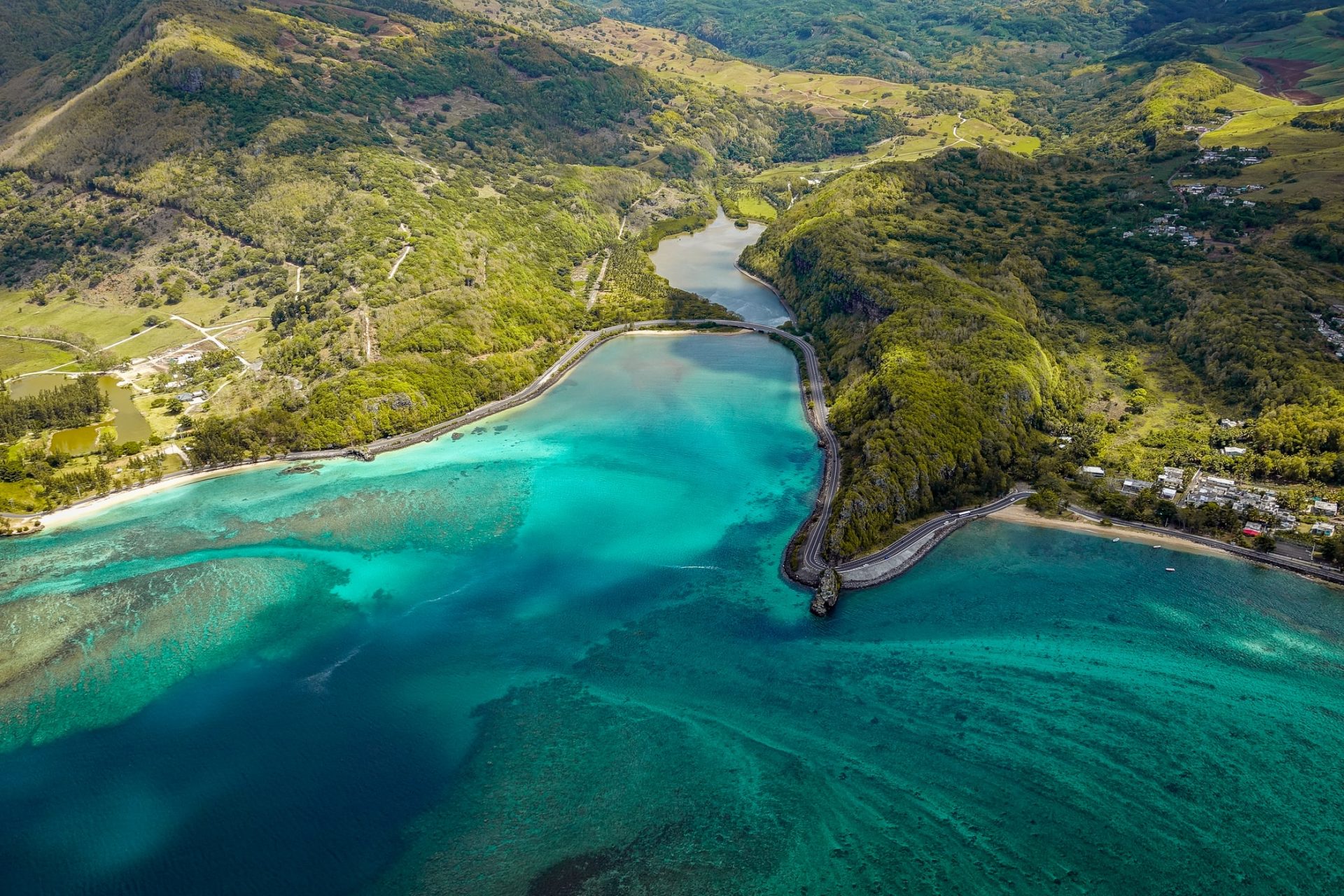 Over the past few weeks we’ve seen the shocking images coming out of Mauritius as volunteers and local officials try and mitigate the oil spill coming from the Japanese-owned vessel, MV Wakashio (BBC, Bloomberg, Guardian).

The 300-metre ship was travelling to Brazil from China on a well-known shipping route when it grinded to a halt on the reef.

Two weeks later the ship started leaking oil from one of its five oil tankers on board. More than 1000 tonnes of fuel have leaked into the waters.

This is a major catastrophe for the Small Island Developing State (SIDS) whose economy is dependent on tourism and its pristine environment. Island states are sensitive indicators of climate change due to rising sea levels.

It may take a decade to restore this delicate ecosystem.

From bad to worse

On Saturday it was reported that the vessel broke in two. Whilst 3000 tonnes oil have been extracted from the tanker a further 90 tonnes are still believed to be on board.

This is a major cause of concern as it’s not just pollution from the oil which poses a risk, but the breakdown of the ship, debris and other waste products onboard could endanger the coastline for years to come.

How to stop the next disaster?

Questions still need answering like why was a large ship like this so close to shore in an area of such ecological importance? Who will pay for the clean-up? And, how can this be prevented from happening in the future?

It’s still not clear why the Wakashio was so close to shore. Ships do tend to follow coastlines for a number of reasons such as for calmer weather conditions and better internet signal for crew to contact families.

A statement from the Mauritian Government indicated that the SIDS will seek compensation based on investigations into the cause of the disaster. The focus has turned to the damages owed by the Japanese Company, Nagashiki Shipping Co., and their insurers. Calls have been made for them to pay for the clean-up of the oil spill and compensate the nation, however, quantifying the size of the catastrophe is another task entirely.

Whilst the people of Mauritius continue to reel from the effects of this disaster, international institutions and organisations need to help SIDS move forward to protect their naturally rich and ecologically diverse shores and the livelihoods of its communities who could continue to experience the impacts of the spill for decades to come.

Zones of exclusion and designated marine protected areas should be set up; this will ensure that ships cannot move to close to the shore or sail in shallow waters. Many SIDS, like the Galapagos, have protected their shores and biodiversity in this way with success.

Tighter international regulations on disasters could mean companies are responsible to cover the financial costs of disasters caused by their assets. Whilst some liabilities are covered by international treaties, these could go further to help affected communities and better account for the environment.

Giving power and autonomy to SIDS to stand up to corporations and exhaustive sectors is pivotal in facilitating a better and more comprehensive reaction to disasters of these kinds. It is something that is explicitly laid out in the United Nation’s Disaster Risk Reduction framework (The Sendai Framework) as it identifies how SIDS are disproportionately impacted by disasters.

They are so acutely vulnerable that the Sendai framework was not deemed enough to equip SIDS with sufficient means to confront those responsible for disasters. Hence, in 2014, the SIDS Accelerated Modalities Of Action (SAMOA) pathway was implemented in order to boost sustainable development with a particular focus upon disaster risk reduction.

The oil spill serves as a litmus test to identify if appropriate action is taken in light of the SAMOA pathway as ultimately the effects of this spill will be felt across Mauritius, it’s economy and pose a threat to biodiversity for years to come. Stopping disasters happening in the future needs to be an international priority.

Will the COVID-19 Pandemic End the Populist Movement?