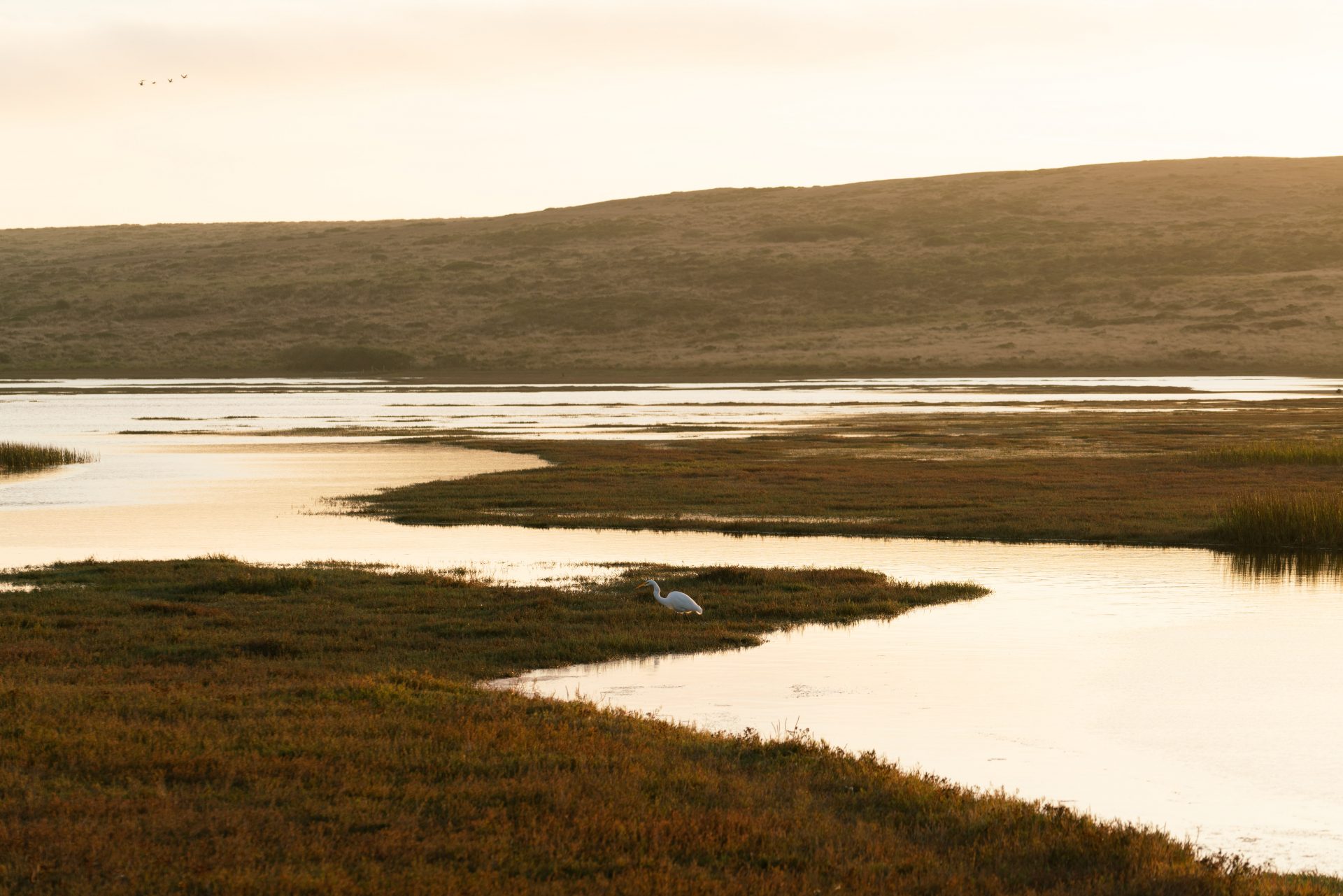 Massive river pollution stemming from agricultural sources has rendered many water sources undrinkable due to nitrogen pollution in the US. However, a recent Nature article identifies the beneficial impacts of wetlands and how strategic restoration across the US can hugely improve the health of river systems across the country.

What are wetlands and why are they so important to protect?

Wetlands usually cover huge areas and consist of marshes or swamps. They are essentially areas of saturated land and provide many services for people and the environment.

Their positive benefits include timber production, river flooding regulation, tourism, habitat for many species including endangered species, fisheries support and refuge for juvenile fish. They are also huge sinks of carbon due to the unique ecosystem they support (Mitsch et al., 2015).

However, one of the most important services that wetlands provide includes the regulation of water quality. Essentially, wetlands provide habitats for many plants that naturally remove pollutants from the water and unless wetlands are maintained, pollution can overwhelm ecosystems leading to some nasty impacts.

What pollution can they prevent?

The unique plants among wetlands are fantastic water cleaners. They naturally clean water that is polluted with nitrogen, which is pivotal for an environment which has had to withstand decades of nitrogen pollution typically from agricultural sources.

Agriculture has grown intensely throughout the last century thanks in part to the use of fertilisers. These fertilisers are a form of nitrogen known as ammonium. Once used on agricultural land these fertilisers leak from farmland and often find themselves in water sources such as groundwater or river water.

While it takes a huge amount of fertiliser to render water undrinkable, it is a huge problem that plagues many parts of the US.

Some Californian residents for example, have been purchasing bottled water for decades since county wells were deemed unsafe to drink owing to high levels of nitrate. Stories like these are found across the United States.

Often excessive pollution of fertilisers into the water systems can be so significant that algae thrive. In turn, some lakes can completely change colour such as seen in the Corydon Lake in Iowa.

Once these algae forms huge colonies and bloom, they produce toxins which make the water undrinkable and toxic.

Are Wetlands the saviour?

In the US the Clean Water Act should, in theory, be actively monitoring and providing clean water across the US. However, under the Trump administration, new regulation such as the Navigable Waters Protection Rule has minimised the effectiveness of the Clean Water Act by revoking federal protections.

Providing more yet another case study of how the Trump administration has neglected environmental and climate policy throughout his tenure.

But this is not to say pollution was a serious problem before the Trump administration, yet it certainly has got worse. Of course, one positive is the incoming Biden administration that will look set to completely overturn these new regulations for the benefit of millions of Americans.

While there is an obvious case to completely overhaul the excessive use of fertilisers, there could be another saviour that does not require such intense agricultural regulation and monitoring; the restoration of wetlands.

As we already know, wetlands can act as a natural water filtration system whereby water that flows through wetlands can be cleaned resulting in safe drinking water downstream.

This effective function of wetlands can be tactically utilised in order to clean areas that have worryingly high nitrate levels. But of course it requires not only accurate estimations of pollution, but it also requires careful projections of the potential beneficial impacts of wetland restoration.

This is exactly what a recent study by Cheng et al (2020) has carried out. By utilising the National Wetland Inventory data and simulating a variety of targeted restoration projects, they believe they have an effective solution.

They suggest that by using an aggressive strategy of increasing wetland size by 10% in areas that are notably dominated by agriculture, there would be a reduction in nitrogen levels by up to double.

The paper has a focus upon total river systems in the US such as the Mississippi River Basin, which experiences some of the highest Nitrogen surpluses in the country. But the targeted focus as outlined in the paper could reduce nitrogen content by up to 54% – a staggeringly large reduction.

Yet, these estimates come with a huge cost. In fact, 3.3 billion US dollars in costs. While these costs seem astronomical, Cheng et al (2020) argue that current conservation is similar in costs and thus retargeting efforts may result in much more beneficial impacts.

This study provides an important step in wetland conservation as the US wetlands have been disappearing for centuries and since the 1600s the US has lost more than 50%. Many restoration projects have looked to recover habitats and promote tourism however they have done so with varying degrees of success.

This national view of wetlands will at the very least provide vital steps towards a more targeted and therefore effective restoration system across the US. Perhaps a new Biden administration with a refreshed climate team will take particular interest in such an ambitious programme.

It would not be the first time in recent political history that governments have created a focus upon wetlands to improve the lives of citizens. The “Sponge City” Initiative is the largest example whereby cities are adapted to manage threats facing cities in the 21st century with wetlands playing a large part.