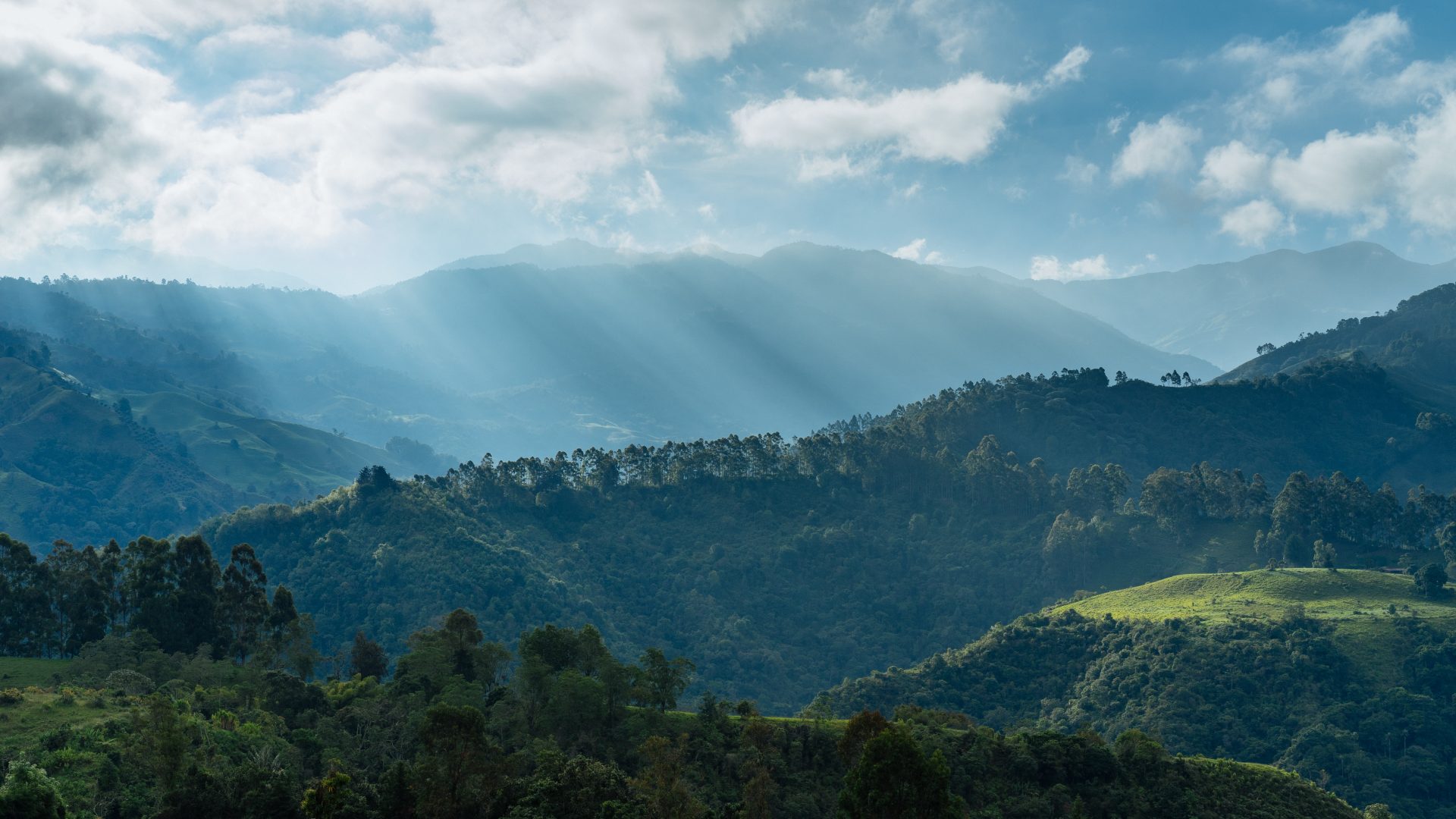 Global production of cocaine has never been greater (UNODC, 2020). The ‘War on Drugs’ as coined by President Richard Nixon in the 70s has had hugely controversial consequences for many around the world. Nowhere else is being so adversely impacted by the War on Drugs than the largest producer of cocaine: Colombia.

The influences of US Drug policies are still being felt harshly by Colombians and The War on Drugs is a very complex chapter of Colombia’s history. For thousands of farmers in Colombia, cultivation of crops declared to be illicit—coca, poppies, and cannabis—represents a fundamental economic survival strategy (Isacson, 2020).

According to the last UN World Drug Report, Colombia remains the country where most coca leaf is produced. In 2017, the latest year for which comparable estimates are available, Colombia accounted for 70 per cent of the global area under coca cultivation (United Nations, 2020).

Likewise, the primary cocaine trafficking flow in The Americas is from Colombia to the United States. This is the main reason why the United States has been heavily involved in the war on drugs in Colombia. Under the bilateral cooperation program called Plan Colombia, the US has been promoting glyphosate spraying since the year 2000 as “the most effective way” to eradicate crops of illicit use.

However, in 2015, the Colombian Constitutional Court and the Ministry of Health banned the spraying of glyphosate during aerial fumigations due to its links to cancer according to the World Health Organization.

Despite that, over the last couple of months, Ivan Duque’s government wants to resume spraying glyphosate as a way to deal with drug trafficking and violence as well as gaining political favour with Trump. How can the “most effective” policy return if it is so dangerous to society?

Consequences of Glyphosate Use in Colombia

Glyphosate is a chemical found in the most widely used herbicide (weedkiller) in the world. It is more commonly known as roundup – which is a product developed by Agrochemical giant Monsanto, where the main active ingredient is glyphosate (US News).

Although the spraying of glyphosate and its consequences has been studied over the last few decades, many of the published results have been challenged (Lubick, 2009). Since then, a general consensus has emerged that suggests the spraying of Glyphosate brings a variety of environmental and health consequences. As glyphosate is a non-selective herbicide, it will kill most plants, heavily damaging the biodiversity where it is sprayed.

In Colombia, a number of studies have explored the impacts on the flora and fauna. Native fish are particularly sensitive to Glyphosate with one study reporting a 100% fish mortality when exposed to the chemical under a variety of concentrations. Other reports have concluded that Glyphosate causes cancer and DNA damage to both wild animals and humans alike (Camacho & Mejía, 2017).

In fact, glyphosate spraying is so detrimental that Ecuador brought a case to the International Court of Justice alleging Colombia’s aerial spraying near their joint border was harming its own natural environment. In 2008, the court sided with Ecuador (Pozzebon, 2020). Further, there are a number of Brazilian studies indicating the horrible impacts of Glyphosate on the environment.

There are numerous health consequences too. The World Health Organization’s International Agency for Research on Cancer classified glyphosate as probably carcinogenic to humans, and thousands of people in the US have been suing Monsanto because of it. In Colombia alone, there have been hundreds of reported cases of spontaneous abortions, respiratory illnesses, and skin problems due to glyphosate exposure. This is a big problem in communities where people must travel for hours until they find health assistance.

Notwithstanding the environmental and health consequences of using glyphosate, the effectiveness of the chemical has also come under question. In Colombia for example, 32 hectares must be sprayed to achieve a one-hectare decrease in coca growth and it does not stop coca cultivation, it simply displaces coca crops elsewhere (Isacson, 2020).

Despite the US being estimated to spend $51 billion every year towards the War on Drugs, it has been widely deemed a failure (GCDP, 2011). Yet, global demand for cocaine has been shifting over the last few decades with Western and Central Europe’s demand now approaching parity with that of the U.S. despite demand in the U.S. being four times larger in the late 90s.

With cocaine demand, therefore, growing in Europe, the increasing transatlantic drug trade is also a growing concern for Colombia. The UNODC has estimated a slight decrease in Cocaine exportation over the last few years, however, estimations are still uncertain.

The current Colombian government still has to overcome huge challenges if they are to successfully tackle cocaine exports and it is evident that glyphosate alone will not eliminate the illicit drug trade in Colombia. The government must implement the Peace Agreement, crop substitution programs, and guarantee human rights and a safe environment for all the population, especially in rural parts of the country. In these rural areas, people are the most affected by the decisions made in Bogota, and often they are also the most forgotten.