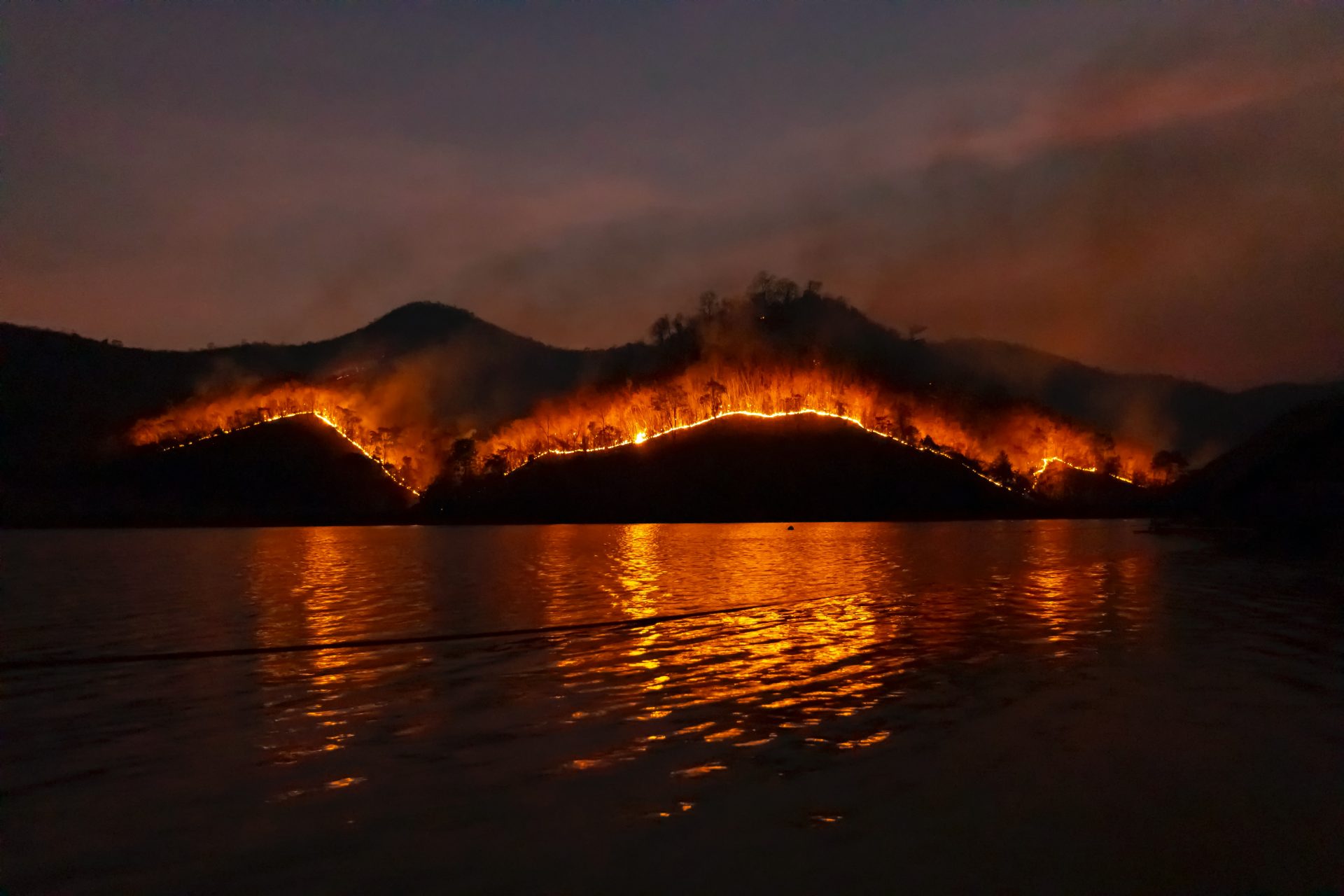 Three weeks have passed since ecoLogicc first covered the wildfires that blazed through California. Since then, the fires have spread across the entire West Coast of America with Oregon also being badly hit. Media reports are urging for climate action in response to such destructive climate-induced events but the current government are reluctant to act.

In the previous article, we explained the science of attribution and how science is advancing to such a stage that individual climate events are being directly linked to climate change. It is important to reiterate that this is a relatively new field of science and it is not simple to attribute climate change to any of the catastrophic events that have marred the last decade on Earth. However, these events are becoming increasingly linked to climate change over time.

In addition, it is not accurate to state that climate change is single-handedly causing events like these forest fires across the Western United States. Many experts agree that forest management is reducing the resilience of forests, resulting in fires to become more likely and more severe. The influence of forest management as a pivotal factor in fires has been increasingly explored in light of the divesting fires in Australia too. It has prompted many to investigate indigenous forest management practices.

Considering forest fires are on the rise alongside the knowledge that human influences on our planet are increasing is an established link made by scientists around the globe and was posited to the president of the United States (Donald Trump) during a meeting with Californian state officials just last week. His response?

I was certainly reluctant to quote Trump due to his “showbiz” style of politics (Street, 2018). However, all sides have to explored in order to comprehensively discuss climate change. Skeptics have a place in climate science; without them, there is no meaningful opposition.

It is frustrating to say the least that the increasing severity of fires will do little to prompt a response from Trump. The overwhelming majority of scientists agree that climate-induced events are on the rise and their severity is also increasing. However, this is not enough to warrant any public statement from Trump and his anti-environmental political stance looks certain to never waver.

Severe fires have also spread across Oregon, Phoenix and Jackson County (to name a few) with apartment blocks and commercial districts burned to the ground. The impacts of forest fires have been socio-economically devastating with hundreds of thousands evacuated and over 30 now confirmed dead from fires across America. Some estimations are at $20 billion in damages.

With air pollution levels becoming unbearable for farm workers in California throughout the forest fires, these dangerously high levels have now been experienced across the entire West Coast including Canada.

The perilous choice being made by Californian farmworkers between health and income is again being made by those living and working in Oregon. The wildfire smoke has descended upon many farms during the harvest season for many major crops in the state.

It has once again exposed the poor workplace regulations for the agricultural sector but particularly in Oregon as many of the regulations enforced in California are not emulated in the North-West. With these same agricultural workers being disproportionately impacted by COVID-19, the incidence of state-wide fires have increased their vulnerability further.

Reticence and skepticism towards climate change have left many with no hope for climate change action in the United States. It is right to maintain caution when relating climate change to forest fires however, it is clear there is an established relationship, which looks likely to be growing. With bold and innovative climate action from the upper echelons of politics unlikely, it is down to workers rights groups and forest managers to reduce the impacts of climate change on forest fires across the U.S.