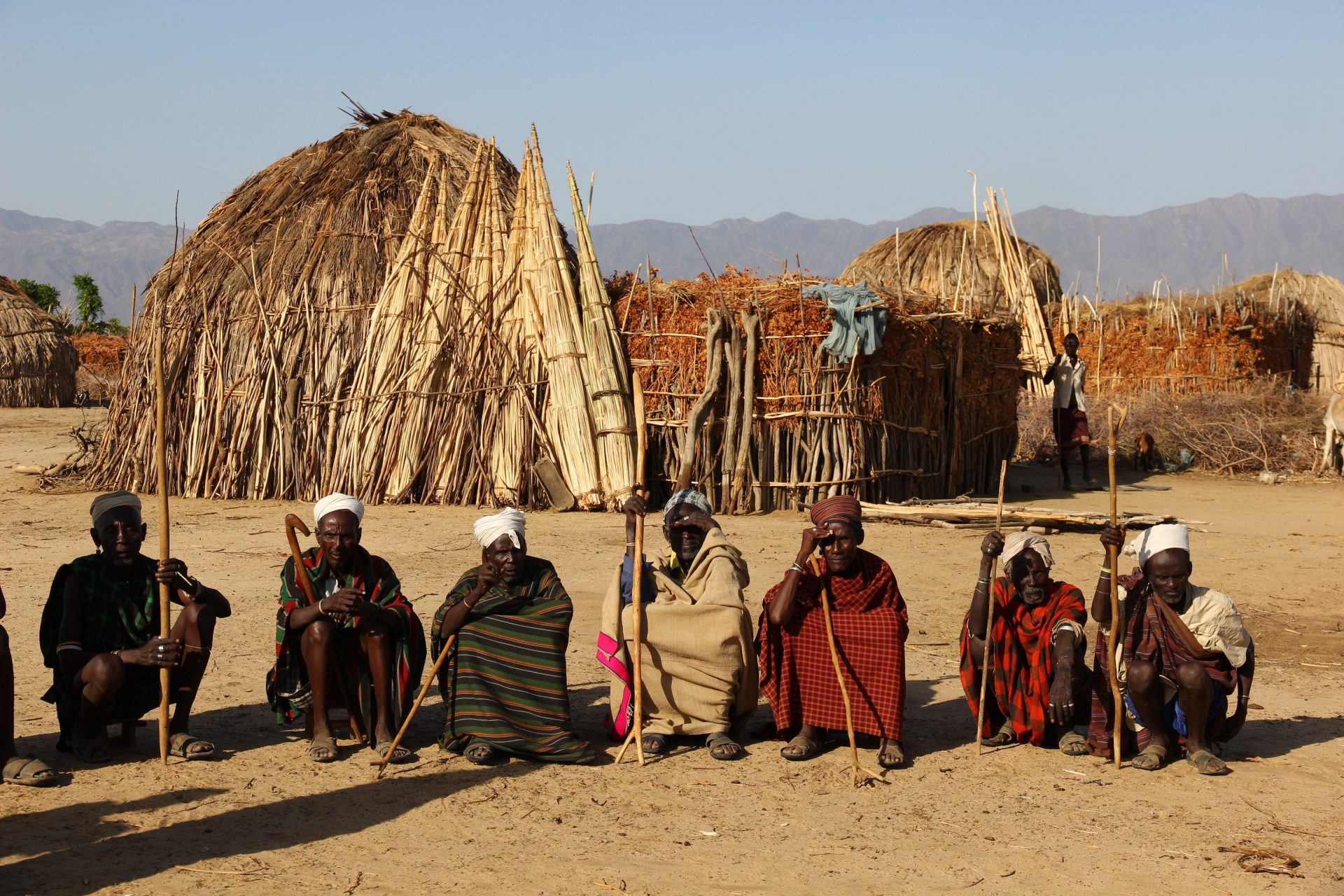 Researchers are now acknowledging the importance of incorporating the practices and experiences of indigenous groups into climate change research. Increasing the diversity of knowledge and ideas is needed more than ever as the climate crisis worsens.

The concept of ‘Knowledge’ is not universal and is highly dependent on the environment one was raised in. For most of the world, Science has been central in helping us understand our existence and explaining our relationship to our environment. This has been the case for centuries.

Despite globalization making the world more inter-connected than ever before, there exist many ‘culturally distinct‘ indigenous groups in Africa, Australia, and the Americas who live independently from the rest of society and lead lifestyles very different from what we are familiar with.

This naturally leads to alternative ways of thinking and understanding the world. These different knowledge systems are often referred to as ‘Indigenous knowledge’ or ‘Traditional knowledge’. The terms themselves are vague and do not refer to a particular set of beliefs and values. That being said, the two disciplines are considered incompatible with one another.

Colonization, Racism, and Contempt: The Marginalisation of Indigenous Knowledge.

For centuries, European Colonization was responsible for the suppression of indigenous knowledge. It led to entire civilizations, along with their cultures and knowledge systems, being wiped out through warfare and disease. Those indigenous groups still intact were often excluded from the new, fast-growing Eurocentric society being built around them.

Besides the brutal treatment of these groups, the Eurocentric mindset of colonizers often resulted in policies that had destructive long-term social and ecological consequences. A well-known example of this was the introduction of the Nile Perch Fish into Lake Victoria by British Settlers, which was done primarily for economic gain.

The introduction of this invasive predator disrupted the ecological balance of the lake and resulted in the declining numbers of native fish species. This had an impact on those who lived by the lake who previously relied on these native fish for sustenance and income. Moreover, the Nile Perch Fish was disliked by locals due to its bad taste and because it was difficult to catch.

Despite the great strides that have been made, the legacy of colonialism is still present in many places, especially in Australia and the US, where indigenous groups are often victims of discrimination and inequality.

Even within the Climate Change Discourse, indigenous groups are often sidelined including during the COP21 Climate Change Conference in Paris. This seems peculiar given the UN’s Framework of Climate Change officially endorsed the use of indigenous knowledge in adaptation research.

One other important point, which was also raised in my previous article on Pacific Islanders, is that indigenous groups are often the hardest hit by climate change despite contributing the least to global emissions.

In the Pacific Islands, the rising sea levels not only threaten to take away their land but their identity and knowledge system that had been constructed over generations derived from their unique perspectives and experiences of the world around them. Those who migrate away also face issues with retaining their identity and culture in their host country.

Fortunately, there has been growing recognition of the importance of indigenous knowledge within the climate change discourse, and this momentum is increasing the discussion around incorporation into adaptation plans.

What can Indigenous Knowledge bring to the Table?

Indigenous Knowledge is useful for providing insight into the world of these relatively less-understood groups who have been able to live sustainably with their environment for millennia. Incorporating indigenous knowledge allows for greater contextualization and localization of climate change adaptation where it’s local people who have an active and dominant role in ensuring the adaptation process is fair and efficient. This trend has caught on with multiple Disaster Risk Reduction groups, who are now recognizing and championing this movement.

This is in stark contrast with top-down approaches that often rely on some sort of guiding framework or principles which proves to be irrelevant to the area in question.

Another benefit Indigenous Knowledge can provide to the Climate Change research is that many practices involve working with nature which makes it a more holistic alternative to expensive, hard-engineering projects. In Nigeria, for example, indigenous groups have been known to plant native flora onto river banks in order to strengthen them against fluvial erosion.

On some occasions, indigenous knowledge has contradicted well-established concepts. In Machakos in Kenya, land degradation did not increase despite a fast-growing population which contradicts the idea of the ‘tragedy of the commons’. There aren’t many other examples of such counterintuitive relationships and future studies will hopefully shed light on the details of this perplexing topic.

Lastly, and perhaps most importantly, indigenous knowledge provides a mechanism to help keep indigenous culture and traditions alive. A case in point is the Pacific Islands who are now using more traditional methods to adapt to climate change.

Indigenous vs Scientific Knowledge: Can we Bridge the Divide?

As the threat of climate change grows by the day, it is important to include indigenous groups into the conversation for they may offer solutions and ideas that previously would never be conceived by scientists. That being said, Indigenous knowledge is not a ‘panacea‘ for climate change and should still be subject to criticism. Results of indigenous-led adaptation projects can not be easily transferred and replicated in other areas as the ideas and practices used are very area-specific. For example, the practices carried out by indigenous groups in Australia will likely be irrelevant to groups in Africa despite similar climates.

Another obstacle is engaging with young people, who have been raised in a world completely different from what their ancestors experienced. In many places, indigenous knowledge is often referred to as ‘knowledge of the poor‘ which implies that it is seen as backward and old-fashioned.

That being said, indigenous knowledge is finally getting the recognition it deserves and its benefits are now being realized. It should not replace science, rather both disciplines should complement one another instead. Though indigenous knowledge is being utilized to help adapt to changing climate, the rate of change today is unprecedented. It results in external mitigation or ‘Loss & Damage‘ programs becoming necessary, which is the case in the Pacific Islands.

For our part, we must rid ourselves of these unconscious biases and try to broaden our perspectives and embrace different ways of thinking. The hope is that this will result in better outcomes not only for indigenous people but greater respect and recognition for those with different outlooks on the world.