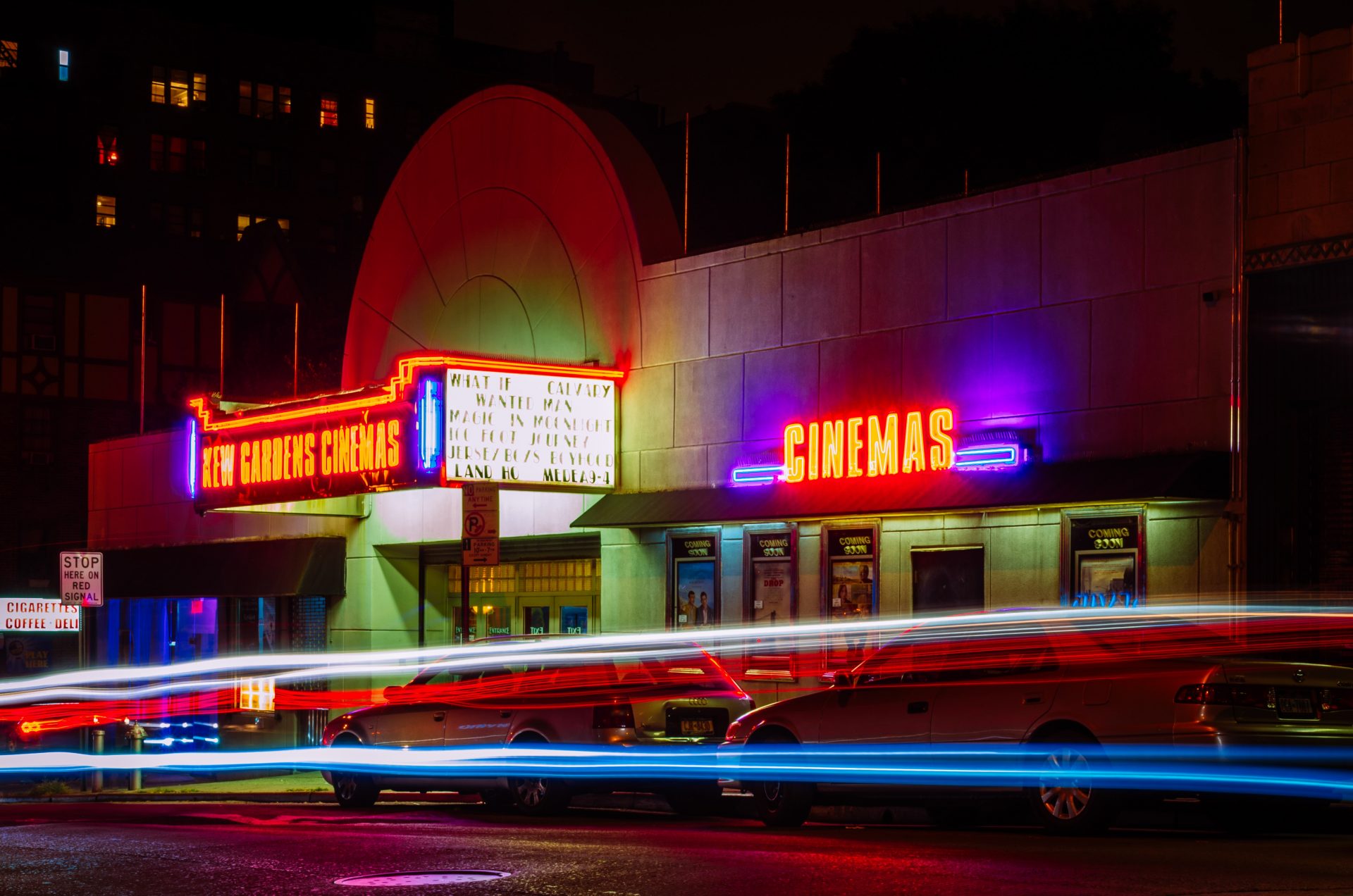 With winter in full swing, and the potential for new lockdowns and Christmas around the corner, we thought it would be best to share with you some of the best movies and documentaries all about climate change and our planet.

From nature to politics, in some way or another, all these productions showcase some spectacular stories about our planet. We have intentionally included blockbusters alongside some classic documentaries for people who want to explore how our planet has been portrayed over the years.

Of course, these productions and documentaries are not without their faults and some have been more controversial than others. Regardless, let’s dive in!

Once you realise this is directed by Alex Garland (the author of the Beach), it starts to make sense that Annihilation is about climate change and the environment. Not for the faint-hearted, this is a thriller with an ending that will have you questioning the entire movie but make no mistake some of the shots are like those you see in nature documentaries.

As the most recent release on this list, I had no idea this was a satire all about the frustration in failing to see the obvious danger in front of you – climate change. With Leonardo DiCaprio and Jennifer Lawrence, this is a must-see comedy.

There is both a movie and a TV show of the same name all about the Snowpiercer story which is set in a dystopian future that has been ravaged by climate change. Although more about social inequality, this thriller is set in the backdrop of environmental ruin and is a great watch.

A bit of a two-in-one to start off proceedings. Both directed by Jeff Orlowski Chasing Ice follows the disproportionate warming at the poles, while Chasing Coral explores the plight of the coral reefs on our planet. Two awesome documentaries to get us started!

With guest appearances from Jane Goodall and Elon Musk Racing Extinction explores the Anthropocene – a geological era named after the significant impact humans have had on our planet. With a large focus on poaching and the illegal wildlife trade, this film shot like some documentaries is simultaneously shocking and inspiring.

While it is a pretty experimental choice, we thought it was important to show the reality of the fishing industry. Leviathan follows the journey of a groundfish trawler in the Atlantic. Neither for the faint of hearted nor for those seeking an educational experience, this production has to be seen to be believed. This documentary is an unnerving watch but has become a bit of a cult production in the industry.

A bit of a classic in the history of eco-documentaries. Darwin’s Nightmare was released back in 2004 and follows the well-researched plight of the fishing industry in Lake Victoria. It explores how the introduction of the alien Nile Perch into the region has completely transformed the economy and ecology of the world’s second-largest freshwater lake.

By exploring more than just livestock farming, Cowspiracy looks at land-use change and how it is the largest contributor to climate change. It also highlights how reducing meat consumption can put an end to many of the detrimental impacts of livestock farming.

There was then a follow-up movie shifting the focus from our land to the seas. Cowspiracy caused a stir but Seaspiracy caused hysteria and made everyone think again about their dietary habits. If you’re going to watch anything you have to watch these documentaries.

Food Inc may have been one of the inspirations for Cowspiracy as they touch on similar topics although Food Inc approaches the livestock business with less of a focus upon climate change and more upon ethics and society. It is certainly an interesting watch to see the differences between these two documentaries despite being released only 6 years apart.

An inconvenient truth was originally a slideshow that former Vice President Al Gore would present at various conferences and events around the world. After catching the eye of producers, the film eventually was released in 2006 to critical acclaim. It summarises some of the most devastating impacts of climate change and highlights the increasing danger of these climatic alterations in the future.

It was so popular that a sequel was released in 2017, which revolved crucially around the Paris agreement although didn’t achieve quite the same success. Time will tell if Al Gore will release another piece to finish off the trilogy of documentaries.

Leonardo DiCaprio has become a key figure in climate activism and is even a United Nations Messenger of Peace. In the movie DiCpario interviews key political figures in the fight against climate change and also learns about the most profound changes that are unfolding in front of our eyes.

A large focus explores the friction against climate change and crucially identifies the reasons for climate change denial. With the inspiring collection of guest appearances, this movie is definitely the easiest introduction to climate change on this list.

I Am Greta follows the climate activist titan Greta Thunberg over 2 years. During this period, Greta discovers how challenging life can be but tells the inspiring story of how one child has managed to galvanise people around the world in the fight against climate change.

Due to the continued success of British nature documentaries narrated by David Attenborough, Netflix had to get in on the action and Our Planet is exactly that. With similar producers to the BBC ‘life’ series, Our Planet is a fantastic watch exploring a whole host of biomes and environments.

One Strange Rock is a unique nature documentary as it is mainly described via the stories of eight astronauts. The successful documentary that was released via National Geographic is particularly popular as it is narrated by Will Smith. It was so successful that the sequel is to be released at some time in 2021.

Nominated for an Academy Award for Best Documentary Feature, Virunga tells the fascinating story of park rangers within the Congo’s Virunga National Park. It explores not only the troubling times during the rise of the violent M23 rebellion but also looks at the actions of the British oil company within the UNESCO World Heritage Site.

This may be the best documentary you have never heard of. The multi-award-winning productions takes a look at the Bougainville civil war and how the indigenous peoples of Bougainville Island rose up against the Papua New Guinea army and large mining corporations. While not strictly about climate change it takes a dive into the horrible treatment of indigenous communities but also is an inspiring watch.

The word qatsi is from the Hopi language which translates to ‘life’. Each of these movies explores a different aspect of life and are classics in the history of nature and life on this planet. The non-narrated films were groundbreaking for their time when they were released in 1982, 1988 and 2002 respectively.

Another National Geographic premiered documentary, Rebuilding Paradise takes a deep dive into the forest fires that have been devastating California. More specifically it explores the lives of those who have been turned upside down from the Californian town called Paradise. It lays bare the friction between society and corporations all with the noise of climate change clearly ringing in the background.

No list of documentaries would be complete without at least several mentions of the legend that is David Attenborough. His ‘life’ series produced by the BBC have included The Blue Planet, the Life of Mammals, Planet Earth, Frozen Planet and a number of sequels.

David Attenborough has dedicated his life to exploring nature around the world and has been covering the destructive nature of pollution and climate change for decades. Despite the oldest of these documentaries being released a decade ago, each and every production could be released today.

My personal favourite has to be the Blue Planet. In particular, the deep ocean episode, which features some of the most mind-boggling species that should appear in sci-fi movies let alone a nature documentary. A must watch…