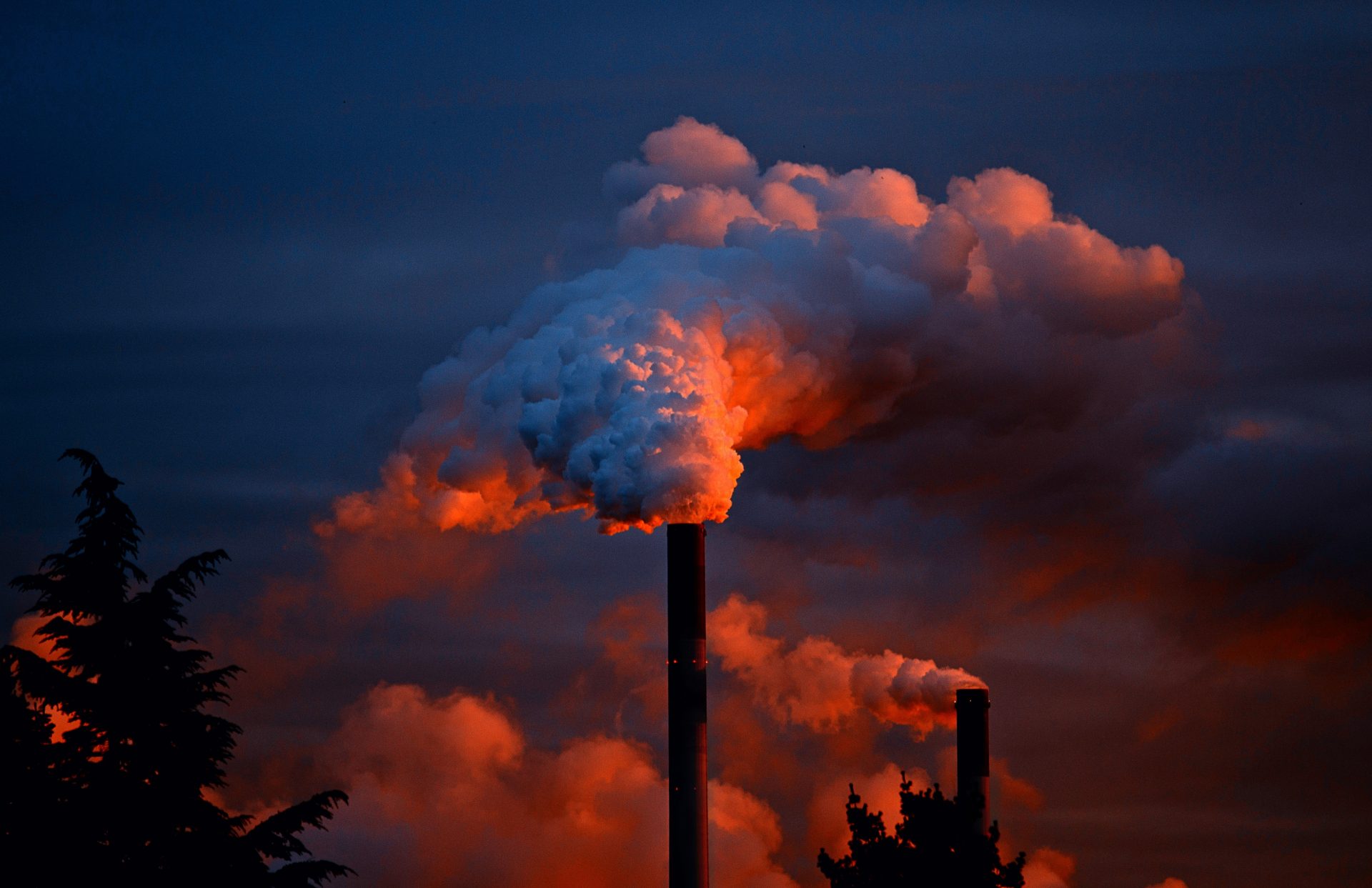 The idea that we, as a human race, may be moving into a new geological epoch has been gaining momentum. There are many fields of science that are providing evidence that we are entering a new period in human history and some of them have been explored by ecoLogicc so far (see here). This new geological epoch is termed the Anthropocene.

One of the most provocative reasons behind the introduction of the Anthropocene to our geological nomenclature is our impact on the atmosphere. Greenhouse gases have been increasing in concentration in our atmosphere giving rise to carbon dioxide concentrations comparable to the atmosphere present on our Earth millions of years ago (see article).

However, if we were to isolate our impact on the atmosphere, where would it imply the Anthropocene actually started? From this one (atmospheric) perspective on the Anthropocene, many have argued it was at the onset of the industrial age. Of course, this makes sense due to the proliferation of fossil fuel usage, but some argue it is not only the adding of greenhouse gases but the removal of it too. Hence why people like Genghis Khan have come into the equation (see blog post).

What exactly is this mouthful of a hypothesis?

The Early Anthropogenic Hypothesis stems from a paper by Ruddiman and Thomson (2001), who identified there were unusual fluctuations in greenhouse gases several thousand years ago. These past reconstructions of the Earth atmosphere were available to them to analyse thanks to the famous Vostok ice core that was drilled in Antarctica. Essentially, over hundreds of thousands of years, the Earth has experienced ice ages or glaciations with warmer periods like we see today in between them called interglacial periods. Yet, during these interglacial periods or warmer periods, there is usually a distinct pattern in greenhouse gases seen time and time again.

However, after the onset of the most recent interglacial (i.e. as we came out of the last ice age) there were unusually high greenhouse gas concentrations leading Ruddiman to believe that humans were significantly impacting our atmosphere thousands of years before the industrial revolution. In fact, he believes humans are responsible for the fact we did not enter an ice age several thousands of years ago. At first, the hypothesis only caught the attention of relatively few scientists, however as time has passed since its release in 2003, it still remains plausible and many have attempted to dispute it.

So what actually caused the changes to the atmosphere?

Ruddiman himself has released much evidence supporting the hypothesis but importantly, many other scientists have been increasingly finding evidence to support his claims too. Ruddiman for example, points towards the underestimation of carbon emissions from early agriculture. Much interdisciplinary research has proven how early agriculture was vastly less efficient when compared to that of a few hundred years ago and consequently deforestation was more widespread than originally proposed. Also, rice paddy farming which is notorious for having high methane emissions would have been more widespread in early Chinese history too, again adding to greenhouse gas concentrations in the atmosphere. Furthermore, others posit the introduction of livestock over huge swathes of land and the prevalence of crop burning in the past may also explain large changes in greenhouse gases.

The hypothesis, of course, is not without its critics. Many still argue that agriculture and early terrestrial impacts are not sufficient to explain such large deviations in the ‘normal’ greenhouse gas cycle throughout glacial/interglacial history. Many point towards science and specifically paleoclimatology being vastly understudied in the southern hemisphere and future studies in the south may provide evidence against the hypothesis. In addition, the largest amount of carbon is not stored on land, but it is instead stored in our oceans in various forms. Many point towards different mechanisms being responsible for atmospheric fluctuations that have nothing to do with human impact (see summary paper here).

The Ruddiman hypothesis is still being debated today and is yet to be fully disproved. While I have not intricately explored each detail of the proposal, I hope you now understand some of the vital influences on past atmospheric changes. What do you think of his hypothesis? Do you think we are naïve to consider profound impacts to our atmosphere due to things like the industrial revolution?