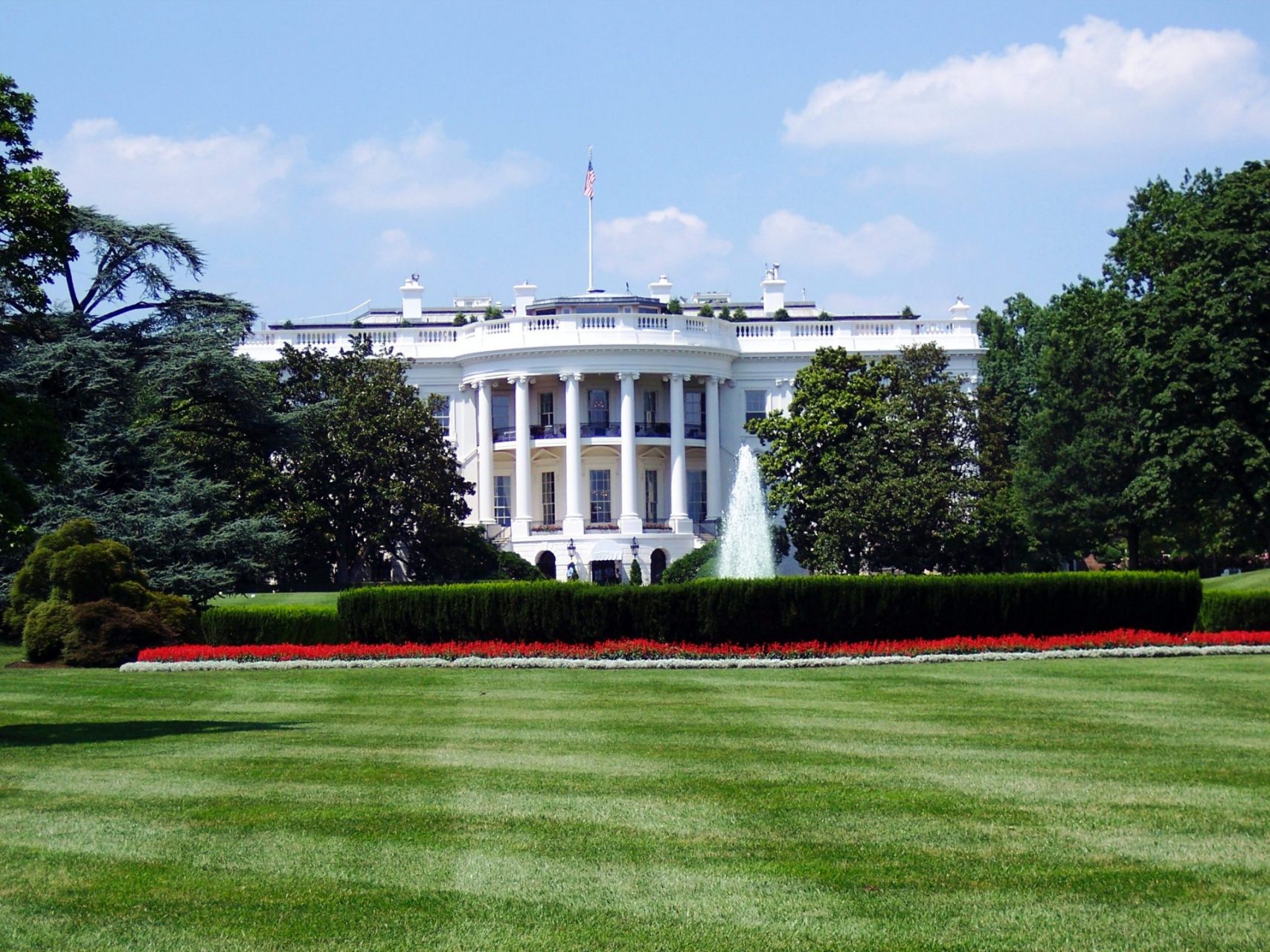 Joe Biden is set to officially announce John Kerry as a member of his new cabinet. The Ex-US Secretary of State has been offered a landmark position in Joe Biden’s cabinet; the special presidential envoy for the climate. The first position of its kind ever in US history.

The milestone in US climate policy sends a clear message to the world that the US is back in the fight against climate change. It is a particularly momentous occasion for the US as it has been a record-breaking year for forest fires and hurricanes; warning signs of the increasing impending threat of climate change.

After Ex-president Donald Trump removed the US from the Paris agreement he continues to take further steps to destroy the environment. In addition, he still fervently states (with unsubstantiated claims) that voter fraud has caused him to lose the election.

This does not bother the incoming president Joe Biden as he is clearly building the capacity to make good on his promises to tackle climate change. Climate change has been front and centre of Biden’s campaigning throughout 2020, which highlights one of the many contrasting policies to his predecessor Donald Trump.

The switch from Republican ex-president Trump to Democrat Biden blatantly marks a complete u-turn for US climate policy, which in turn will spread confidence that America will impact global climate emission reductions.

The switch has been so profound that for the first time in US governmental history, there is an official position dedicated to fighting climate change; the special presidential envoy for the climate. The appointment places Kerry within the National Security Council and does not require US Senate confirmation.

This novel role aims to put Biden’s ambitious climate policies into action. First and foremost to get the US back into the Paris agreement. The Paris agreement was agreed upon back in 2015, however, Trump had successfully removed the US from the UN agreement under one month ago.

Kerry also has a huge responsibility to try and pass Biden’s bold climate plan that may be worth up to $2 trillion. The record-breaking pledge is one of a kind and thus requires someone with huge experience to successfully implement such an avant-garde policy.

While it is not clear if a record-breaking climate plan of this scale will actually be passed by a US Senate comprised of both Republicans and Democrats, there is now clear impetus in the US to tackle the climate crisis; impetus that has been non-existent throughout Trump’s tenure.

So who is John Kerry and is he good for US climate policy?

Jon Kerry is the Ex-US Secretary of State and thus has vital political experience in the upper echelons of US governance. In short, yes he is good for the climate.

Not only has he been Secretary of state but John Kerry also ran against George W Bush for the White House back in 2004. In addition, he was one of the main architects behind bringing the US as a member of the Paris agreement back in 2015.

Just last year Kerry launched “World War Zero”. As a coalition, the group is made up of world leaders, activists and celebrities alike in order to bring climate policy centre stage. No doubt his involvement with “World War Zero” will quickly diminish as his responsibilities as an envoy for climate start mounting.

Many climate advocates have immediately responded to the news of Kerry’s appointment with huge optimism including Al gore.

While Kerry’s road ahead may prove arduous given the ex-president’s relentless for ignoring climate change, there is much hope in the US that they are already making steps to tackle climate change.