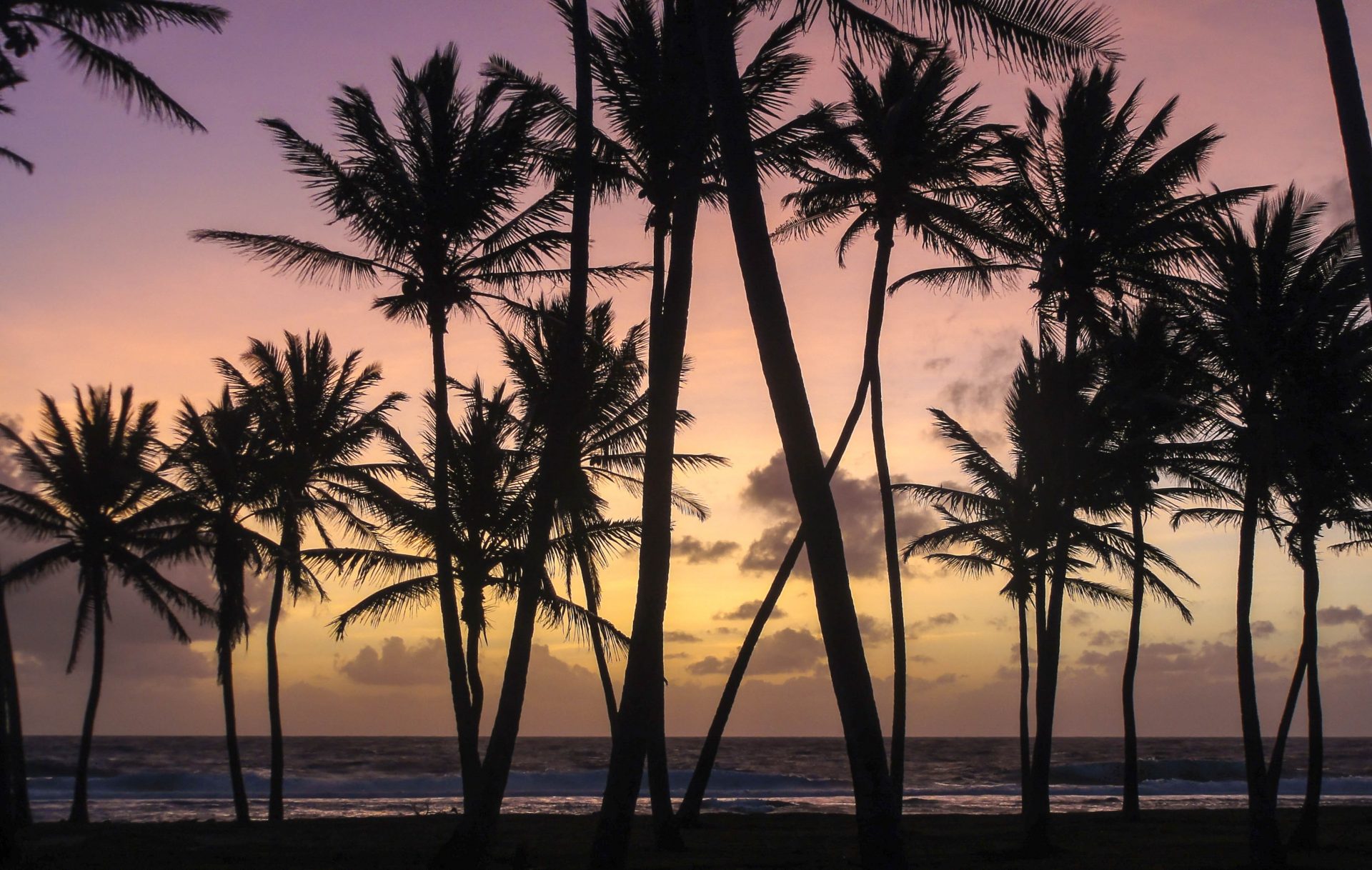 The island nations of the South Pacific are often considered ‘victims’ of climate change as a result of rising sea levels. However, Pacific Islanders reject this label and remain defiant in fighting climate change. Going forward, increased funding for community-led projects, that incorporate the lived experiences of the community, should be encouraged

Thanks to technological advances, humanity has been able to counter the forces of nature. Many countries, for example, have been able to increase their area by reclaiming land from the sea. The most notable example of this is in the Netherlands who have expanded their land area by 17% from 1300.

Yet this same human innovation has also accelerated planetary warming and caused sea levels to rise rapidly. While many developed countries are better equipped to mitigate this threat, it is the small, remote island nations located in the South Pacific that have been and will be impacted the worst.

Nations such as Kiribati, Tuvalu, and the Marshall Islands will likely be submerged under the ocean by the end of the century hence why they were so vocal for the Paris Agreement to limit warming to 1.5’C by 2100. What makes this worse is that these small island nations are the most threatened by sea-level rise despite contributing the least to global carbon emissions.

As a result of this, many have migrated away from the South Pacific to the United States, Australia and New Zealand. One major issue has been Pacific Islanders trying to retain their identity and culture in their host country. For example, as a result of the Compact of Free Association between the Marshall Islands and the USA, 22,000 Marshallese people now reside in the country, with most living in the small Arkansas town of Springdale. Besides issues with not being able to participate in civic life or vote as they aren’t technically citizens, many Marshallese Americans are worried about losing their identity and culture as a result of living away from the Marshall Islands.

Despite the difficult circumstances the nations of the South Pacific have found themselves in, many activists are reluctant to consider themselves as victims with many believing that this perception of them will end up doing more harm than good.

‘We are not drowning, we are fighting!’: Changing Our Perception Of The South Pacific

In October 2014, a small, grassroots organization known as the Pacific Climate Warriors protested against Australia’s large coal industry. Their main message though was that they are not ‘victims’ but ‘warriors’ who aim to use their position to protest their ‘adversary’, which is the harmful fossil fuel industry.

Though rooted in sincere concern for the well-being of the people of these nations, the use of terms such as ‘victims’ and ‘climate refugees‘ are considered ‘belittling‘ by many including Pacific Ambassadors. This is because it instills a sense of fatalism which gives the citizenry little-to-no control over their fates, despite the fact these nations have co-existed with the ocean for hundreds of years.

That being said, the last 200 years have been difficult for the nations of the South Pacific having been colonized by the British, the Germans, and the Japanese, who occupied much of the Pacific during World War Two. The Pacific was also exploited by the USA and UK during the Cold War for testing nuclear weapons. Other countries such as Nauru, once the world’s richest country per capita due to its phosphate deposits, have been plagued with corruption and mismanagement.

The late Fijian anthropologist Epeli Hau’Ofa believes that this legacy of colonialism has shaped our current perception of these nations as helpless, victims with no agency. He states that academics and practitioners, who are directing donor-driven adaptation projects, often fail to engage with traditional or indigenous knowledge systems that don’t align with their own ideology. The domination of this euro-centric epistemology has caused somewhat of an identity crisis for many islanders who now have self-esteem issues questioning how capable they are in overcoming adversity led by themselves.

How can we achieve ‘Climate Justice’ in the South Pacific

The term ‘Climate Justice’ seeks to frame climate change as an ethical issue rather than just an environmental one. On an international level, it most often refers to the largest contributors to global carbon emissions (i.e. the developed world) providing some sort of compensation towards vulnerable countries that will face the biggest impacts of climate change despite hardly contributing to the global carbon budget themselves.

The Warsaw International Mechanism (WIM) for Loss & Damage, conceptualized during the 2013 Conference of the Parties in Poland, best represents this idea of compensation from developed countries. The policy encourages wealthier nations fund adaptation programs aimed at building resilience in countries most at risk from climate change.

Despite its potential for promoting ‘climate justice’, many developed countries were reluctant to agree on reallocating funds towards Loss & Damage during the last COP in Madrid in 2019. The United States even campaigned for the WIM to be part of the Paris Agreement so it wouldn’t have to take part once it officially leaves. It has been suggested by some that this could be indicative of ‘environmental racism’ with developed countries having less consideration about the loss of land and culture of the South Pacific, though more research on this issue has been reccomended.

On a more local scale, future adaptation programs should be carried out with the community rather than just for the community in order to facilitate more cooperation between practitioners and the community. The acknowledgment of the ‘local experiences, aspirations, and perceptions‘ of the community will result in better results by incorporating local knowledge and practices into adaptation efforts. This, in turn, will boost the confidence of Pacific Islanders in adapting to climate change by strengthening the connection they have with their own resources.

The nations of the South Pacific are undeniably threatened by climate change with both their homes and culture at risk of eroding away. These nations, however, are defiant in countering climate change and the onus should now be on us to aid them in tackling this existential threat.