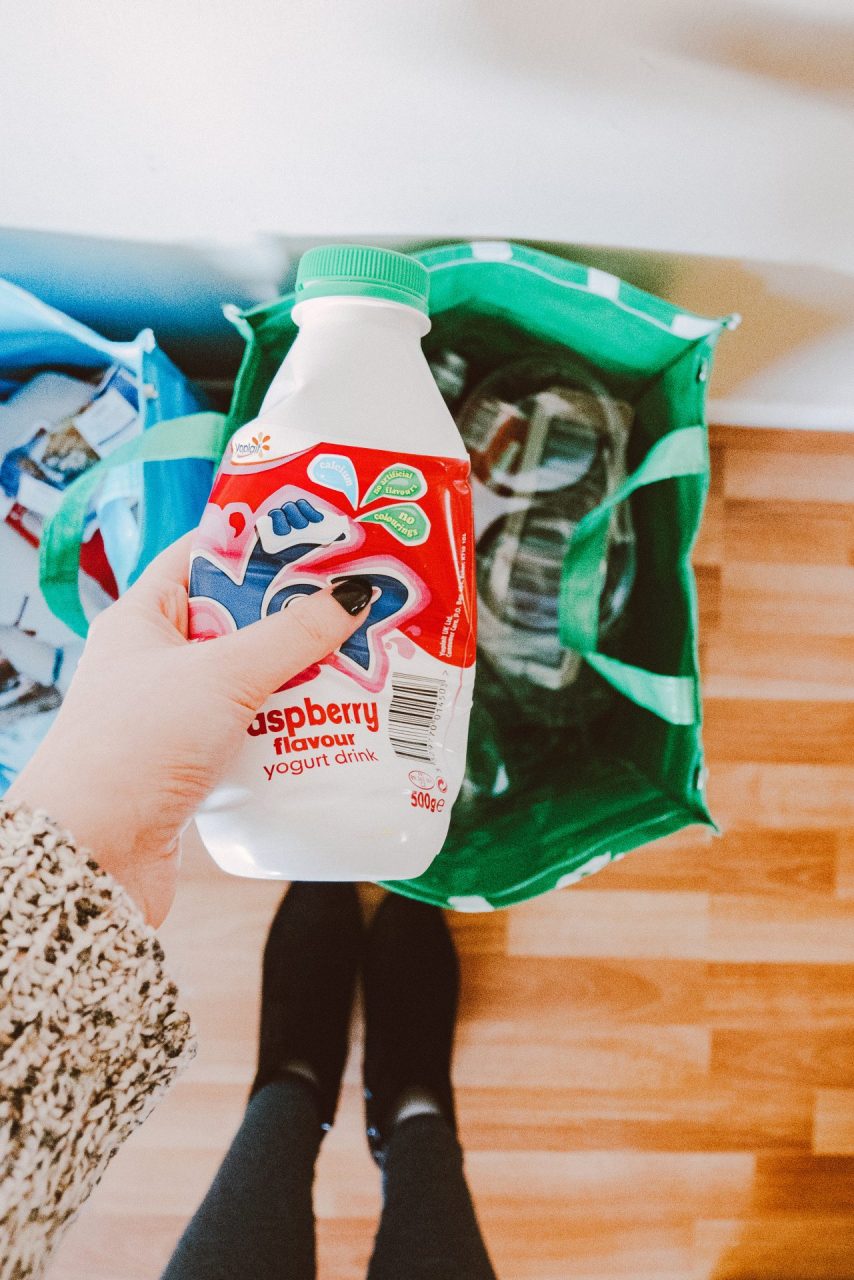 Becoming carbon neutral in your day-to-day activities is a whole lot easier than you may think. Thanks to a company called Loop, you can buy from many brands with a clearer conscience regarding the waste and carbon footprint of products. This is because of their delivery, recycle and re-use scheme that has been rolled out across the UK, US and France.

So how exactly does it work?

Everybody now realises we cannot keep polluting our planet with plastic and the UK is a huge contributor to the global plastic problem, particularly in our oceans. Yet, Loop is here to provide a solution and great step in the right direction.

Loop is a company that has partnered with some of the most popular consumer brands in order to provide an affordable way for people to access the circular economy. Put simply, you order products online from Loop and pay a small deposit in addition to the normal cost. Once you have used your products, rather than recycling them normally you wait for Loop to pick them all up to be re-used again. Think Loop as the modern-day multi-purpose milkman.

Bringing back the milkman is yet again more evidence that we are coming full circle with a scheme like this. But it is important to make the distinction that this is not bringing back the local milkman but instead bringing back the milkman service with a more global outreach. Loop after all is not only operating in three countries so far but is continuing to expand with Canada, Germany, Australia and Japan all soon to become recipients of the scheme.

The Origins of Loop

The company was actually formed by TerraCycle, which some of you may have heard of as the US-based waste management firm. But of course they are more than just your average waste management company as they have taken large steps in the past to recycle the un-recyclable. Think of your products that have multiple materials like hand sanitisers or kids toys, well Terracycle have a programme for it.

Terracycle announced the successful formation of Loop at the World Economic Forum in January 2019 with the support of many major conglomerates such as Unilever and Nestlé. Loop’s vision is to remove the need for bins or trash and instead wants us to throw our rubbish into reuse bins. In the not too distant future, they suggest all our recyclable rubbish will be simply cleaned, refilled and reused again and again. But obviously the current scheme as it has been rolled out costs us a little more than we are used to which of course is the last thing we want during a cash-stripped pandemic.

Fast forward to July 2020 and Loop announced they would be partnering with Tesco’s to provide even more products to their customers. This is very big news for all involved as Tesco attempt to reduce their waste, which will surely put them firmly ahead of their supermarket counterparts in an impressive bid to reduce their outgoing waste footprint.

In fact, Loop and Tescos were so confident about the partnership that although it momentarily stalled due to the pandemic, they still followed through. We believe it has come at such a pivotal moment, particularly with Bloomberg reporting a reduction in reusable recycling schemes operating due to safety and hygiene concerns. It makes a lot of sense that many companies may abandon their eco-conscious, however, a joint statement from 199 scientists across 18 countries was released to prove that simple hygiene practices prevents any risk or danger from the reusability of plastic products.

Here at ecoLogicc we have not tried the scheme yet, but we are excited to try it soon. Particularly because Loop have announced they are introducing more brands to the UK-based scheme. We will certainly be letting you our thoughts when we try it.