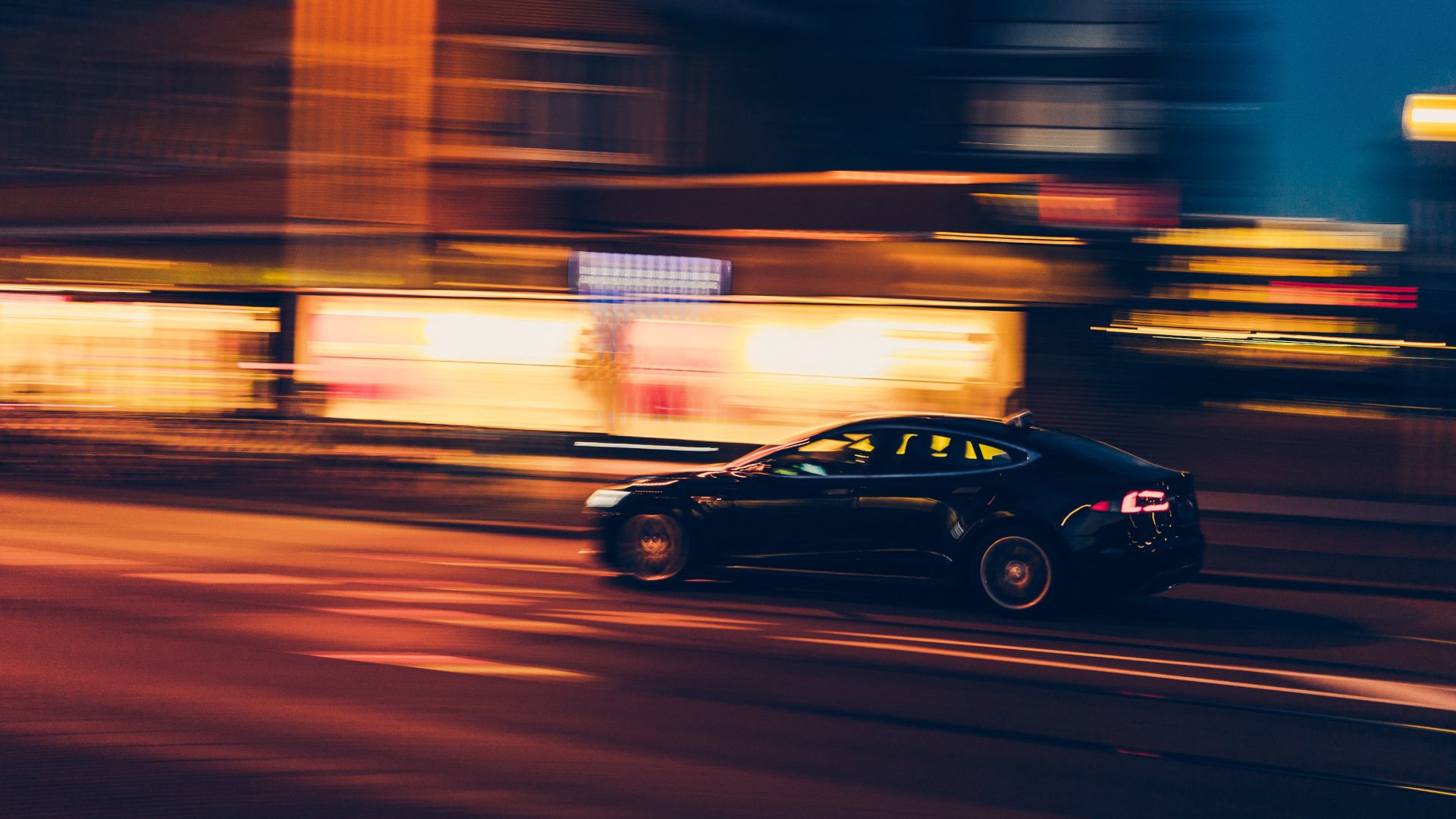 With only 2 months left of 2020 (finally), a new report has projected the overall falling prices of electric vehicles has not slowed despite the pandemic. However, with the political uncertainty surrounding Brexit will Britain lag behind in the electric car savings?

When will electric cars be affordable?

A number of sources have predicted when the cost of electric vehicles will even out with vehicles using internal combustion engines. Many of those have pessimistically suggested it would not be until 2030 or beyond (FT, Times), however, research from UBS, indicates it will be as soon as 2024 (The Guardian).

By 2022, in just over a years time, the additional cost of electric vehicles over their fossil fuel-based counterparts will reduce to just +£1,470 per car. By 2024 the costs will be equal. For costs between the two leading types of vehicles to reach parity in such a short timescale is welcome news, particularly for those pushing for a green recovery following the pandemic.

Yet, these cost reductions are further complicated by regional trade deals and politics. Let’s all welcome Brexit to the party once more. Another report has urged action be taken by the UK government to prevent additional tariffs from mounting on import and export of electric vehicles once the UK has left the EU.

The Society of Motor Manufacturers and Traders (SMMT) have stressed how a ‘no deal’ Brexit will result in blanket tariffs applying to imports and exports as per the World Trade Organisation (WTO) rules.

Under their assumptions, the SMMT state that for electric vehicles traded between the EU and the UK, the tariff would add £2,800 onto each electric car sale. Bearing in mind there is currently a £3,000 government plug-in car grant, the WTO trade rules would nearly eradicate any favourable purchasing conditions for the average buyer in the UK.

A ‘no deal’ Brexit is of course not certain, but then again seems increasingly likely in the current state of UK politics. For the UK to lag behind in the transition to electric vehicles would be a crushing blow to the supporters of a green recovery.

If the cost of electric vehicles reaches parity with traditional vehicles as predicted by UBS for example, it implies a surge in purchases. However, it does beg the question, where is all the extra electrical energy going to come from?

Yet, very few of the 9,300 stations across the UK are run off renewable energy, which completely belittles the hope for a green recovery. If the electricity generated that runs your electric vehicle derives from fossil fuels then the only benefit for changing to an electric vehicle is the reduction in air pollution from fossil fuel-based vehicles (a benefit that can not be understated).

A number of companies including Ecotricity have gone a long way to provide renewable energy for electric vehicles but there is much more that needs to be done.

It is even more perplexing that charging stations are so prevalent throughout the UK, despite the premise that the majority of electric vehicle owners will usually be charging their vehicles at home or at work. The attractiveness of making the move to an electric vehicle is that you never have to visit a petrol station again unless of course, you are making a long journey.

Therefore, it can be argued that the greatest strides in renewable energy use need to focus on domestic use. Progress towards providing renewable energy in your home has made considerably more noise as opposed to renewable charging stations. Big players in the UK energy market like EDF offer electric vehicle tariffs whereby renewable energy is cheaper in the evenings and on weekends – perfect for charging your car.

In addition, relatively smaller companies have been making a huge splash in the domestic energy market drastically increasing competition in the UK energy industry. Firms including Ecotricity, Octopus and Bulb make up just a few of the companies going toe-to-toe with UK energy giants for domestic supply. Not to mention, there are large corporate sponsorships like that with Arsenal football club and Octopus energy for example.

Despite this, the future does seem to be bright and windy for electric vehicles powered by renewable energy amid the news announced by Boris Johnson that the UK will accelerate wind power generation.

The government aims to become a world leader in wind energy and could certainly accommodate or at least cover a substantial amount of the increased energy demand from electric vehicles in the future. Of course, much of this wind energy does need to decarbonise the national energy grid in general so there will be plenty of other industries seeking to utilise the new foray into renewable energy.

It makes for conflicting reading particularly in light of the environmental and ethical consequences of electric cars. It is frustrating for those campaigning for the UK to take a green recovery seriously that Brexit may ruin the discounts offered for electric vehicles. Hopefully, a ‘no deal’ Brexit will not occur and only time will tell.