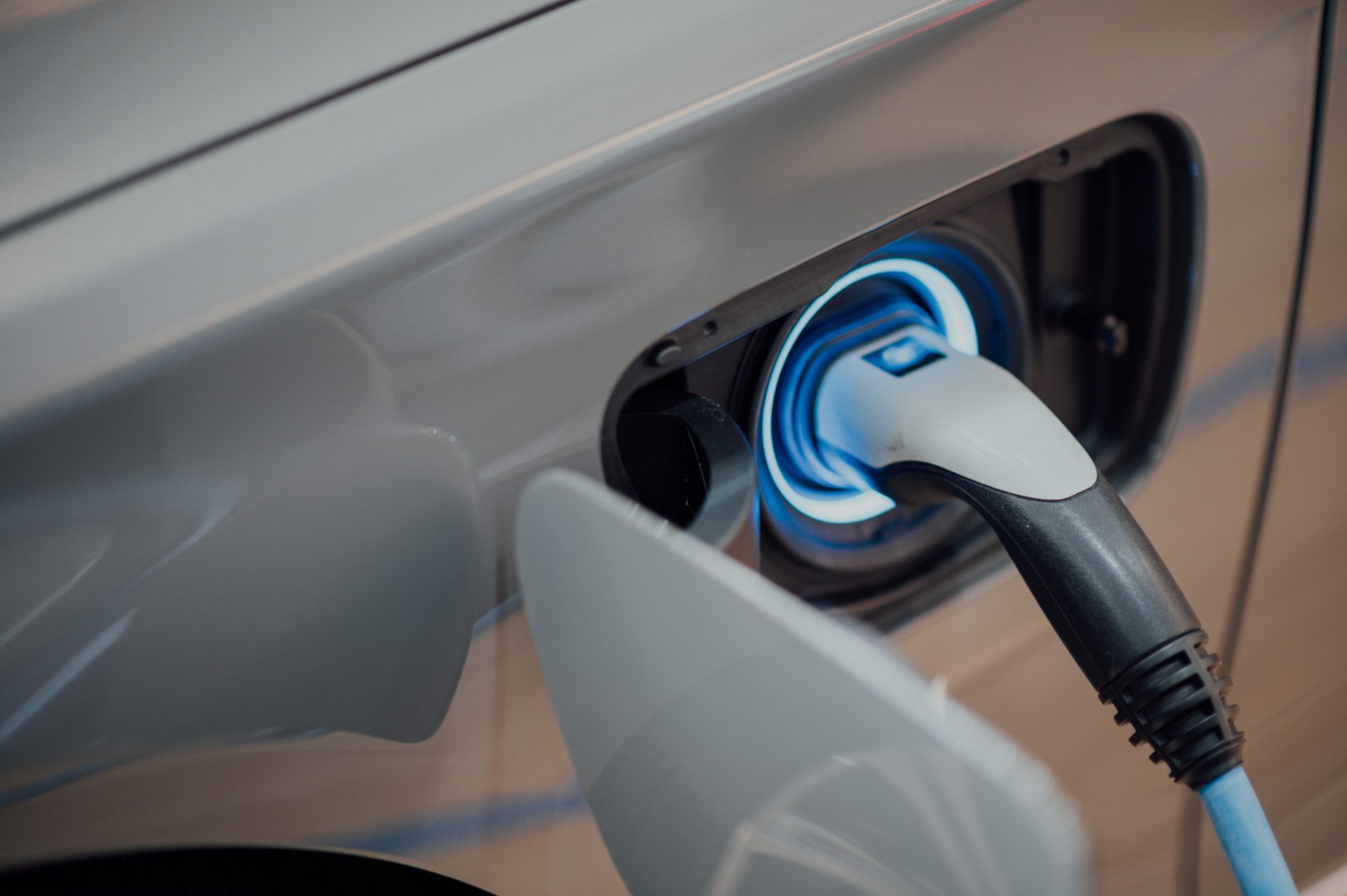 With many calling for a green recovery in response to the COVID-19 pandemic, many are turning their attention to the renewable energy transition and electric vehicles. However, are electric cars as green as everybody thinks?

There has been a flood of media stories indicating how a green recovery via the transition to electric vehicles is an efficient way to minimise the UK’s environmental impact (Bloomberg, EST, Current). Of course, there is a small environmental impact of an electric vehicle once it is on the road, merely the cost of repair and the minor pollution from tyre and brake particles. Yet what about the processes before they are on our roads?

The growing interest in electric vehicles as viable alternatives to their fossil fuel counterparts has been due to incredible developments in battery efficiency. However, the environmental impact of the developing technology of electric batteries is vast. If you take the source of the materials used for batteries such as lithium and cobalt, for example, there are considerable ethical and environmental consequences for mining activities.

The area known as the ‘Lithium Triangle’ is in South America encompassing parts of Argentina, Bolivia and Chile, which holds over half the world’s supply of Lithium. One of the most common methods is to extract salts rich in lithium (among other metals), filter and then evaporate them over time.

After multiple periods of filtration and evaporation the relatively cheap and effective process carries with it a devastating toll. It uses 500,000 gallons of water per tonne of Lithium.

Cobalt extraction is even more centralised as around half of the world’s cobalt is in the Democratic Republic of Congo (DRC). The hugely valuable nature of Cobalt outweighs the horribly toxic nature of extraction and often there is great motivation for unsafe and unethical behaviour.

Child labour and mining without protective equipment is rife in the DRC. There is also conflict between independent mining and that owned by large corporations. It often results in criminal activity whereby former artisanal miners are forced into stealing cobalt to survive. The huge wealth of minerals in the DRC also drives relentless corruption reinforcing years of huge disparity and poverty in the country.

The country has experienced relentless violence and unrest between armed militias and the government for decades. The political instability and the alleged influence of neighbouring countries has fuelled violence, particularly to the East of the country. With rebel groups occupying unregulated mining operations, the highly sought after ‘conflict minerals’ drive continued conflict (to find out more here is a concise podcast episode).

When you add the consequences of toxic leaks of chemicals from local plants and mining operations, which have had hugely detrimental impacts on local wildlife and many communities in Tibet, Chile, Argentina and the DRC, it makes for disturbing reading.

Are electric vehicles at the heart of the problem?

The recent emergence of the Electric vehicle industry is not solely responsible for this array of issues. These ethical and environmental issues have been around for decades and are representative of a larger problem derived from trade, politics, and corruption.

In fact, there are many charities and strategic partnerships set up across the aforementioned countries in order to try and reverse the exploitation present. For example in the ‘Lithium Triangle’ the Minority Rights Group International and the Wilson Centre.

In the DRC, the UN employ thousands in an attempt to prevent further armed conflict. Save The Children, The Good Shepherd Foundation and World Vision also carry out fantastic work. Yet the hostility of working in precarious landscapes makes danger a part of everyday life for those working in the DRC. Just last month, workers of the British charity World Vision were caught in an ambush from rebel militias and one worker tragically died.

It is clear there is a necessity for big changes in the future of mineral extraction. Foreign mining companies carrying out operations within these mining hubs have been described as the “elephant in the room” as they play such a pivotal role and need to be held accountable (Marriage, 2018).

Charities, NGOs and governmental impetus will certainly go a long way to help but as voracious consumers of electrical goods, we should all do our part in an attempt to avoid minerals sourced from such unethical and environmentally damaging sources where possible.

The surprising research behind electric vehicles is that they are all perhaps not as green and ethical as one may think. The impact of electric vehicles once on the road is minuscule and with alternative extraction methods available around the world to those mention here, it provides hope for a green recovery via increased electric vehicle usage.