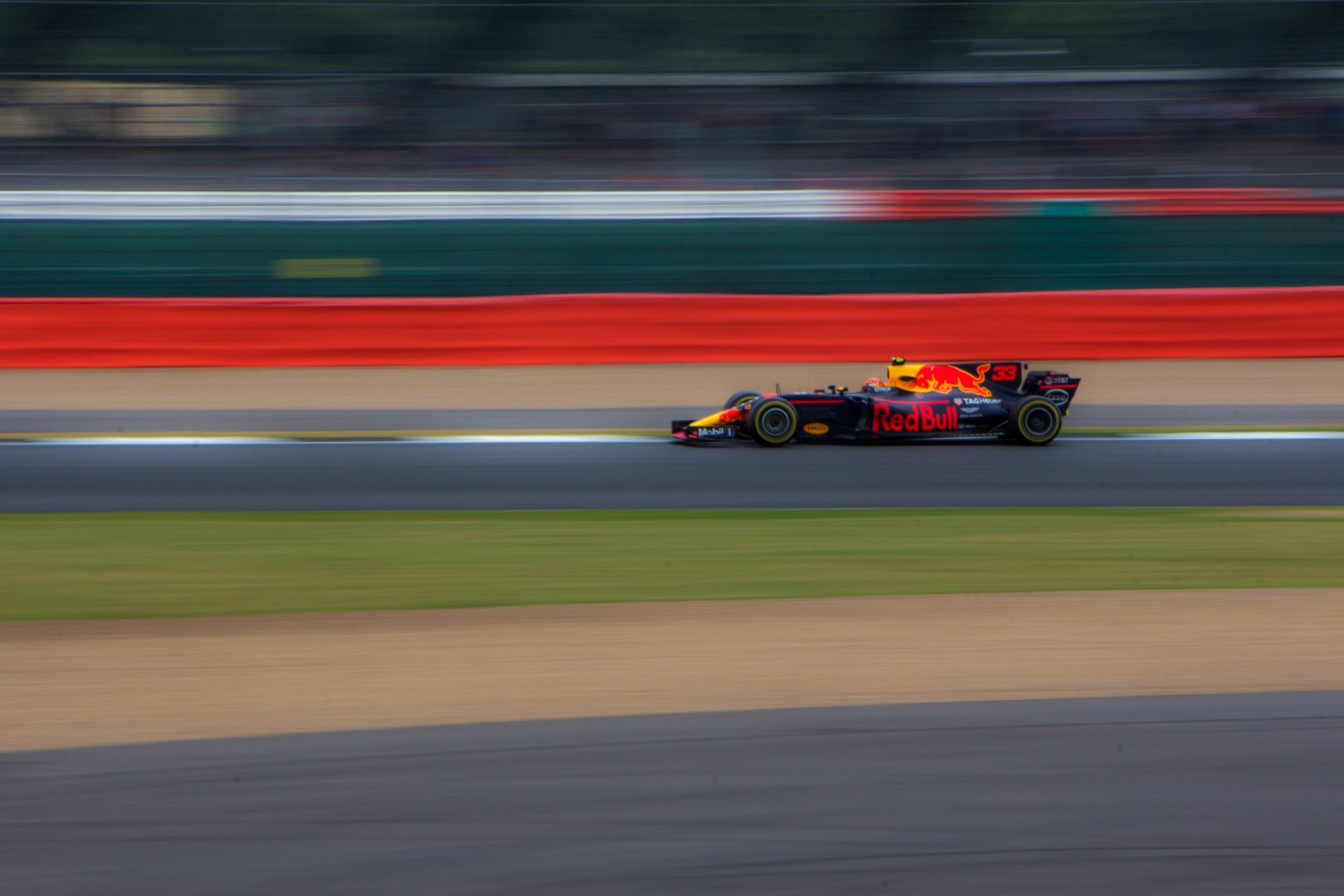 Many have been calling for climate action in the motorsport industry due to its roots in innovation. After some progress towards increasing the sustainability of motorsport racing across a variety of organisations, very little progress has been forthcoming. A new racing series backed by Lewis Hamilton called Extreme E looks to change that.

There’s no point beating around the bush, motorsport racing in any of its forms is one of the most polluting within the sports or entertainment industry. When looking at its most popular division Formula One, for example, only a fraction of pollution is actually emitted on race day.

The vast majority of pollution is released in the build-up to these races including the testing, transportation and accommodation of fans and racers alike.

Despite the relative inaction of the motorsport industry, the environmental concerns involved with motorsport as a whole is still considered one of the two major threats that face the industry. The other being the safety of drivers.

Yet climate inaction threatens the lives of spectators too due to the devastating impacts of climate change. This is something that one of the most successful F1 drivers in history Lewis Hamilton realises.

The legendary driver has utilised his fame to become a figurehead for activism as he has been vocal in the fight against racism but also in the fight against climate change. As the most recent BBC sports personality of the year, Lewis Hamilton has decided to found his own racing team within the Extreme E racing series.

The Extreme E racing series is a part of Formula E, the electric counterpart of F1 racing that started back in 2014. While Formula E looks to mimic the racing championship of F1, the Extreme E series is closer to rally driving.

What is particularly unique about the Extreme E series is not only the innovation used to reduce as much of the carbon emissions involved within this form of motorsport but the legacy left behind each of these races that will occur in some of the most damaged environments in the world.

The Extreme E series will host races using electric SUVs powered by hydrogen allowing the vehicles to recharged in remote locations across the globe with zero emissions. In addition, using a scientific committee, the race organisers will support local communities in each race location long after the race has been completed.

The series will race across 5 locations including the desert in Saudi Arabia, Lac Rose (Lake Retba) in Senegal, the Russell Glacier in Greenland, The Amazon in Brazil and in Patagonia, Argentina.

By hosting races across these remote locations, Extreme E hopes to raise awareness of how climate change impacts ecosystems across the world and has caught the attention of F1 heavyweights Lewis Hamilton and Nico Rosburg. In fact, they both have their own teams that will be racing in the series.

Another fantastic aspect to the series sees the focus on gender equality. Racing teams have to be made up of a mixed team, which Extreme E hopes will inspire the next set of drivers no matter their gender. Unfortunately, we will not be lucky enough to see Hamilton and Rosberg race within their teams.

By identifying how the majority of the emissions involved with racing championships are due to everything else around the race itself, Extreme E has not allowed these races open to spectators and each race is organised remotely from a retrofitted ship (RMS St. Helena), which has been repurposed in order to drastically reduce emissions.

RMS St. Helena will transport all vehicles as well as infrastructure to and from each race. The rejuvenated ship has been completely redesigned in order to minimise emissions and its impacts on the planet.

Extreme E looks to carry on what Formula E has started and highlight to the world how motorsport can continue to lead the world in innovation. Yet, it also looks to do so by tackling some of the most pressing challenges our world is facing right now including climate change and gender equality.