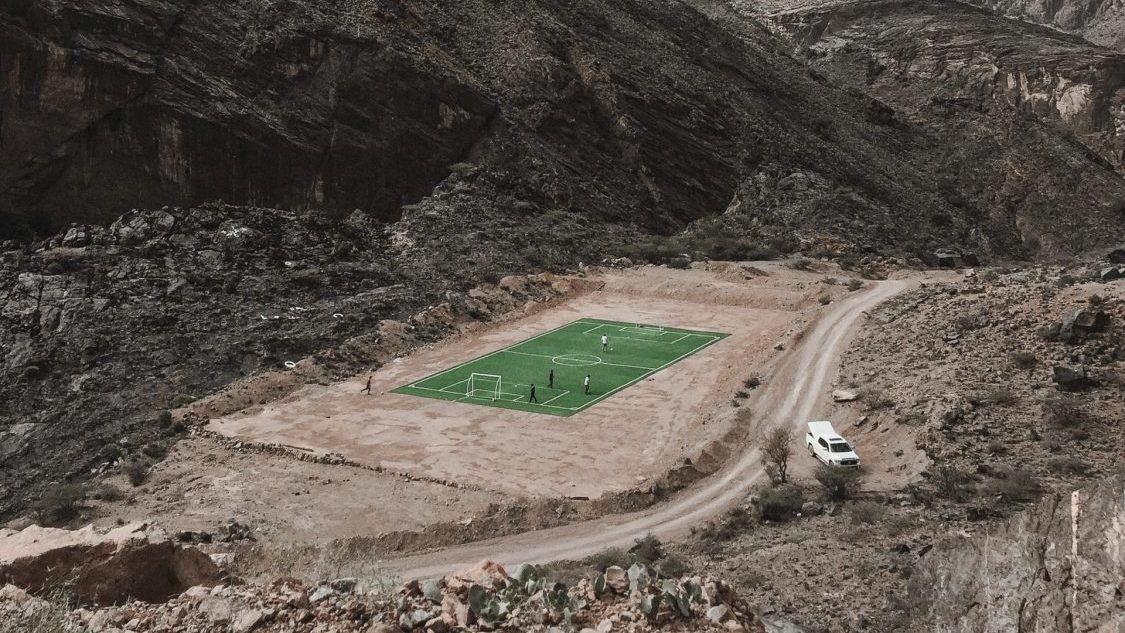 At Ecologicc we love it when geography blends with our beloved football and no better does this current lockdown situation remind us of it more.

Being stuck indoors with no football to watch other than the Belarussian super league, makes us think of the sweeter days seeing our favourite footballers absolutely plant it ‘top bins’. But what exactly is the connection between geography and football in these pressing times? Or should I say, Geology?

The connection comes in the form of a recent report from the British Geological Survey that has noticed how there is a significant reduction in background hum or vibrations in the Earth’s crust usually caused by our day-to-day activities. The reduction has been estimated at between 20-50%, which is huge when considering how un-tectonically active our country is relative to let’s say… Iceland for example. These impacts solidify the idea that we have moved into a new geological epoch termed the ‘Anthropocene’. While there are many definitions and metrics utilised to explain the Anthropocene, essentially it is used to mark the period from which human-caused (or anthropogenic) impacts have significantly altered, inter alia, the atmosphere, cryosphere and geology of our planet.

Oncemore we find ourselves thinking of the sweeter days and a certain premier league season where underdogs shocked the world or to be specific “Vardy Quake”. It was the 2015/16 season and Leicester had to beat Norwich at home to be 5 points clear at the top of the table by early March. Unbeknownst to Leicester fans a geological team from the University of Leicester installed a seismometer in a nearby school to Leicester’s home ground (The King Power stadium).

It was part of a school project that wanted to measure and detect earthquakes around the world but what they didn’t realise is that they would end up measuring the seismic impacts of one of the greatest football games in recent memory for Leicester fans. After a last-minute goal by Leonardo Ulloa (Originally from Brighton so who else?) sent Leicester top, the riotous celebrations meant the installed seismometer measured a minor earthquake with a magnitude of 0.3.

The Geologists at the time hoped this may get more kids interested in the diverse applications of geological techniques. While we hate to keep thinking about football, we can’t help but laugh at the idea that football has such seismic impacts on our Earth.

In such times where we are seeing the beneficial impacts of our reduced activities and pollution, it reminds us just how significant our impact is on our planet, even in the most unexpected ways. The term Anthropocene could not seem more apt.