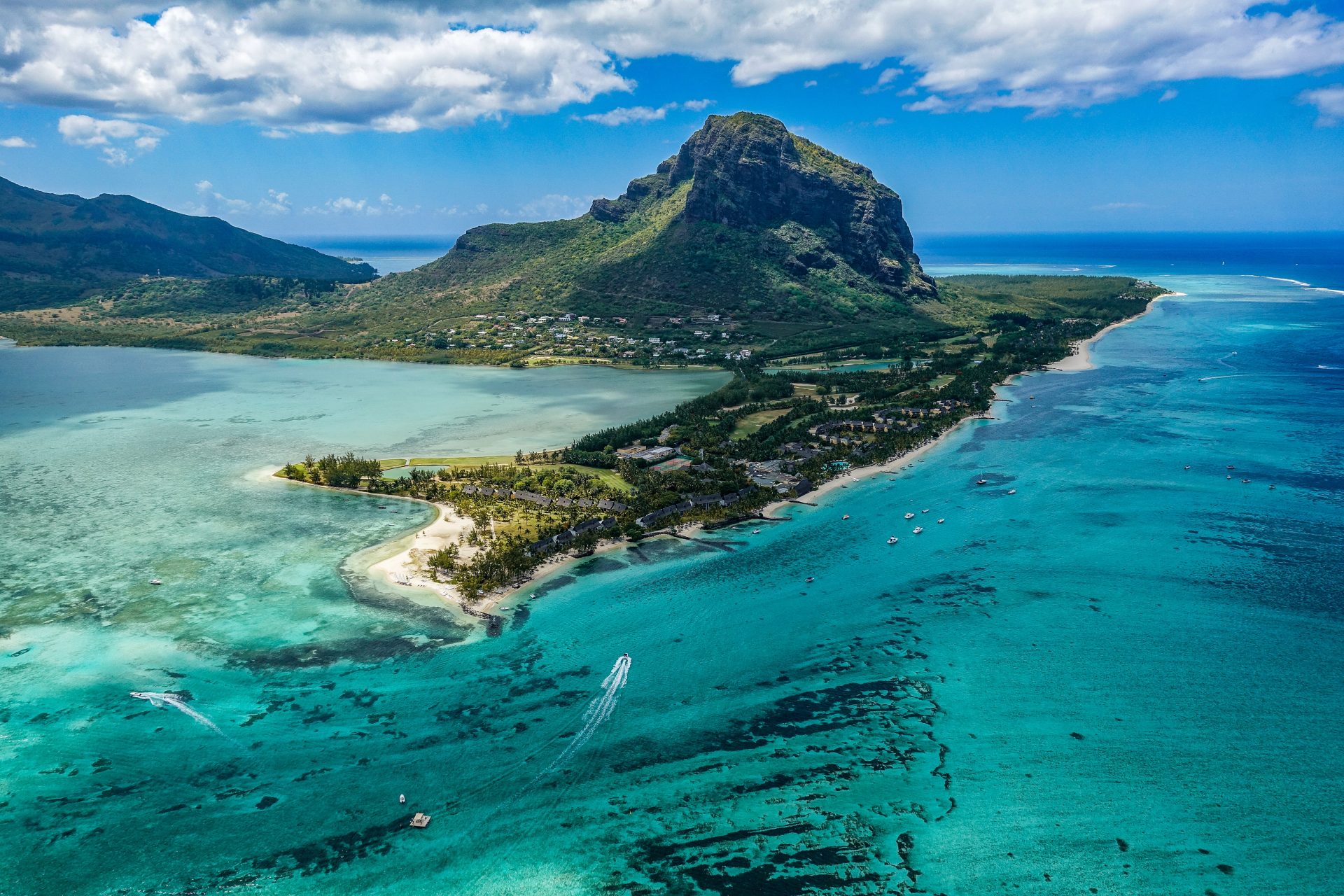 Since the 6th August, oil has been leaking from a Japanese bulk carrier off the Southeast coast of Mauritius, as widely reported in the media (BBC, CNN, Reuters). The picturesque collection of islands in the Indian ocean boasts pristine lagoons, teeming wildlife, and is a very popular tourist destination. However, this oil spill threatens to devastate their environment, ecosystems, and consequently their economy.

Mauritius is part of a unique yet underrepresented group of islands known as Small Island Developing States (SIDS). The main bulk of these islands are clustered in the Pacific ocean but Mauritius forms part of the Indian Ocean group alongside places like the Maldives, Seychelles, and Comoros.

SIDS have become key parts of climate change impact and adaptation discourse because these will be the first places in the world to be adversely impacted by sea-level rise. However, with such small political power on the world stage, they are also known as a highly underrepresented group.

Fortunately, unlike other nearby SIDS (Seychelles), Mauritius has a relatively diverse economy including a large clothing and textiles industry, sugar industry as well as more generally agriculture and aquaculture. In addition, tourism makes up to around 20% of its economy.

But like many countries who rely upon tourism to make up their economy, Mauritius has been hard hit with by the global COVID-19 pandemic. They have been desperately urging people to still holiday in Mauritius as cases have remained very low in the country since middle April. So what could make it worse in an already worrying future for the country?

As of the 11th of August, oil has now ceased leaking from the carrier ship and so far over 1,000 metric tons of oil has escaped into the pristine lagoons on Mauritius’s Southeast coast. With thousands of volunteers from around the islands, there has been a huge push to try and limit the disastrous impacts of oil seeping into their picturesque lagoons.

The exact lagoon near Pointe d’Esny is part of a major conservation effort started back in 2000, whereby the government banned sand harvesting in the area. For two decades, the area has been responding positively to these efforts and the ecosystems were successfully restored.

Fast forward to August 2020 and two decades worth of progress has been rapidly unraveling thanks to this catastrophic oil spill. There have been reports of dead starfish, crabs, seabirds, and eels in the area with the oil forming a sticky black liquid covering them. These are the direct impacts on the fauna in the area, however, longer-term consequences of the oil spill will be felt by the fauna.

With the heavier oil particles falling to the seabed already killing starfish, it is a matter of time before coral reef die-offs will be reported. Destroying the building blocks of the marine life will play an instrumental role in destroying aquatic life in the region if it is not comprehensively and successfully cleaned up.

Another 2,000 metric tonnes is still left in the ship and worries that the vessel may even “break in half” is causing major concern there is still a major ongoing threat to the economy and environment. There has been major criticism launched at the national government with claims stating how the response time was too slow considering the vessel grounded on the 25th of July. With the International Maritime Organisation and multiple other international agencies getting involved, there is hope the spill may be contained to a relatively stable area.