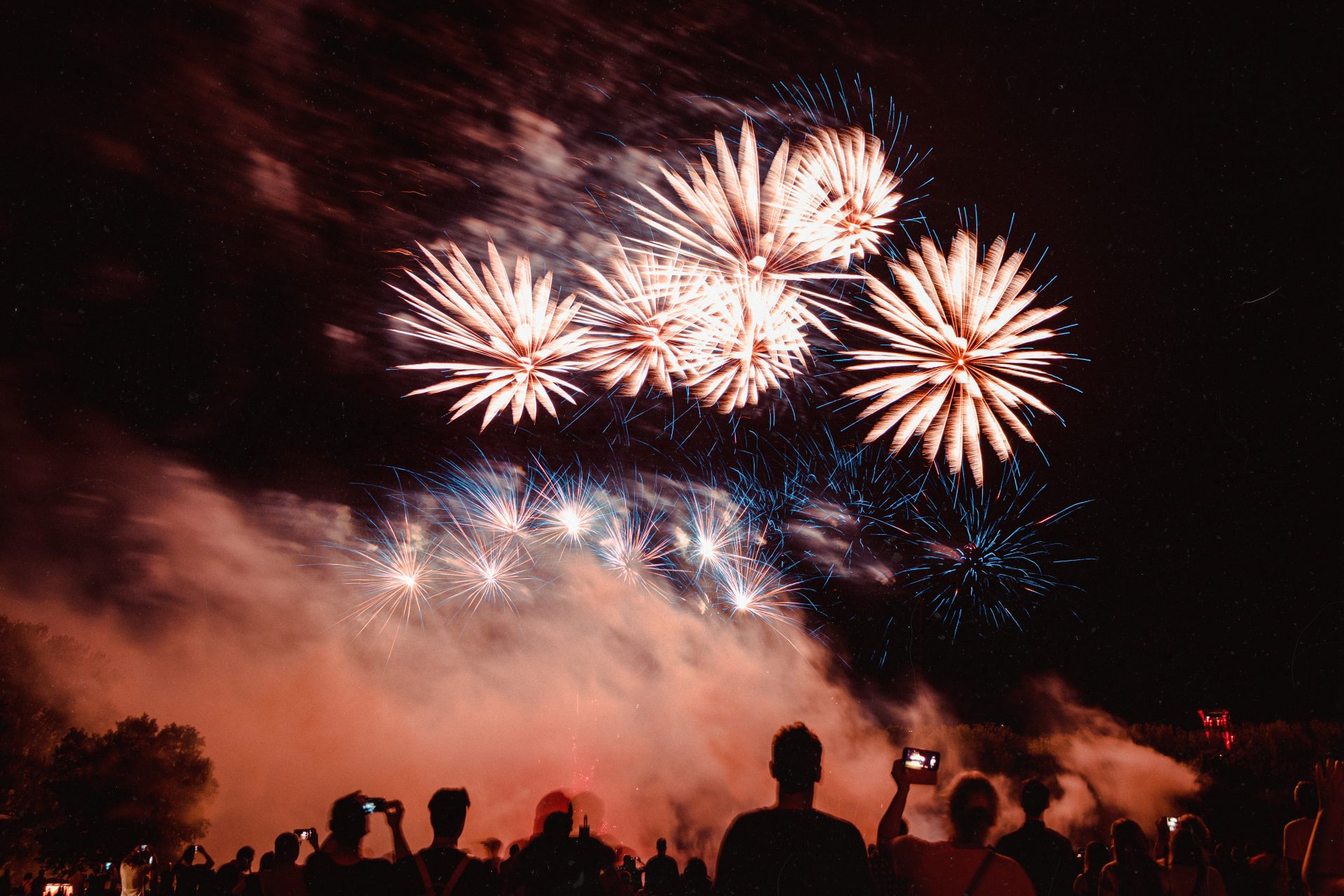 2020 has been a record-breaking year for various climatic indicators. Climate change has been linked with vicious wildfires, devastating tropical cyclones and hurricanes, disastrous flooding and intense global warming. Yet, the annual forecast from the Met Office suggests that 2021 may be cooler than originally anticipated, so why is this?

Firstly, it is important to consider the current global warming trend that our planet has been experiencing. Thanks to NASA we know that 19 of the 20 warmest years on climate record have occurred since 2001. With 2016 being the warmest year on record so far.

During these two decades, the years from 2015 have been particularly intense. In fact, 2015 was the first year in which global average temperatures exceeded 1 degrees above the pre-industrial period (1950-1990). This threshold has been exceeded each year since.

The warming trend over the past two decades has resulted in remarkable and frightening consequences including the continued bleaching of coral reefs and the relentless melting of the Arctic.

However, this trend of successive record-breaking years for temperatures is being predicted to stop in 2021. It is important to state though, that global warming is still taking effect and despite 2021 not being warming than its previous 5 years, it is estimated to be within the top 10.

So why the sudden break in the global warming trend?

The answer can be found in a global climate phenomenon called the El Niño Southern Oscillation (ENSO). The fundamental outcome of this climate phenomenon is the fact it swings between a positive, neutral and negative state. In other words, it oscillates between states.

It oscillates across long time periods and thus warmer or colder than usual conditions can be experienced for longer than 1 year, hence why ENSO is referred to as an example of inter-annual climate variability.

The reason for 2021 being predicted to buck this intense warming trend is due to La Niña conditions. The influence of La Niña will significantly cool temperatures over the year enough to keep 2021 from breaking more record temperatures.

So what exactly is ENSO?

As we have already established ENSO is an example of a climate mode of inter-annual variability. Thus we understand that it has the potential to influence climate over months to years. But how exactly does it do this?

The idea that ENSO is a dynamic system comprised of both oceanic and atmospheric interactions is fundamental to understanding ENSO as a whole.

For example, in a positive ENSO mode or El Niño, warmer sea surface temperatures across more eastern sections of the Pacific lead to a weakening in trade winds and lead to warmer waters being shifted towards the Eastern Pacific.

These changes lead to profound climatic alterations across the globe and periods of intense El Niño are associated with droughts, flooding and temperature changes across a variety of regions worldwide.

For example, the WHO attributes the intense period of El Niño to huge food insecurity, disease outbreaks, and malnutrition due to the climatic impacts across Eastern and Southern Africa, Latin America, the Caribbean and Asia-Pacific.

However, in a negative ENSO phase or La Niña, warmer sea surface temperatures are accentuated towards the Western Pacific with cooler conditions being now experienced in the eastern parts of the Pacific.

This shift in warmer and colder conditions across the Pacific ocean is therefore in opposition to El Niño. This shift primarily causes warmer and rainier conditions to persist over Indonesia and Australia while in the South West of America conditions tend to be drier.

Despite the flip in conditions to La Niña, the global impacts are still globally profound. It has been associated with enhanced rainfall during the summer monsoon periods over India and Bangladesh as well as flooding events across Australia.

Interestingly, it also results in positive changes such as the increased catch of the South American fishing industry off the Pacific coastlines. The associated changes in ocean circulation cause colder and more nutrient-rich waters to upwell from deeper in the water column.

This feeds more plankton which provides a greater foundation for larger predators to thrive in these La Niña conditions.

There is also evidence that global warming will enhance El Niño events, which threatens to cause more climatic extremes that the WHO are already struggling to deal with due to the food insecurity mentioned previously in this article.