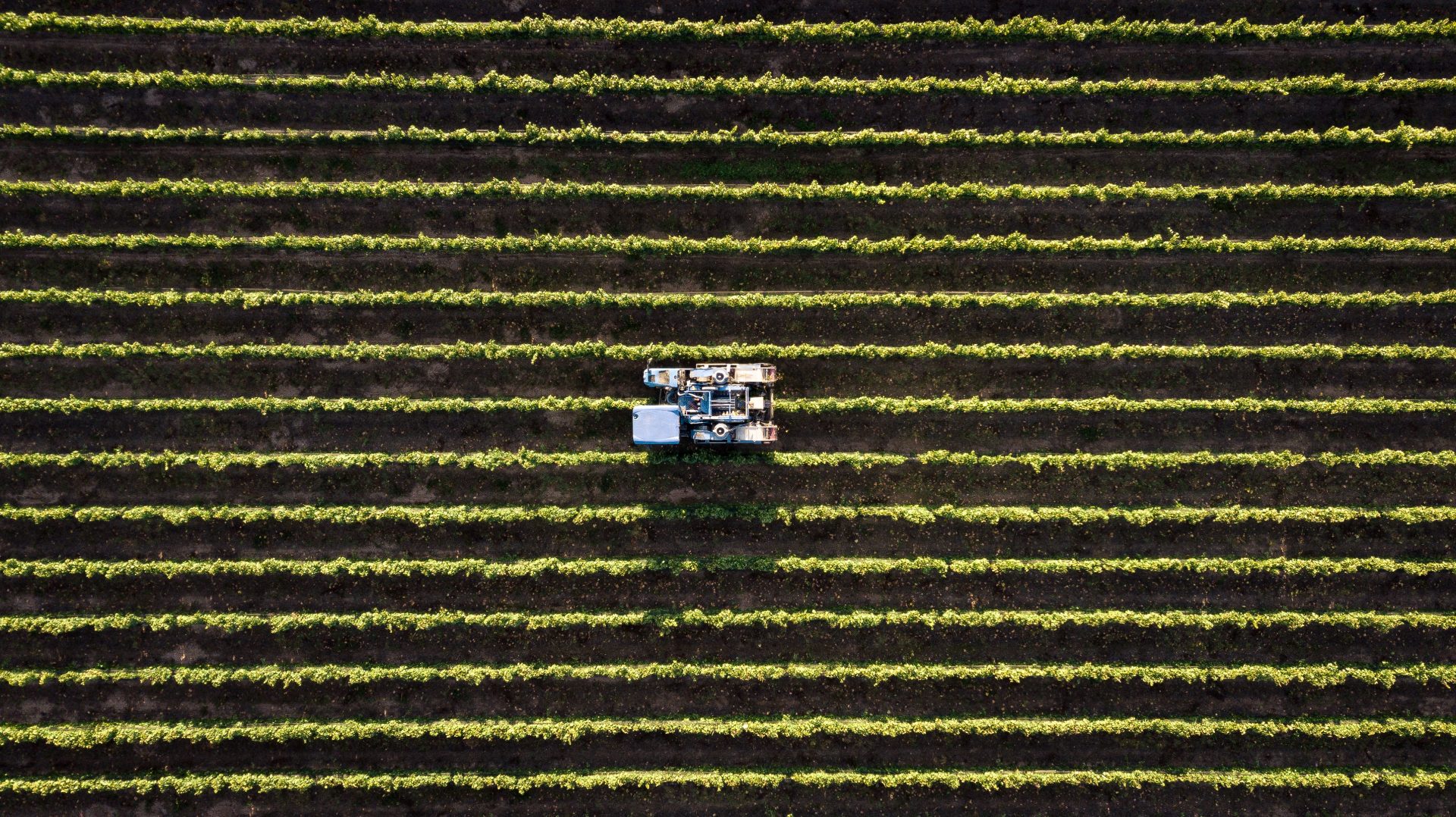 With COP26 now finishing a month ago, many have been digesting the pledges announced and trying to discern whether it was a success. Climate change is an all-encompassing challenge to overcome and covering all grounds is necessary to successfully tackle all the impacts of climate change. One gap was agriculture and food security, Shaun will explore why.

Last month the world watched in nervous anticipation as deliberations played out between leaders at COP26 in Glasgow. The burning question on everyone’s lips; would the dwindling hope of limiting global warming to 1.5C be kept alive?

As negotiations crept late into the closing hours of the conference, the final agreement from the summit known as the Glasgow Climate Pact emerged, signed off by all 197 participating countries.

Major pledges and pacts were rife throughout the COP, with key takeaways including:

As nations scrambled to secure pledges for Global Net Zero by 2050, the Glasgow Pact ultimately offered few wins against expected COP26 outcomes with large-scale criticism directed at this flurry of announcements that rarely extended beyond target-setting.

Disappointingly, the gulf between where countries are on emission reductions and where they need to be remains large.

So as the world looks to digest the underwhelming outcomes of COP26, one major stakeholder in the fight for 1.5C was left in the shadows of discussions in Glasgow. The sleeping giant being the agricultural sector and food security.

Why Does This Matter?

Agriculture and food security is a complex issue on the road to net zero that acts as both a source and a sink for emissions. Agriculture and land use account for approximately 20% of global emissions, more than road transport, aviation and shipping combined.

The two main greenhouse gases created as a direct result of agricultural activity; Nitrous Oxide (from soils, fertilisers, and manure) and Methane (animal agriculture and paddy rice cultivation) contribute more severely to global warming at a rate of 300x and 30x that of carbon dioxide.

Whilst being a large emitter, farms similarly have the capacity to act as ‘sinks’ to reduce the levels of carbon dioxide in the atmosphere through carbon sequestration (or carbon capture). By reversing land degradation and implementing regenerative agricultural practices, vast amounts of carbon can be stored in the ground within soils and vegetation leading to stronger and more nutritious crop yields.

Why is Agriculture Important?

This is why it is irresponsible that a sector having a direct impact on achieving food security, eradicating poverty and averting climate catastrophe failed to attract mention in any of the 97 clauses laid out within the final COP26 communique.

The State of Global Food Security

COP26 arrived at a difficult time when in 2020 alone, more than 30% of the world’s population lacked year-round access to adequate food and 811 million people were considered undernourished.

The World Food Program warns that up to 45 million people in 43 countries are on the brink of famine, with one of the biggest causes being climate shocks.

Closer to home, a high dependency on imported fresh food, coupled with failure to act on climate breakdown, is risking national food security. Where 1.9 million people are already requiring the help of food banks to keep their households fed.

Climate variability and extremes, conflict, economic slowdowns, and downturns all jeopardise global commitments to end hunger and malnutrition by 2030.

Feeding the world and cooling the climate remain interconnected issues.

The declaration of the ‘Global Action Agenda on Innovation in Agriculture’ was also formally launched, signed by 150 stakeholders. The initiative aims to impact 100 million farmers by providing them with net-zero and nature-positive farming solutions.

Lastly, up to 45 countries further pledged more than $4 billion in public sector investments to support sustainable agriculture and its practices (that include the development of climate-resilient crops and regenerative solutions) to improve the health of soil.

As we look on to COP27 (in Sharm el Sheikh, Egypt) next year, it is expected that countries will return with revised and strengthened 2030 climate commitments in the hope of bringing us back in line with a 1.5C world.

For agriculture specifically, it is anticipated that discussions surrounding the Koronivia Joint Work on Agriculture (KJWA) will come to a close after 5 years of deliberation. The KJWA being the first program to focus on climate change and food security at a COP. The conclusions of the KJWA will seek to establish important next steps for agriculture within the United Nations Framework Convention on Climate Change (UNFCC).

Initiatives like the KJWA have already provided a wealth of technical knowledge, giving governments, observers and agricultural stakeholders the chance to exchange information, perspectives and lessons learned. This has the potential to act as a productive first step towards sustainable and climate-friendly agricultural practice.

The Question However Remains – Will this be enough?

It is hard to know whether any of these announcements will lead to meaningful or impactful change. The roadmaps provided so far are vague, and the principles and criteria required for goal delivery remain weak.

Nevertheless, one thing remains clear, sustainable agriculture must play a role in solving the climate crisis. Both agriculture and agri-food systems have a direct impact on making production, nutrition, and the environment significantly better.

Time, however, remains precious and we cannot afford to repeatedly miss opportunities to address human, food system, and planetary health simultaneously if we are to move closer to a 1.5C world.