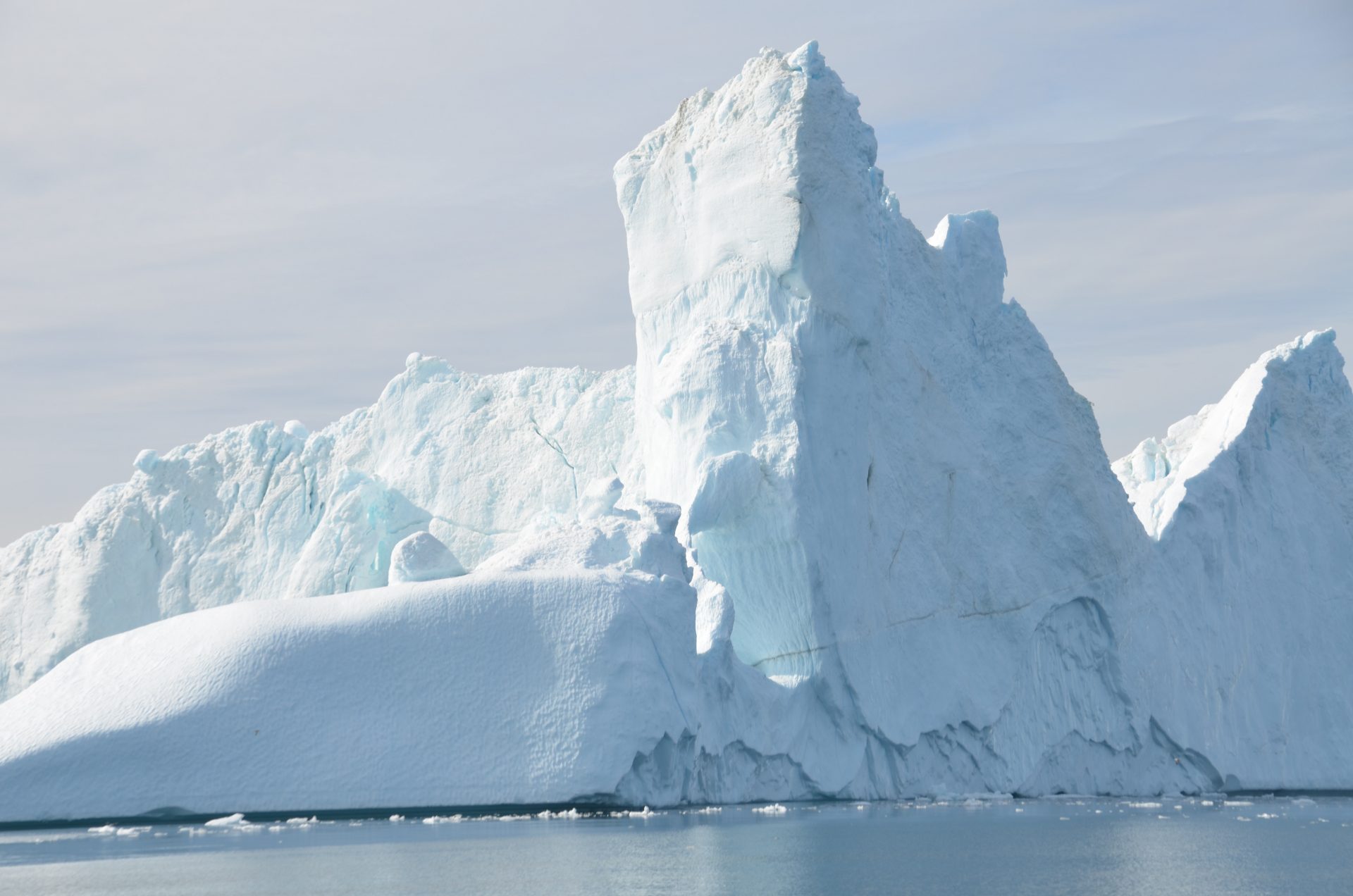 These are some commonly asked questions that often pits climate change vs global warming. So to see why they are pitted against each other, let’s dive in!

I thought it was called Climate Change, Not global warming?

For a long period, global warming seemed to be the media buzz word, yet, it quickly reverted back to climate change. As the media grappled with the science, the headlines quickly preferred global warming as it summarised some general trends very easily.

It was particularly when aligned with the popular and harrowing image of polar bears having to adapt to a changing Arctic environment. Yet its use has largely subsided in the headlines of today and climate change has taken over again.

The term global warming is not obsolete however, and the distinction between them serves an important purpose.

The distinction highlights how climate change is in reference to the climate, while global warming is only referring to warmer temperatures.

Although this may sound obvious, it is perhaps something that we overlook when thinking about the complexity of climate change and taking a step back to consider this simple idea can really help to think of the climate in general.

Importantly, our climate is comprised of many different aspects including but not limited to temperature, precipitation (rain/snow), humidity and atmospheric pressure.

Not everywhere in the world is necessarily warming

Considering that due to climate change, many different areas around the world are experiencing variations in these climatic aspects it is therefore inaccurate to describe all of them as experiencing global warming.

For example, some regions in the world are predicted to experience wetter climates as a result of climate change as opposed to just warmer climates.

In addition, some parts are even experiencing colder climates over time, which has been termed the “warming hole” in the US.

Therefore both of these examples will experience climate change not necessarily global warming.

Therefore, global warming is described as just one aspect of climate change. It refers to the average warming trend of the entire globe.

Hence the term global warming is often used when exploring the changes we are seeing in the Arctic.

Global warming directly results in a warmer than average climate for the Arctic, which year after year does not seem to slow.

In fact, the Arctic is known to experience global warming more intensely than any other region in the world which has been termed ‘Arctic amplification’. In other words, the Arctic is experiencing amplified temperature increases.

Furthermore, it is important to reiterate how these examples are not weather predictions. Neither global warming nor climate change are referring to short-term weather changes. Instead, they are describing either climatic warming or climatic changes, which by definition are long-term.

This is how a colder than usual day in the middle of summer is not evidence for or against climate change. Instead, you would have to consider this day over decades or perhaps more accurately the entire summer month over decades to accurately discern climatic changes.

It shouldn’t have to be Climate Change vs Global Warming

It is therefore a shame that climate change vs global warming are pitted against each other. They are both also predicted to have frightening consequences in the future.

The simple way to summarise is that climate change describe the overarching changes to the climate while global warming only refers to warming temperatures.

We hope this has cleared up a lot of questions you had about climate change vs global warming and perhaps even debunked some myths you have heard.