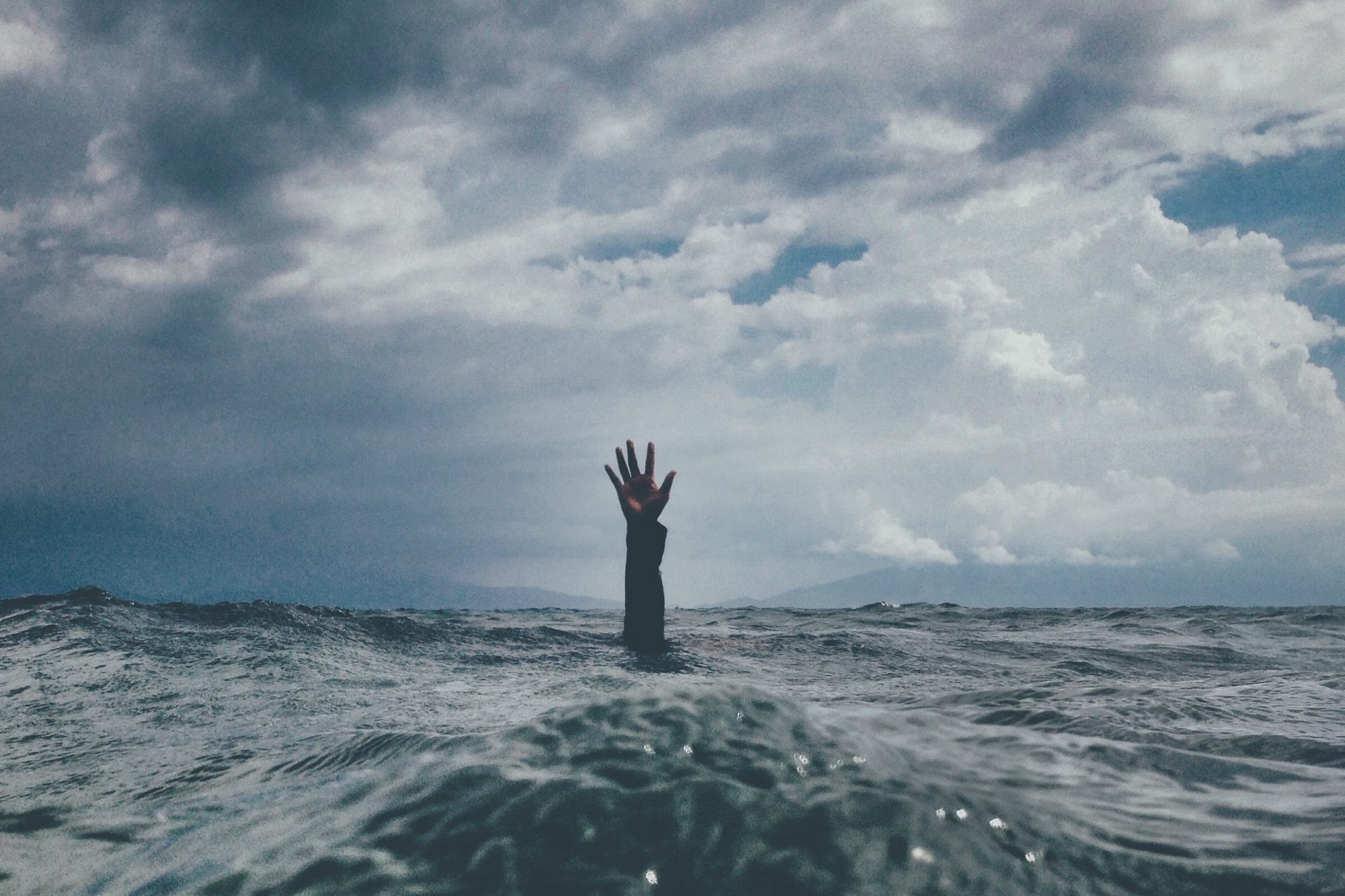 Mental illness is a stigmatized issue in many parts of the world, but learning how to incorporate mental health into climate change adaptation could be key to making individuals and communities more resilient.

The effects of climate change are already visible, from causing record-breaking temperatures in Europe to exacerbating the deadly forest fires in Australia and California to strengthening cyclones in the Bay of Bengal.

The impacts such events have on the economy, the environment, and even physical health are well documented. A quick search on Google Scholar will likely reveal thousands of scientific papers published just in the 6 months alone.

The psychological effects of climate change and the implications it has on the aforementioned are rarely studied however and is a field that deserves far more attention.

The Hidden Impacts of Climate Change on Mental Health

It does seem quite obvious that following a major disaster, rates of mental distress within an affected community would increase considerably. This was the case in a group of children forced to evacuate New Orleans following Hurricane Katrina, with 31% of them showing symptoms of Post-Traumatic Stress Disorder (PTSD).

Mental illness, however, can be latent and manifest in later life long after the initial trigger event (i.e. a disaster). This makes understanding the psychological effect of disasters much more complicated.

Long-term environmental change is also a big source of mental distress, so much so, that philosophers such as Glenn Albrecht have coined terms like ‘Solastalgia’ to describe the psychological distress one feels when their environment slowly changes around them. Those dependent on resources within that environment, like indigenous groups and farmers, are most at risk. This is possibly a factor in explaining the increased rates of suicide in Indian farmers in recent years.

The anxiety caused by climate change is so great that even in less vulnerable regions such as Europe, many suffer from mental illness that can be directly attributed to climate change.

This correlates with the emergence of terms such as ‘Climate Guilt’ and movements such as Extinction Rebellion, School Strike for Climate and Generation Climate Europe. This likely reflects growing the discontent amongst many at the inaction of those in power.

Climate change clearly has detrimental impacts on one’s mental health yet the question is why has it been so neglected for so long?

Why Has Mental Health Been So Left Behind?

Whilst many countries have invested large amounts of money into enhanced coastal defenses and economic safety nets, mental illness remains stigmatized in many parts of the world.

Take Bangladesh for example, one of the world’s most vulnerable countries to climate change, where only 0.44% of public health expenditure is spent on mental health care despite 14.5m Bangladeshis suffering from mental illness.

The increased frequency and intensity of large-scale disasters such as cyclones, best demonstrated by the destruction caused by Cyclone Amphan, along with the threat of rising sea levels will only exacerbate this epidemic among the population.

Another part of the problem is the invisibility of mental illness. The impact of mental illness is often reduced to statistics, which is less appealing to potential donors than captivating imagery hence the interests of NGOs are often diverted towards more marketable causes.

How Can We Better Integrate Mental Health Into Climate Change Adaptation?

Integrating mental health into adaptation is a complicated, multi-faceted issue though it can be achieved from both an institutional (top-down) and community (bottom-up) level.

The COVID-19 pandemic has provided governments an opportunity to re-think their strategy on mental health. According to the charity United for Global Mental Health, this pandemic has shown that ‘the world was not set up to respond to the growing mental health crisis’ with many now urging for increased funding towards mental health to make healthcare systems more resilient against future pandemics and also climate change.

Some of this funding should go towards developing more innovative solutions taking advantage of the huge technological strides we have made in recent years. In many developing countries, ‘internet-based interventions’ have become common including in Chile which has seen improvements to access to mental health resources for more remote populations.

On the community level, climate change adaptation needs to become a more inclusive process by encouraging the participation of the community in decision-making. This approach, known as community-based adaptation, has been proven to improve the well-being and mental health outcomes of communities and has been praised for giving a voice to traditionally marginalized groups including women and children. Practitioners from many NGOs are now focusing on facilitating community-led adaptation as an alternative to ‘top-down’ initiatives from local and national governments whose interests may not align with the community.

As efforts to adapt to the changing climate and environment continue, a more holistic and interpersonal approach that can better incorporate mental health will be needed to create a more resilient world.