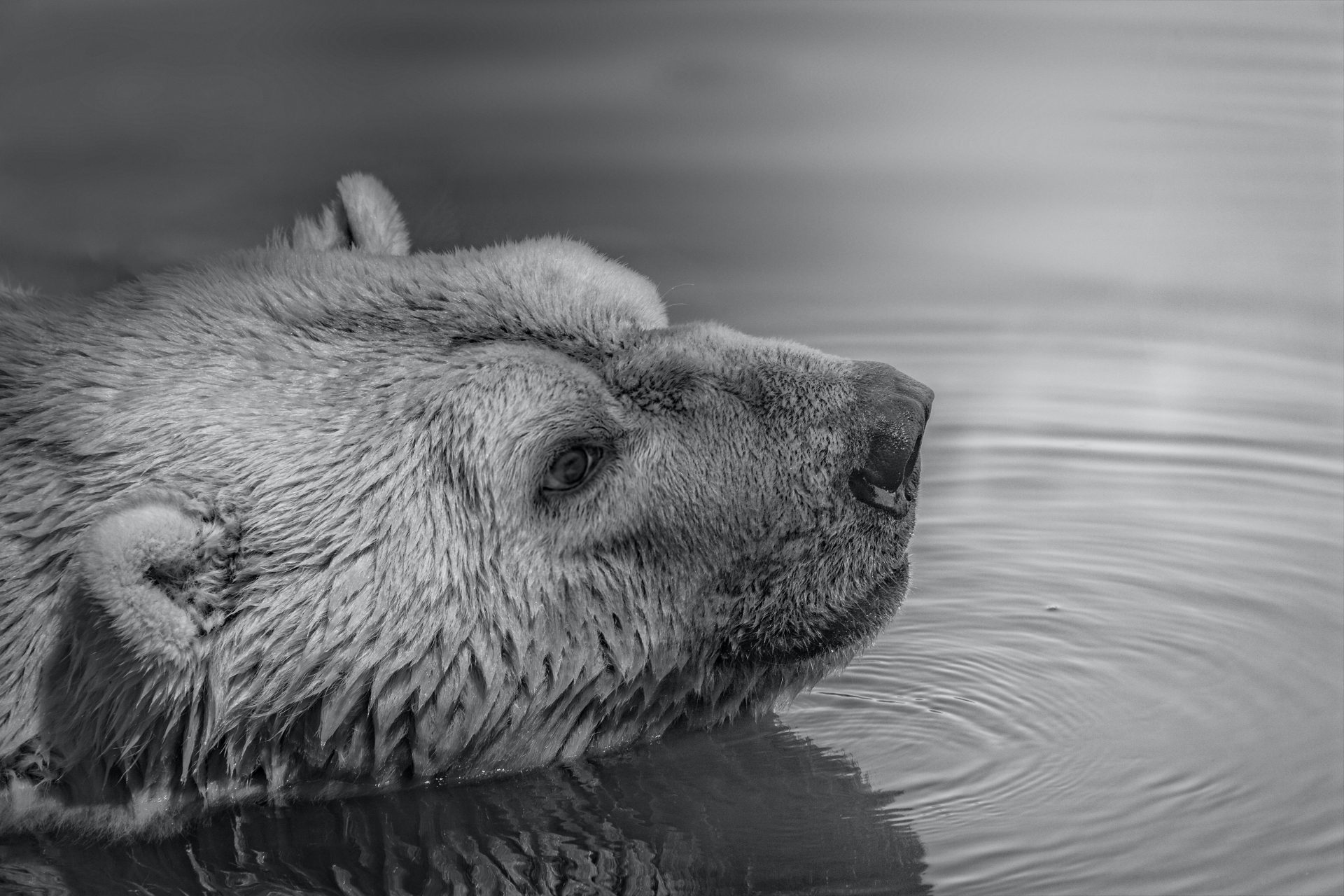 With climate change predicted to have destructive impacts across the world and displace over a billion people by 2050, climate change is a matter of urgency. It is therefore vital to understand how to stop climate change.

We cannot sit around whilst coral reefs are decimated, forests are ravaged for agriculture as well as droughts and storms disproportionately destroy the lives of the world’s most vulnerable.

By understanding how climate change is currently functioning, we know that burning certain fuels that would otherwise be locked up in our Earth is resulting in greenhouse gases building up in our atmosphere.

The burning of fossil fuels has been occurring for centuries and is what kickstarted human-induced climate change. This is the source.

It is at the source that we can start to slow climate change from happening. By limiting fossil fuel usage and decarbonising the major nations in the world, we can halt further emissions from building in our atmosphere.

For example, it is now well known that just 100 companies have generated 71% of global emissions since 1998. If you were to scroll through what these companies do, you will see almost all of them are oil companies (trust us we did it!).

But to decarbonise means a total overhaul in energy use. All the major polluters in the world are still primarily built upon using fossil fuels and thus an efficient and inexpensive alternative needs to be provided.

The most sustainable alternative is renewable energy from natural sources. Renewable energy has been rapidly developing to become more efficient and less expensive than traditional fossil fuels resulting in it becoming more and more attractive over time.

Renewable energy harnesses nature in order to provide energy. For example, hydropower has been used successfully for decades by utilising dams to allow water to pass through turbines, thereby generating electricity.

As a well-established energy system, hydropower schemes have been introduced in many developing areas around the world without taking into account future climate change.

It was originally thought that water will always flow in these huge river systems. However, in some cases, climate change is causing shifts in rainfall patterns and droughts that severely impact hydropower generation.

Although it calls into the question whether some hydropower systems will be a truly infinite source of energy it is certainly renewable.

But for the most part, these hydropower systems function without severe impacts from climate change and are widespread across the planet.

Hydropower contributes to over half of all the renewable energy generated in the world. The next widely used renewable energies are wind and solar power.

By decarbonising we can generate electricity without polluting our atmosphere. However, decarbonisation would take a huge shift in technology and would cost vast sums of money to successfully implement renewable energy technologies across the world.

Also, does it seem fair to encourage countries who have not yet benefitted from fossil fuels, to then spend money on decarbonising fully to new energy systems?

Either way, for many nations, renewable energy offer a great answer to how to stop climate change.

Another alternative that could help soften the decarbonisation transition is to utilise carbon-capture technologies. This would allow areas that do not have the financial means to make the change to renewable energy en masse.

These technologies act as a filter on the emissions from industrial-scale power plants. Special materials can absorb the carbon dioxide emissions but before it is released into the atmosphere.

However, many worry that carbon-capture technologies offer a scapegoat for heavy industry to allow the continued use of fossil fuels. Despite fossil fuels being the root cause of the climate crisis.

How to Stop Climate Change: Plastic

Yet, fossil fuels take multiple forms and are used in a variety of ways. It is not only in the energy sector that a revolution needs to occur.

One of the most commonly used materials in everyday life is plastic. Plastic is formed using oil, gas and coal. By halting new production of plastic materials, we can prevent another huge source of fossil fuel use, stop atmospheric pollution and stop environmental pollution from plastics too.

Plastics can take up to thousands of years to disintegrate into our environment and thus wasting them or dumping them, not only encourages more fossil fuel use but it pollutes our natural environments too.

Most worryingly is the recent research in micro-plastics. As plastics disintegrate and get worn down by natural processes, tiny plastic particles can be eaten by animals.

Bearing in mind we also eat these very same animals, there is growing evidence that plastic is finding its way into our bodies. Even in new-born babies!

In order to successfully prevent future plastic from being manufactured, we can draw from the existing bank of plastic in our world.

Effective and efficient recycling allows us to use plastics again and again (as they do not disintegrate for thousands of years) in something known as a circular economy.

It also means we do not need to spend endless sums of money looking for alternative materials as decarbonising will already be expensive to the world economy – it is estimated to cost the UK £1 trillion to decarbonise.

How to Stop Climate Change: The Future

By simply targeting these two forms of pollution, we can considerably reduce our emissions and the associated pollution that are driving climate change. These are merely two answers when asking the question: how to stop climate change.

However, in truth climate change is more nuanced and issues such as agriculture, dietary norms, the built environment, and land-use change also showcase more avenues for thwarting climate change.

To read more on those topics just click the links provided. Otherwise thank you for reading ‘how to stop climate change’.