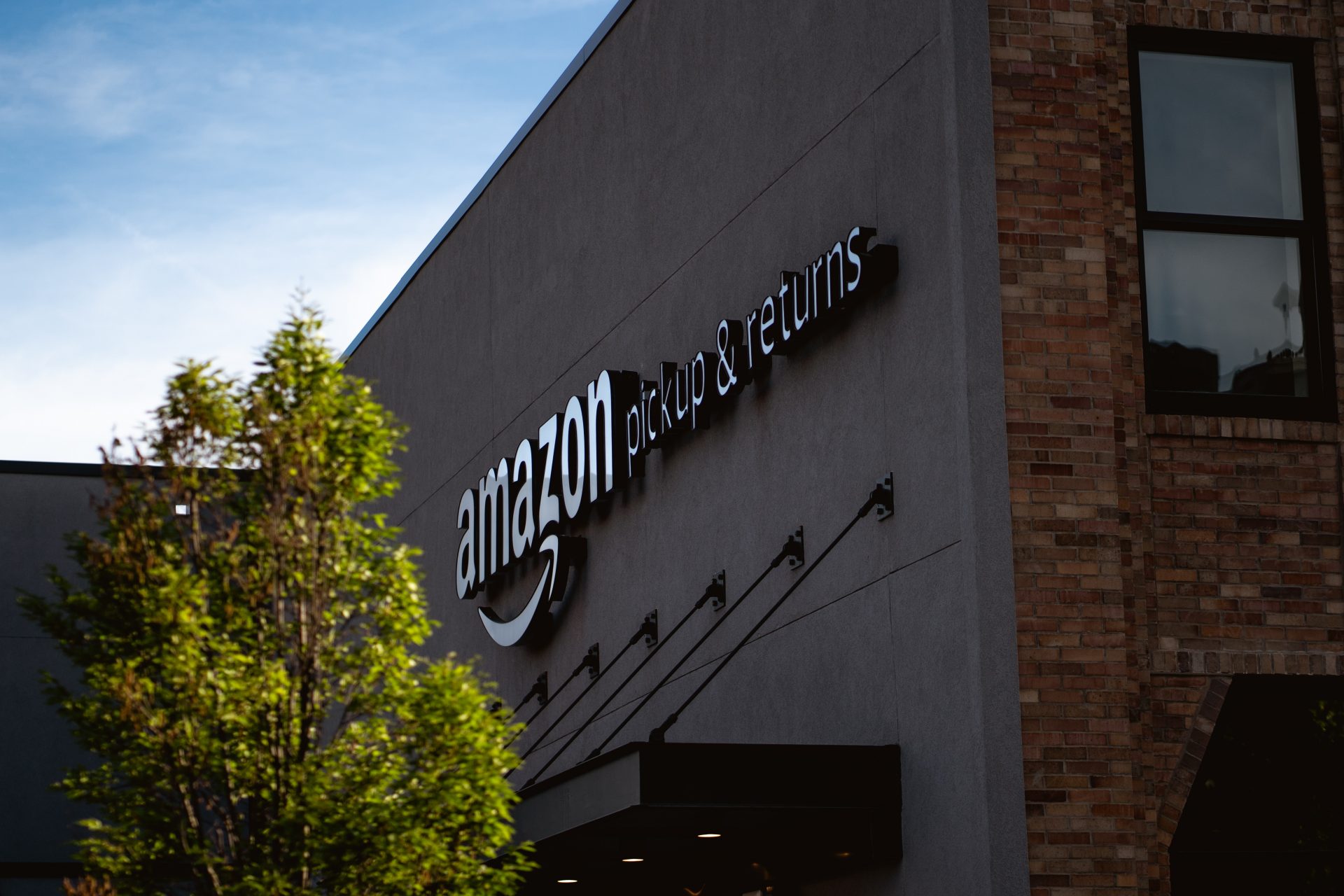 Last month, news emerged from Amazon that they have introduced $2 billion to their climate pledge fund in order to support “sustainable and decarbonising technologies”. The fund was actually founded back in September 2019 in partnership with Global Optimism.

You may have heard of Global Optimism from their legendary podcast but if not they started in the aftermath of the hugely successful end to the Paris agreement. Founders Christiana Figueres and Tom Rivett-Carnac left the UNFCC after the Paris agreement to start Global Optimism to use their influential status for the good of the atmosphere. Now they are partnered with Amazon’s climate pledge fund to deliver the all impressive goal – for Amazon to reach net-zero emissions by 2040.

This is the climate pledge, to meet the Paris agreement 10 years early.

Amazon founder and CEO Jeff Bezos has in fact already announced that they are on track to function all delivery operations on renewable energy by 2025, five years ahead of schedule. One of the fundamental contributions to this is the investment in electric delivery vehicles. By investing in Rivian and subsequently ordering 100,000 electric vehicles, Amazon have made huge steps and become a leader in the race to drastically slow climate change.

So what is the climate pledge fund actually going to do?

To put it simply, the fund is available to invest in promising ideas, schemes and companies. Anything to facilitate the transition to a low-carbon economy. What is particularly intriguing about the fund, is the faith shown in new companies. For example Rivian, the automotive firm that started in 2009, had only employed around 100 people by late 2016. Now of course they have the audacious task of producing 100,000 electric vehicles for Amazon before 2030 and have shown rapid growth to now employ over 2,000 people.

“Companies of all sizes and stages will be considered, from pre-product startups to well-established enterprises looking to scale.”

Further, the company has stated it will explore services that help preserve the natural world. This surely is the perfect time for Amazon to finally protect the Amazon.

Yet, Amazon are not the only major players in making this climate pledge. Verizon, Reckitt Benckiser and Infosys have all joined the pledge and announced huge sums of money available to invest in the low-carbon economy transition.

So how much will this impact our atmosphere?

To be candid, not much. However, if companies of this size are dedicating money of this magnitude to such great causes, these pledges will start to become the norm. It is this trend-setting impact that may become significant in the battle to keep climate change below +2 degrees.

In addition, the fact that some of the most profitable firms are illustrating true commitment to climate change shows responsibility. This is vital in a time where everyday people are asking why should I change my lifestyle to become carbon neutral when huge conglomerates aren’t doing their bit. In a landmark study, it was estimated that 100 companies are responsible for 71% of all emissions since 1988. Admittedly, these are of course an almost exclusive list of oil companies but the trend-setting momentum will still prove of paramount importance in the future.

Here at ecoLogicc we cannot wait to find out what ingenious start-ups may be funded by these climate pledges to scale-up some of the most forward-thinking ideas for the betterment of our atmosphere.